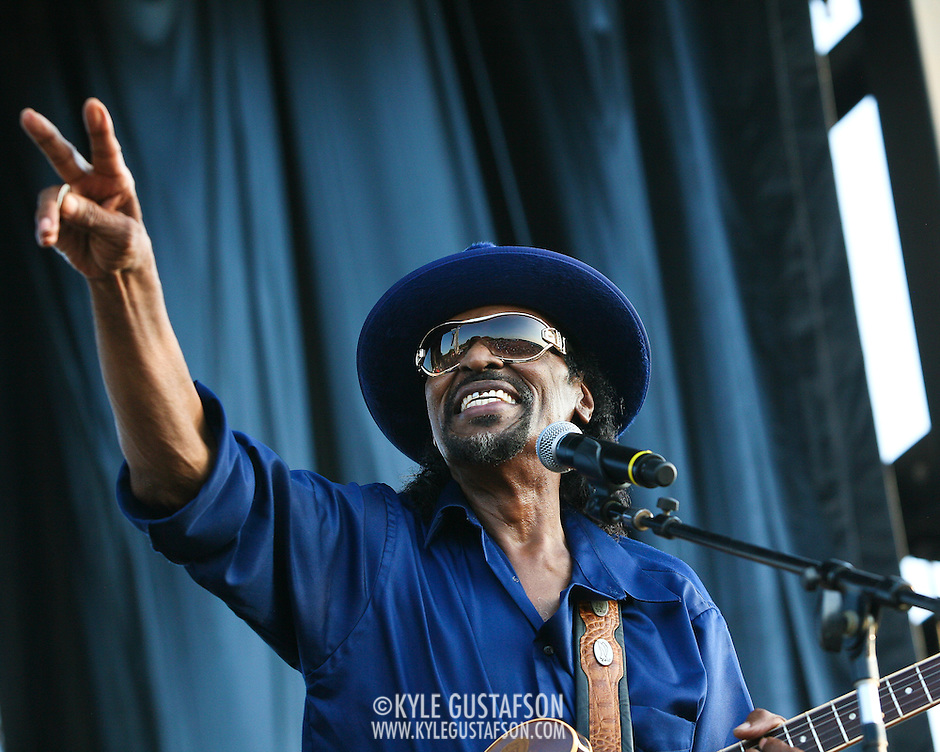 Last night word spread like wildfire that Washington D.C. lost Chuck Brown, the Godfather of Go-Go, at age 75. Lots of other people, Chris Richards at the Washington Post in particular, will have many eloquent things to say about Brown, his legacy and what he meant to Chocolate City and they will do it much better than I ever could. I only got to shoot him a few times through the years but the most memorable was his headlining set at the 2009 Stone Soul Picnic at RFK Stadium. About halfway through his set he was joined onstage by “Mayor For Life” Marion Barry and the crowd went absolutely nuts. 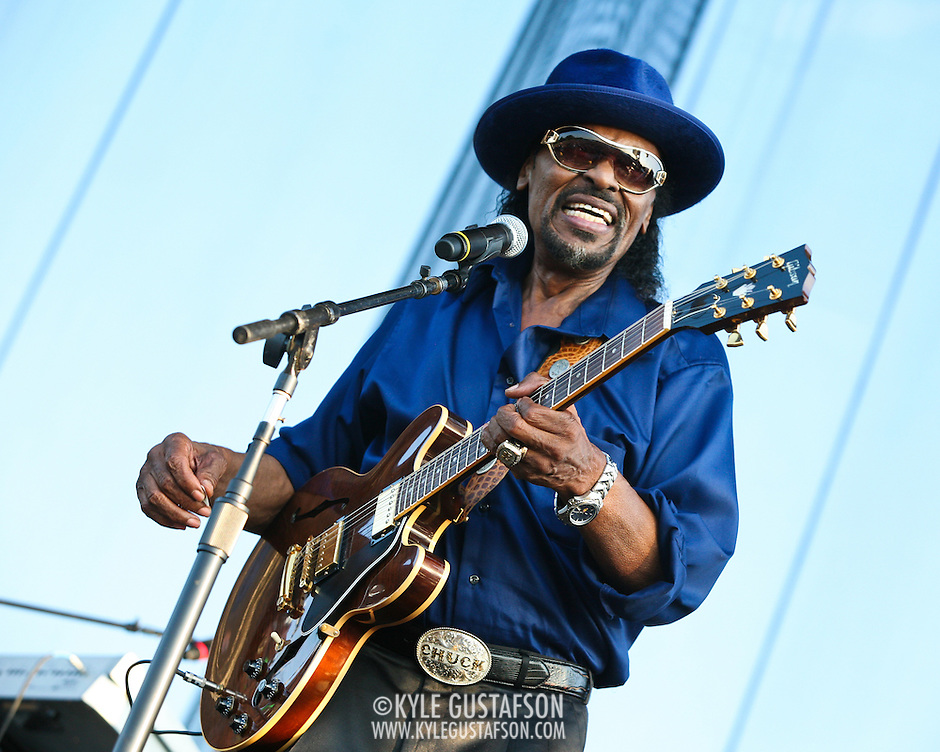 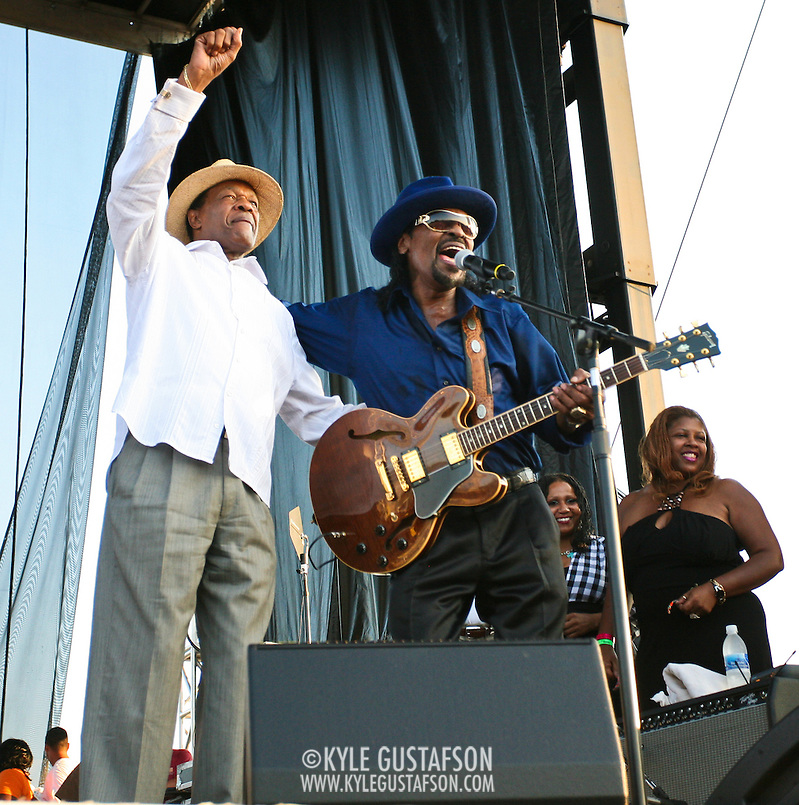 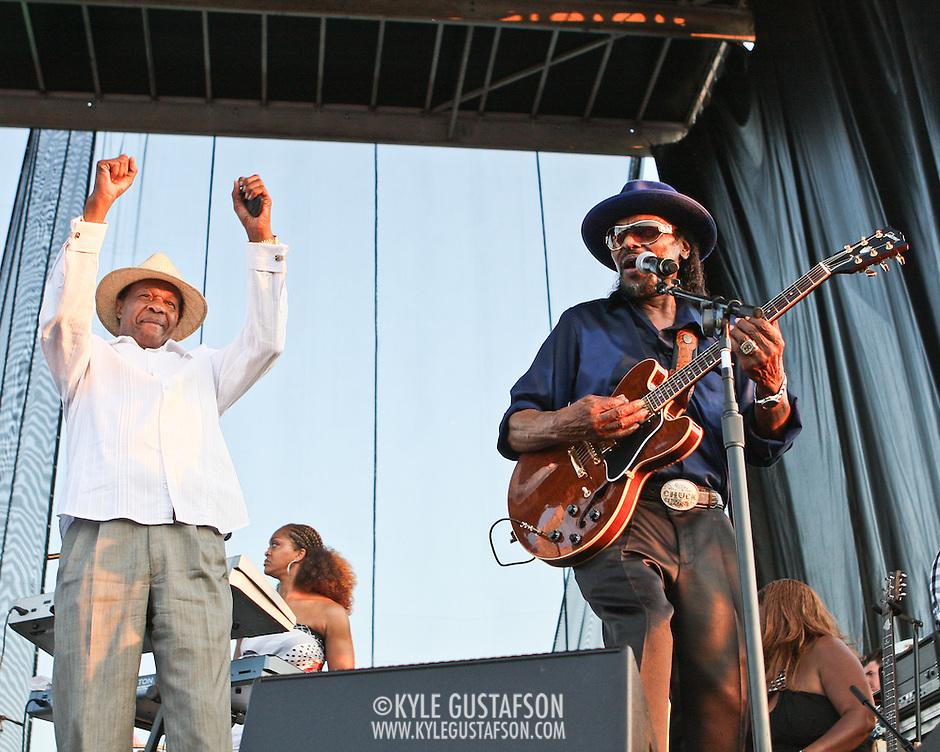 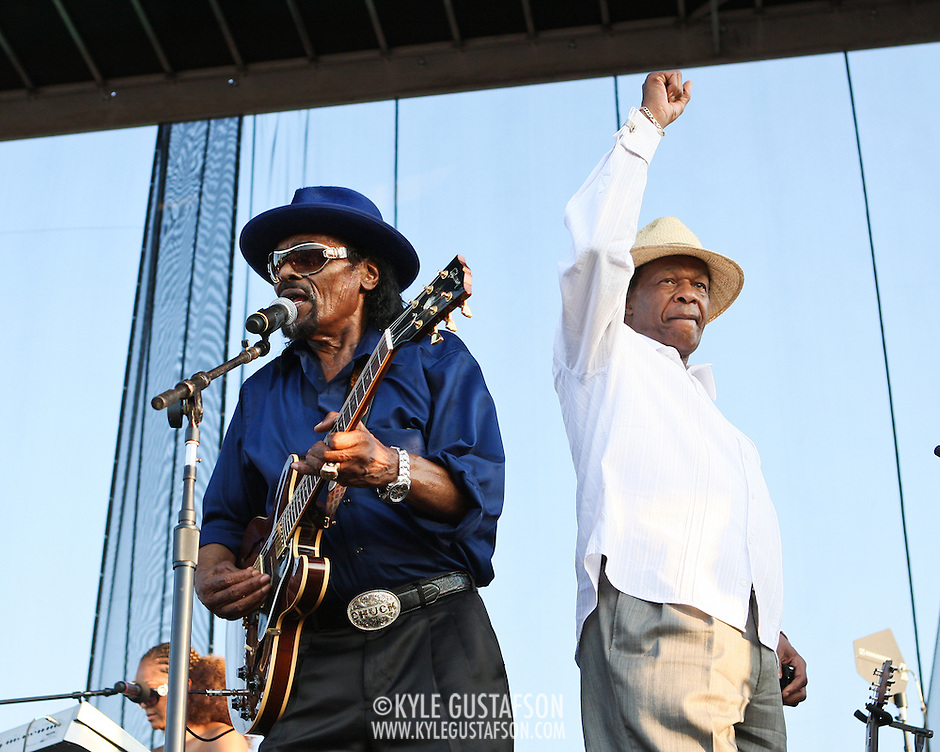 R.I.P. Chuck. There will never be another like you.