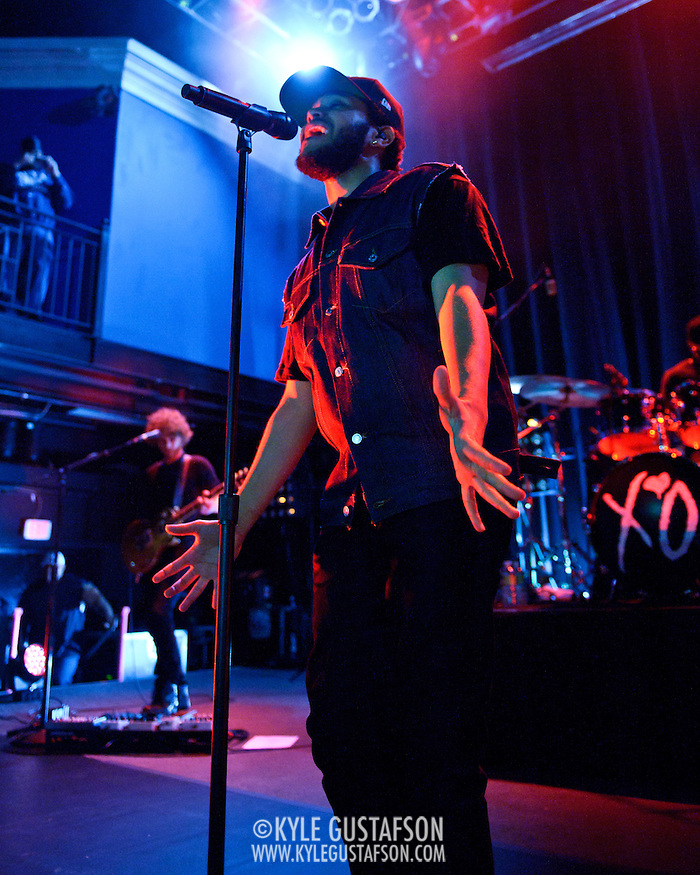 I can’t recall a crowd ever going so crazy for a performer like the 9:30 crowd did during The Weeknd’s performance last week. The sold out crowd was full of scantily clad women who were climbing over each other to get as close to the stage as possible. 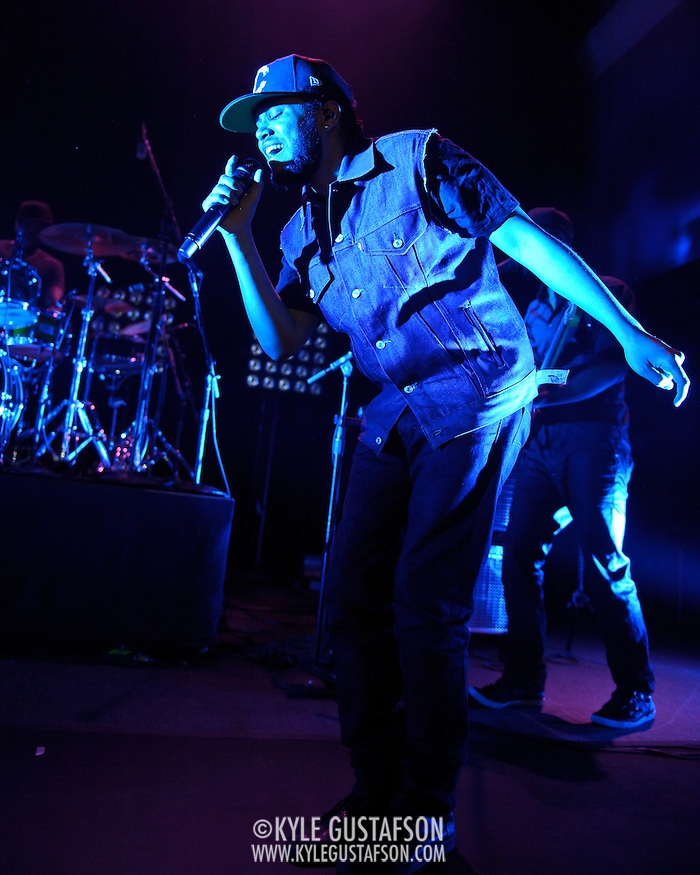 Known for his series of mixtapes, this was The Weeknd’s first proper US tour. Obviously he’s doing something right if he sold out the 9:30 Club on his first time through town. 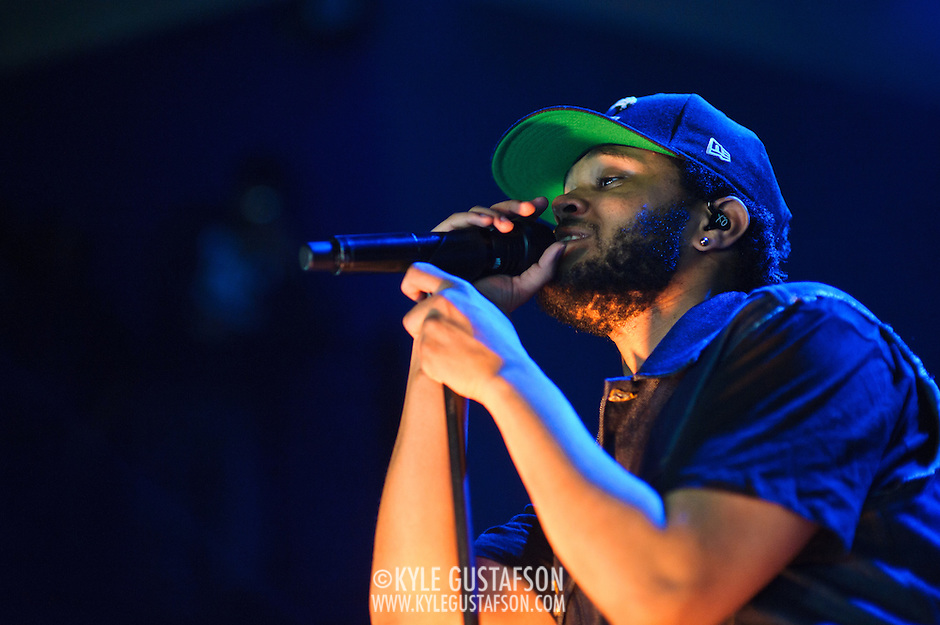 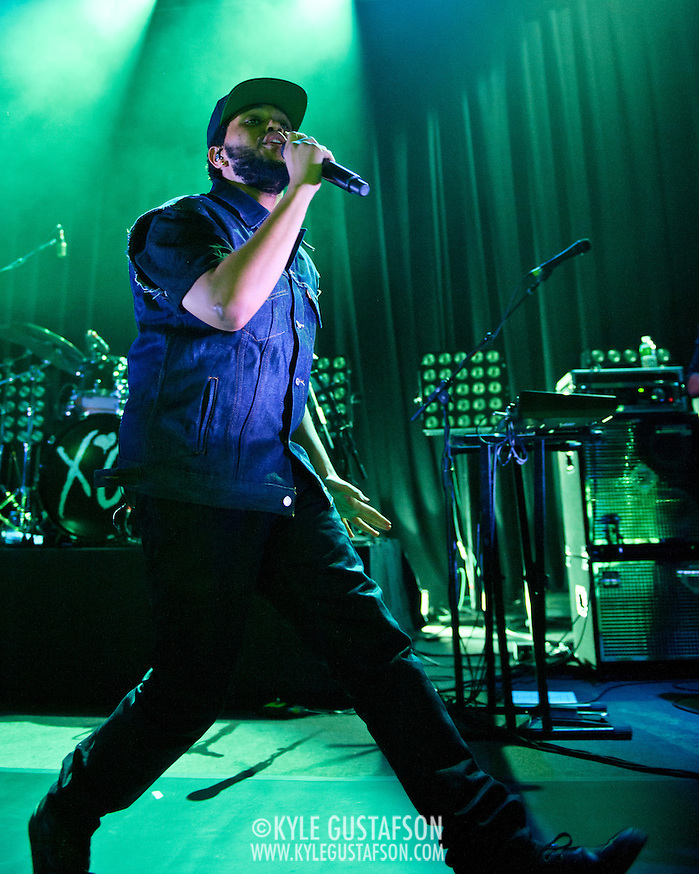 Lights for this show were just about non existent. The first two songs were near dark with deep blue and purple before getting some spotlight action during the third song, but other than that there wasn’t much to work with. He also has a rights grab photo release, which I was handed 8 minutes before his scheduled stage time, so be aware. I crossed out the two paragraphs that pertained to the rights grab and signed the document, which was accepted by the tour manager. So keep that in mind if a similar situation is presented to you. 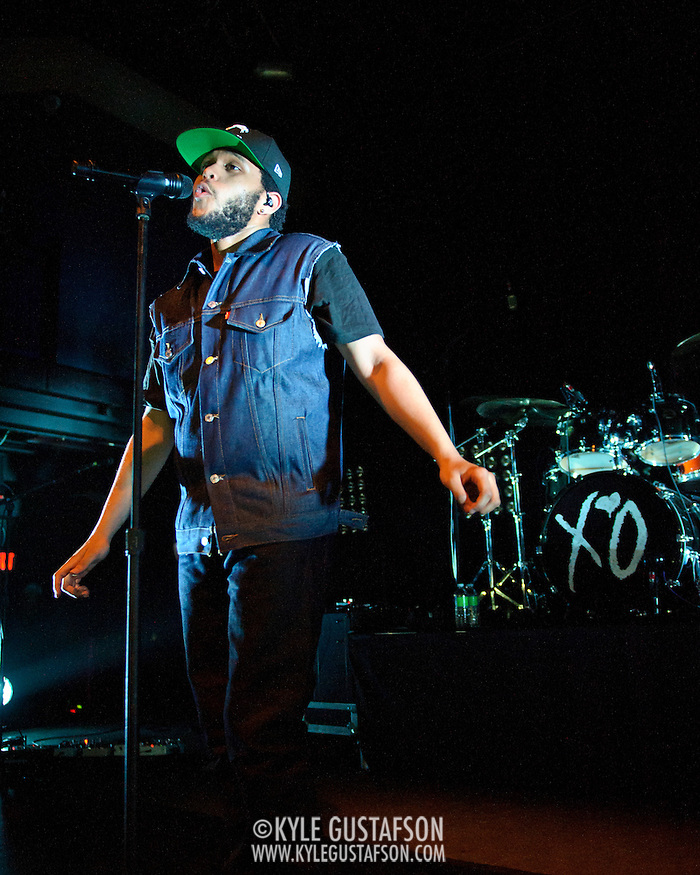 Full photo set below. Photos are not for sale due to the photo release.
Don’t forget to follow me on Twitter or like me on Facebook if you want to stay current with what I am shooting.
Please don’t reuse these photos without my permission. The slideshow below has embed code you can use if you want to put these photos on your blog. Please link back to this post.