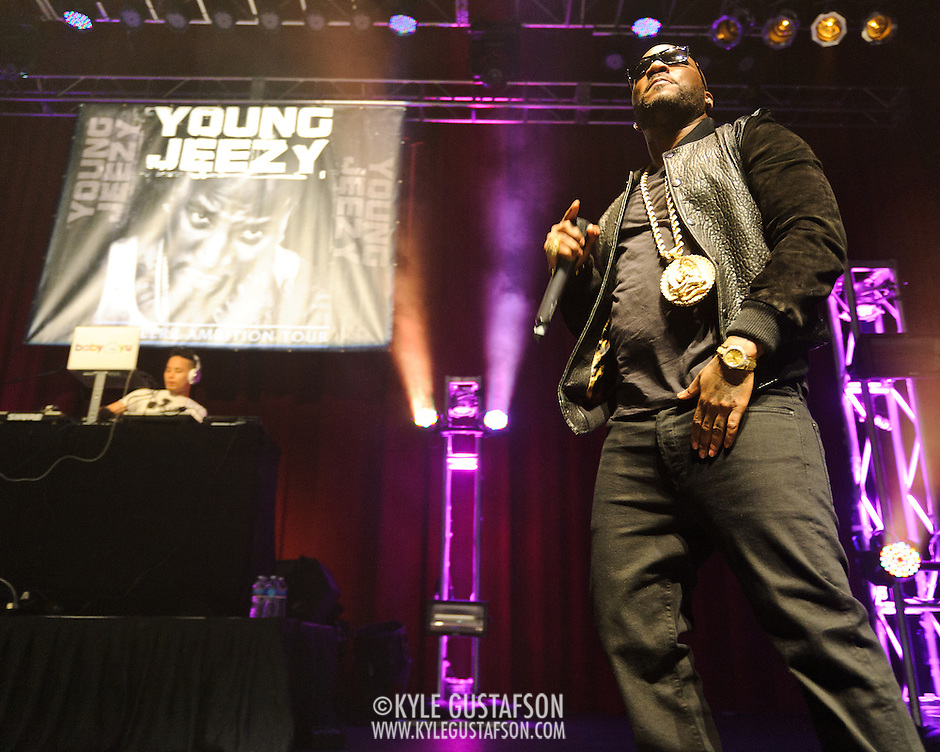 I have to admit that even though I know the name Young Jeezy I don’t know a whole lot about him. I recognized a few of his songs during this show but that’s about it. I got nothin’. 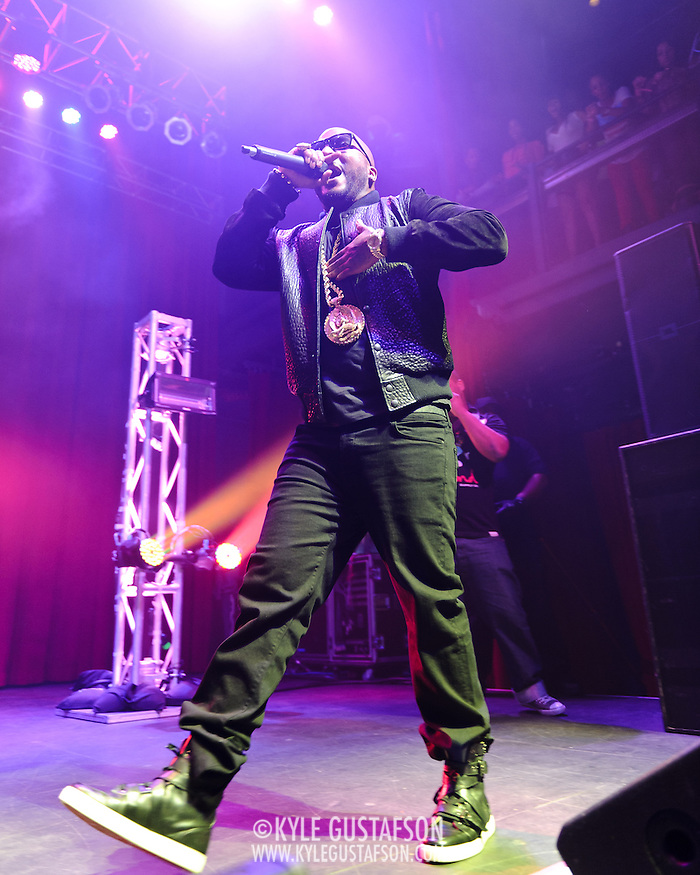 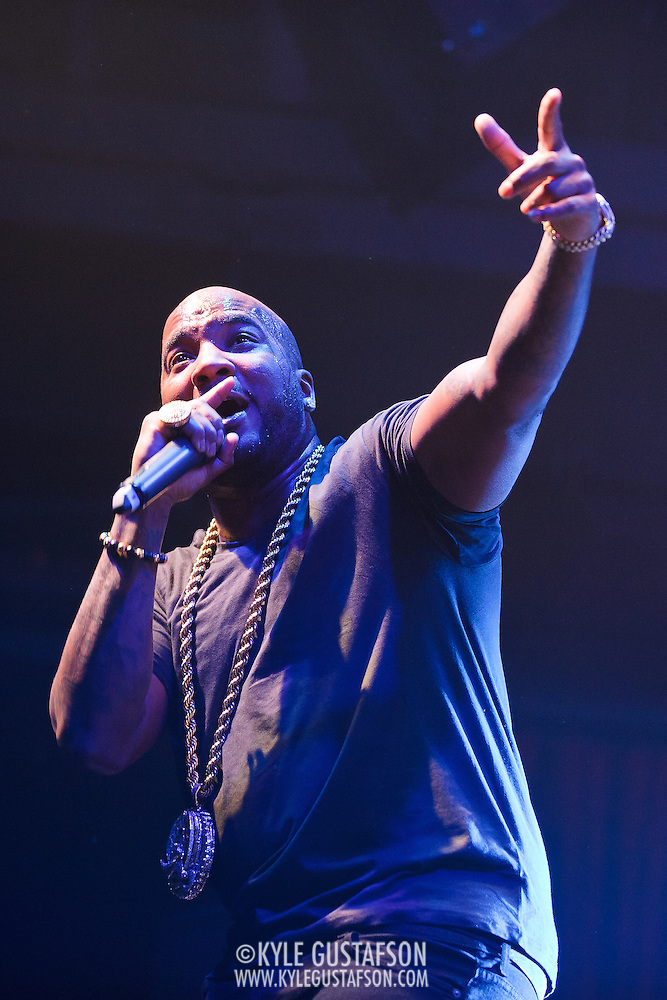 I will say this for Jeezy, he had a great stage presence (and didn’t wear a hat!). He was a bit unusual in that he actually used his mic while it was on the mic stand instead of walked around the stage the whole time. That’s a welcom change from most MC’s. 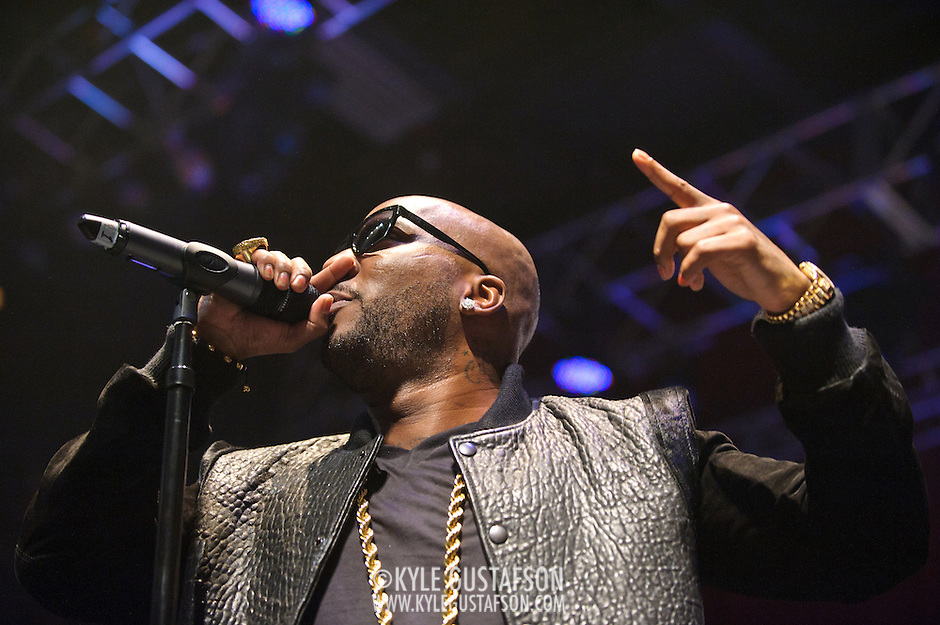 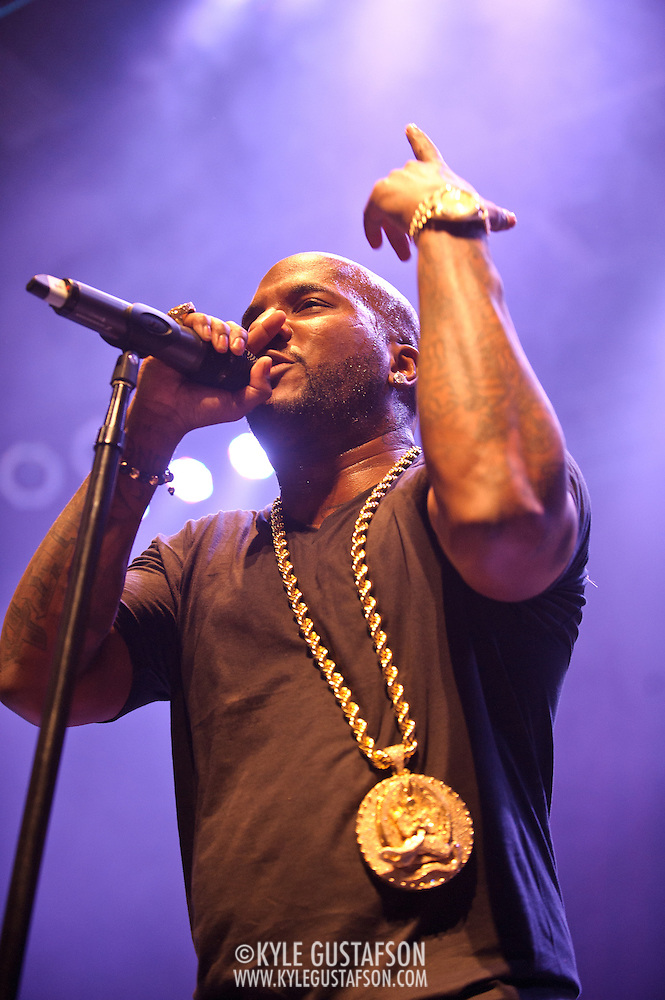