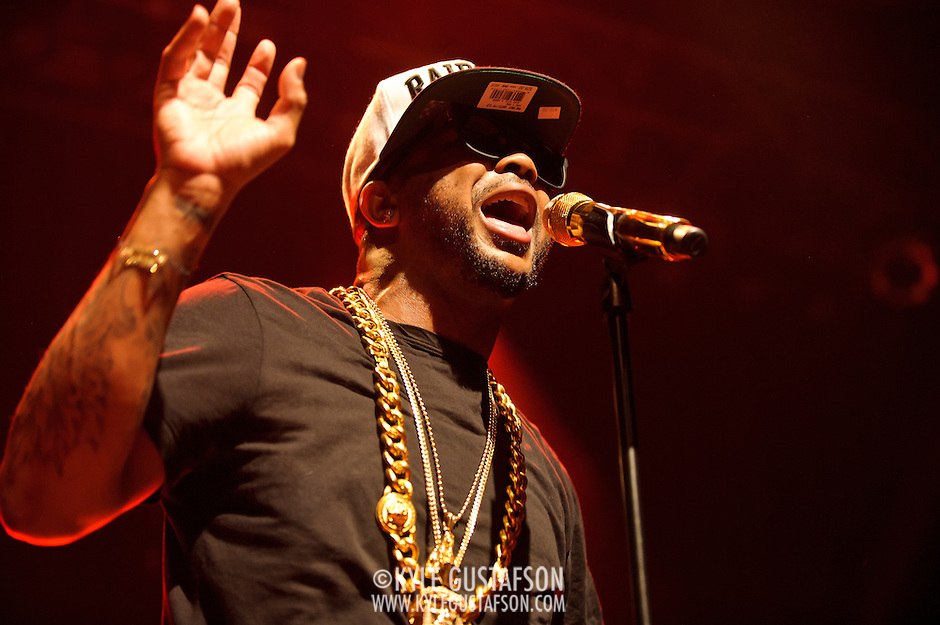 Hot off his weeklong series of gigs at SXSW, The-Dream hopped on a plane last Saturday and eventually made his way to Silver Spring, MD for his show at the Fillmore. Other than his abbreviated set (10 songs in just over an hour) you’d never have known he spent the week in Austin performing late into the morning at various showcases. 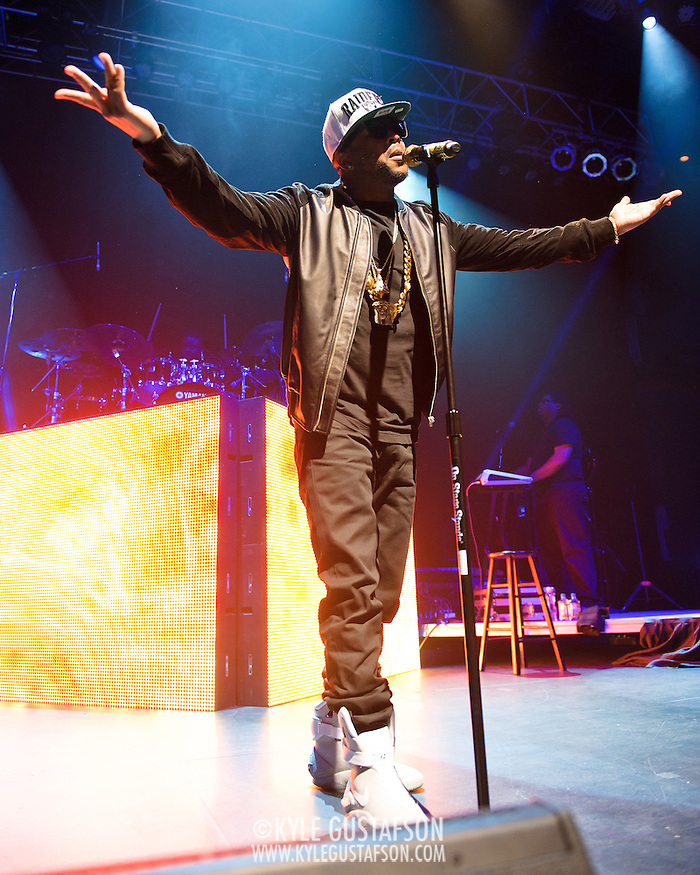 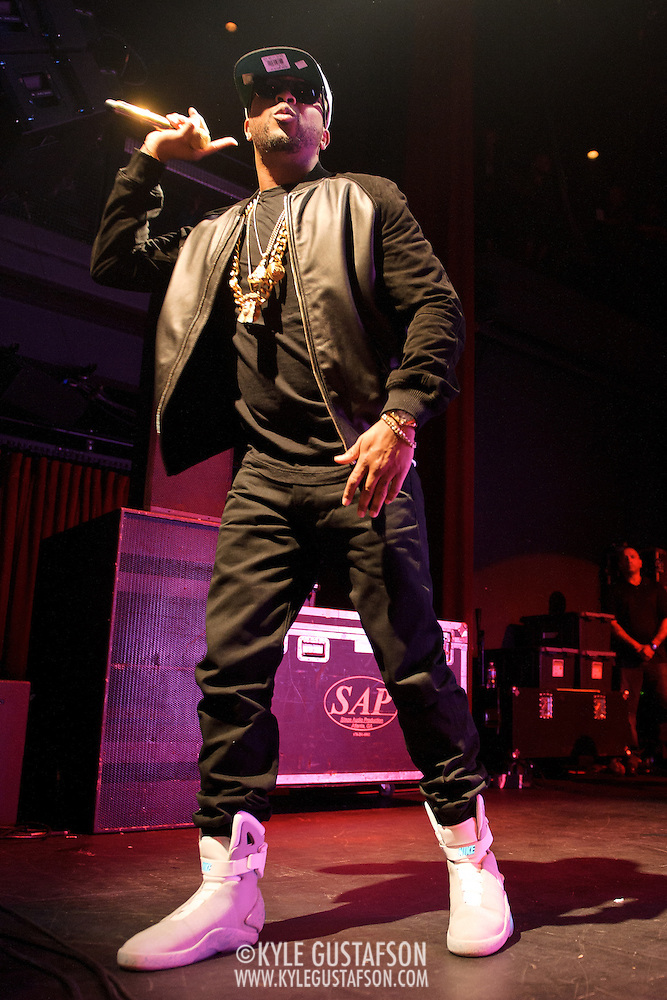 Primarily known for his songwriting and production skills, Terius Nash is no slacker in the performance department. He has a great stage presence and knows how to work the crowd. He didn’t skimp on the stage production either, which is always nice. 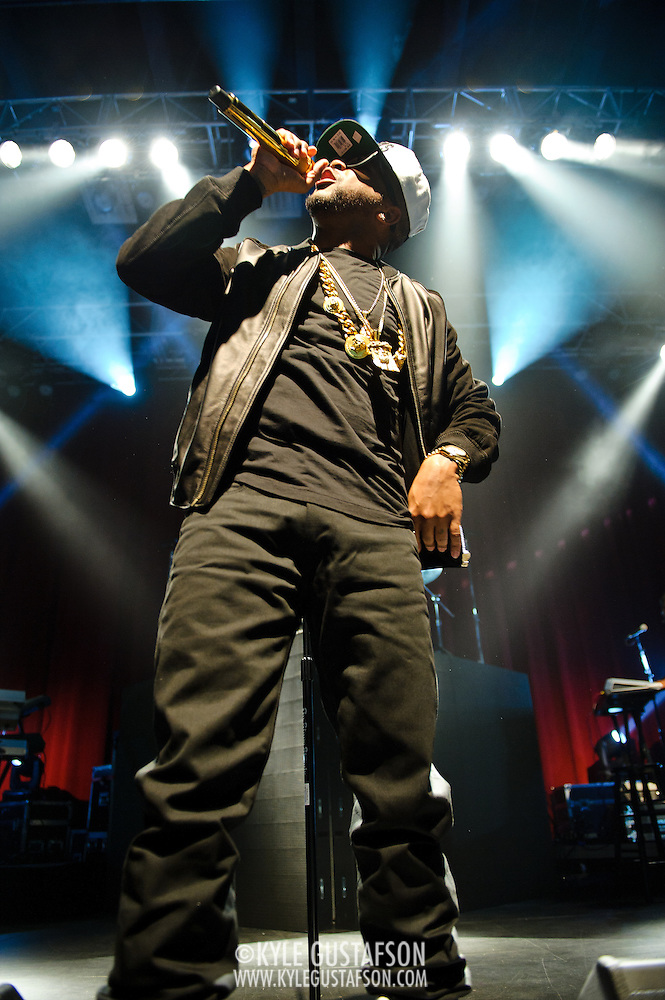 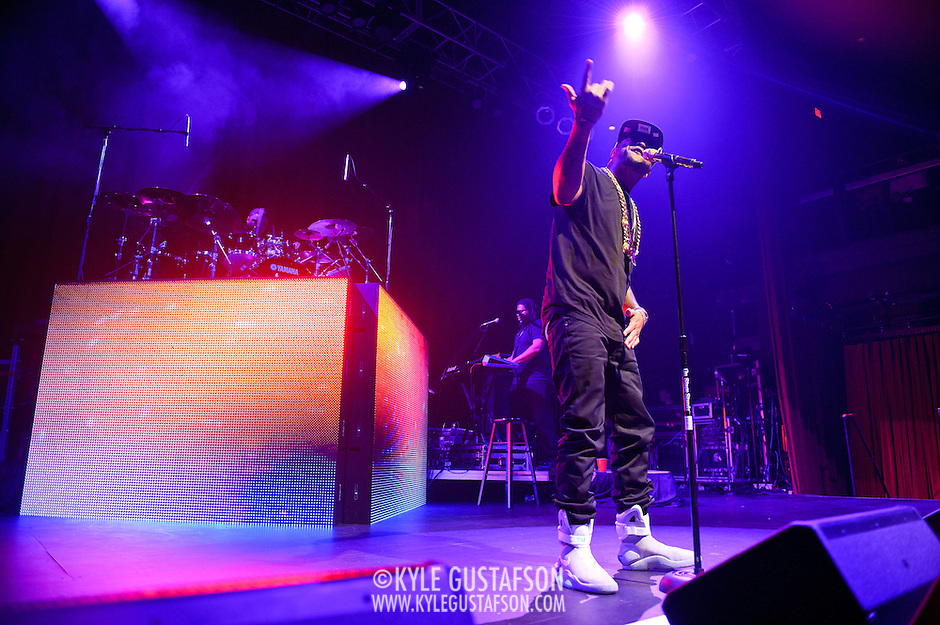 My biggest complaint about this show was The-Dream’s hat, which was pulled down low and made it hard to get a decent shot of his face. Of course, he turned it around just before the 4th song. Sigh. 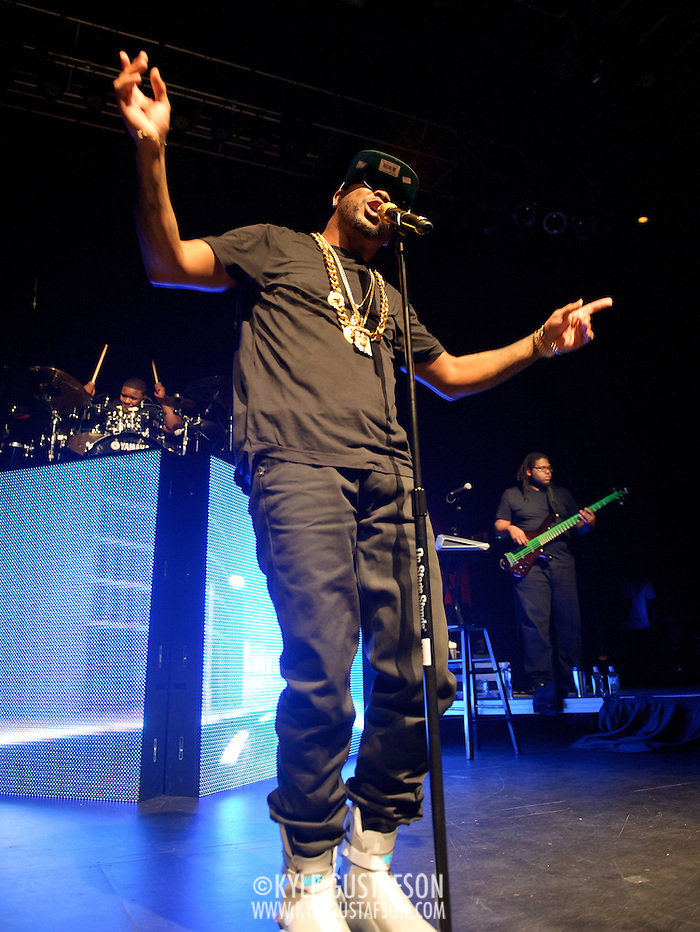