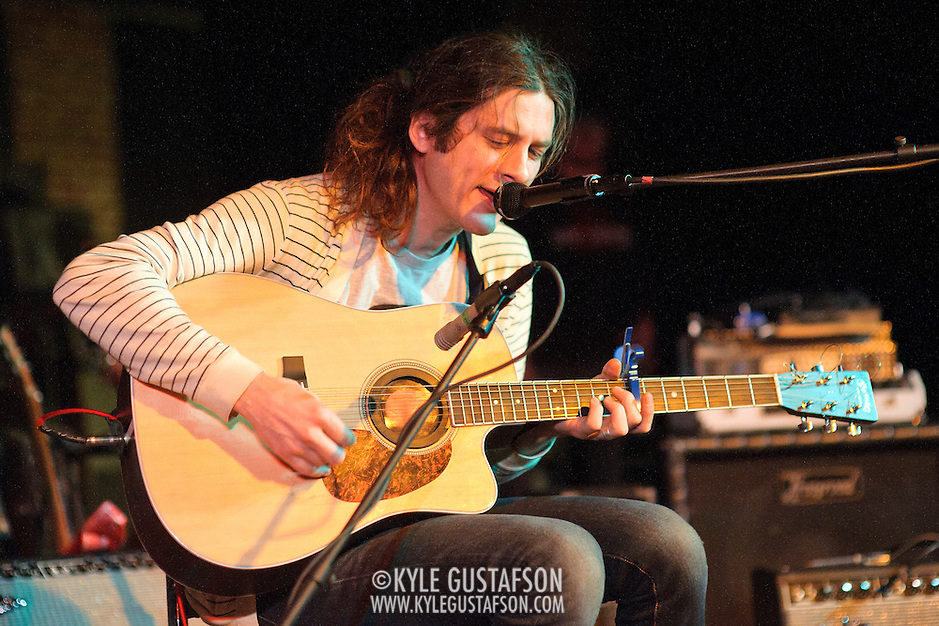 Kurt Vile’s Smoke Ring For My Halo was far and away my favorite album of last year (which is saying something considering both Noel and Liam Gallagher released albums), but I didn’t really enjoy his full band show at the Rock N Roll Hotel late last year. This gig, however, was magnificent. Mostly solo, except for a few songs backed up by a bass player and a harpist, Vile delivered an amazing low-key performance that left me wanting more. 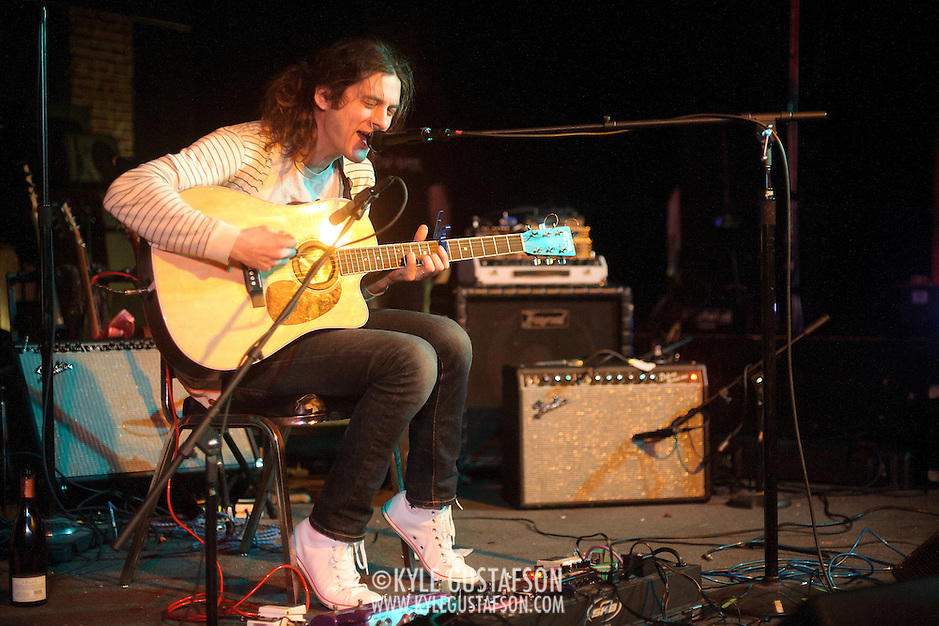 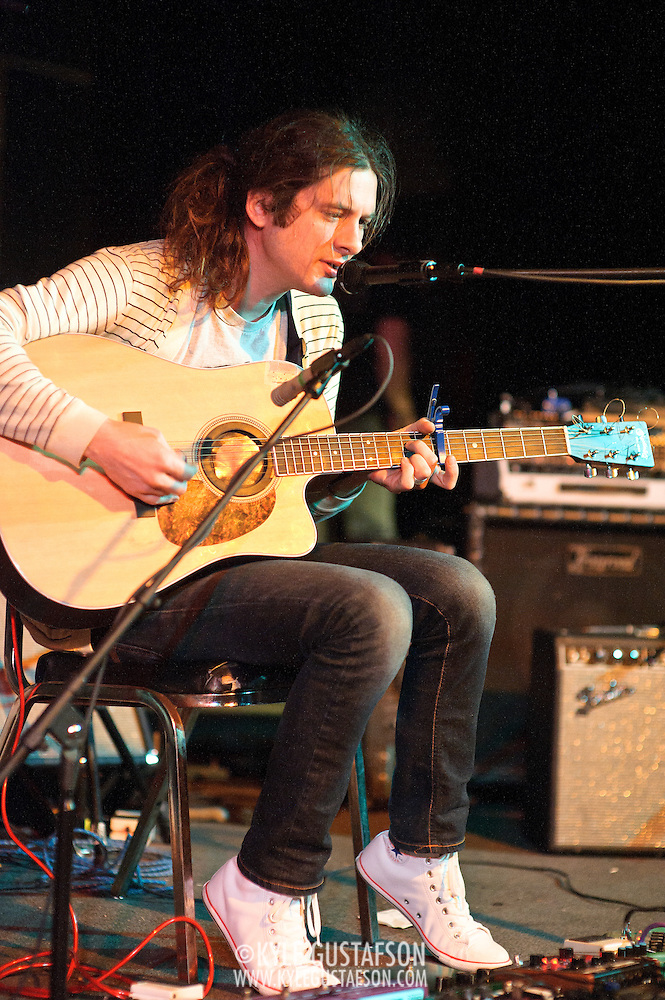 Thurston Moore headlined the night’s show, playing selections from his new solo album. He was very talkative with the crowd and looked very dapper in his suit and Carolina blue Stan Smiths. I was on deadline so I didn’t stick around as long as I would have liked, but his set was good enough to make me check out his new album. 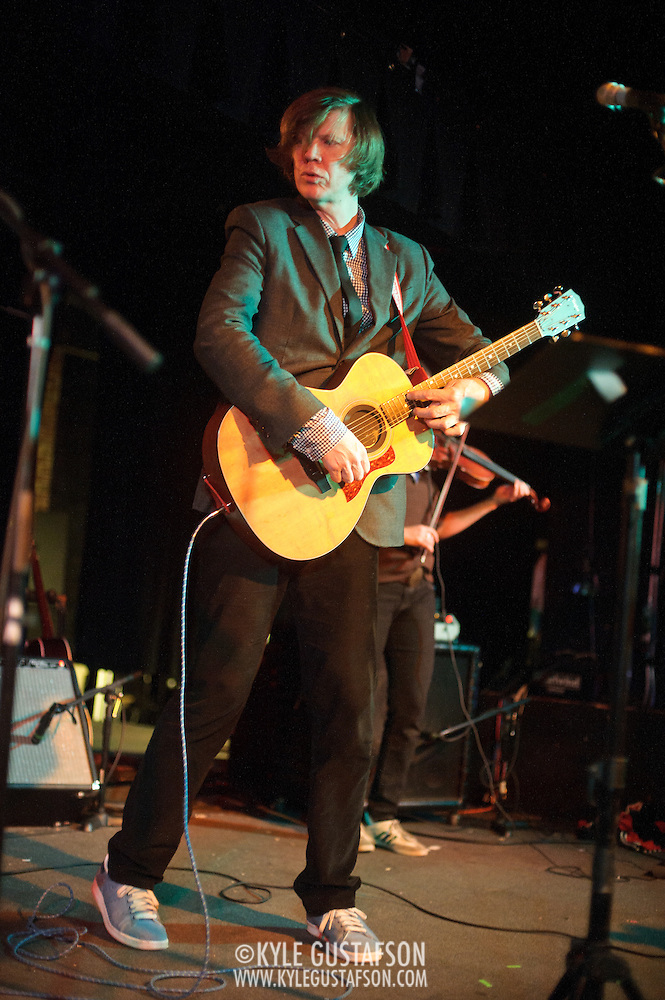 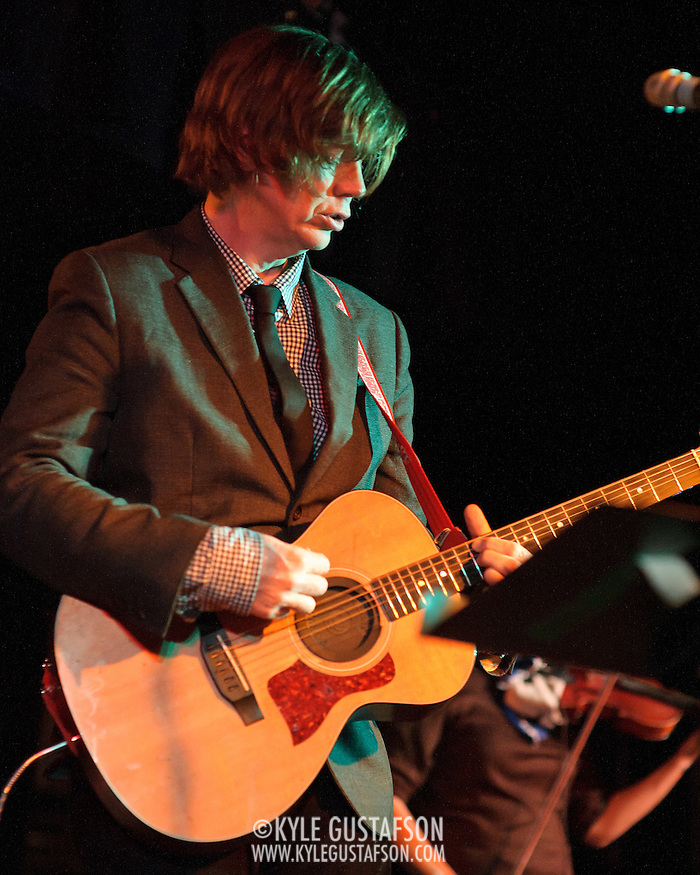