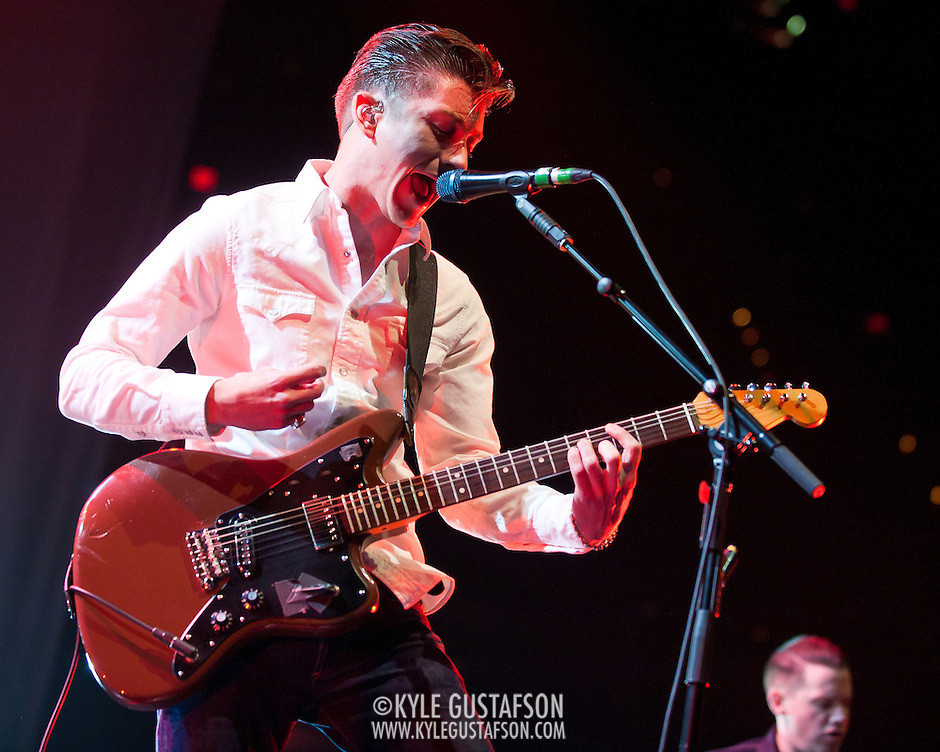 I don’t think I’ve seen the Arctic Monkeys since they toured behind Favourite Worst Nightmare, so it has been a while since I’ve seen Alex Turner & Co. in concert. Luckily I got to catch them opening for the Black Keys at the Verzion Center. The band played a very energetic set to a 1/3 full venue but still looked like they had fun doing it. It was great to hear “Brianstorm” and “If You Were There, Beware.” Hopefully I can catch them at the 9:30 next time they come around. 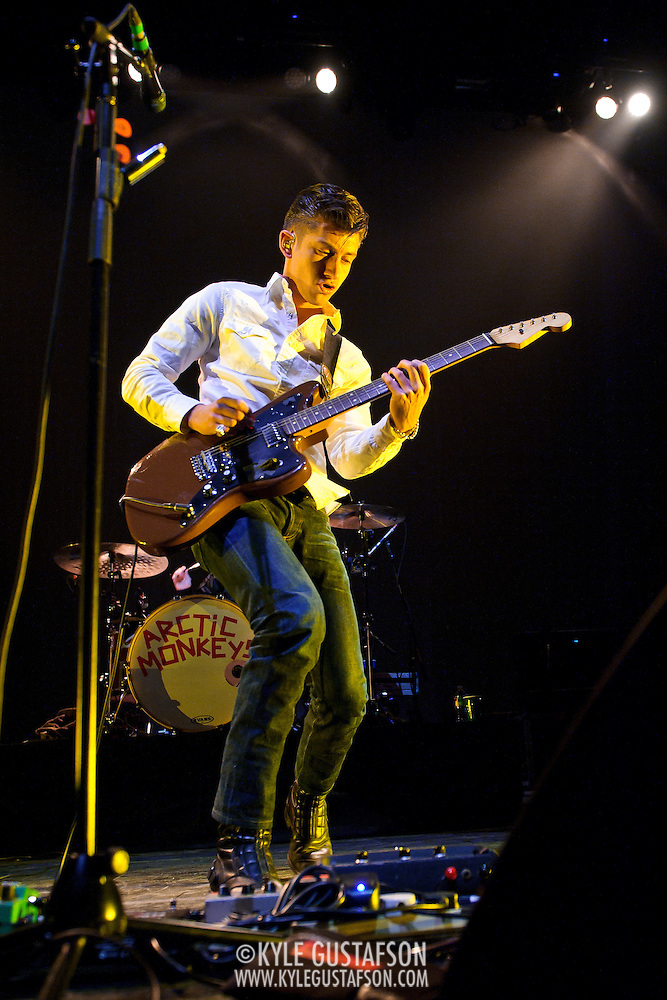 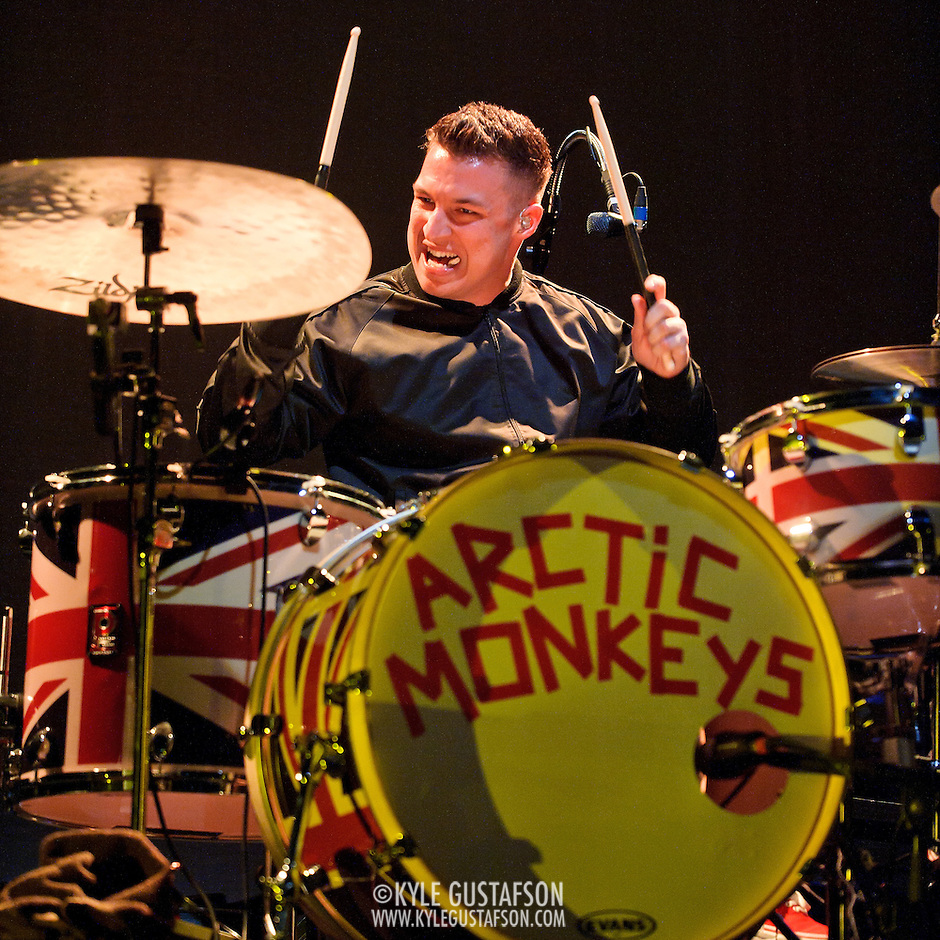 Sadly, the lighting for this set was pants. It annoys me to no end when arena shows are lit worse than club shows. Alex and the drummer were lit well on occasion. The other two band members, not so much. There were also a massive amount of gear and monitors on the stage, so clean sight lines were at a premium. 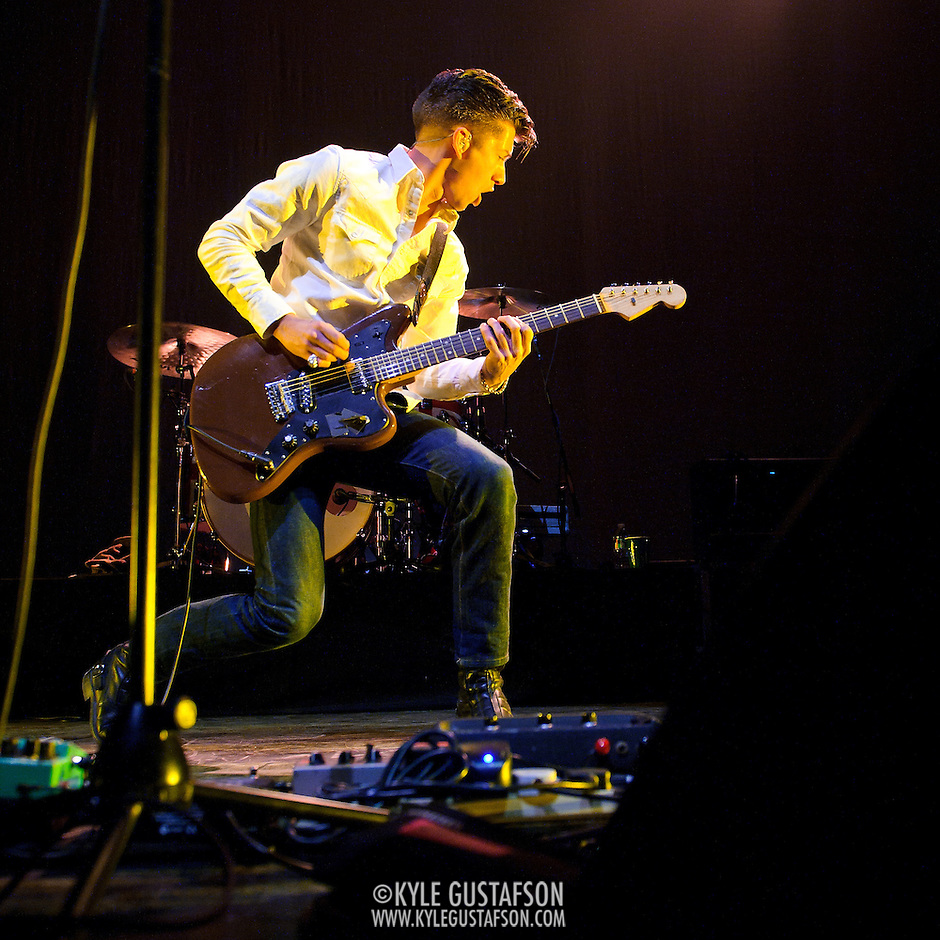 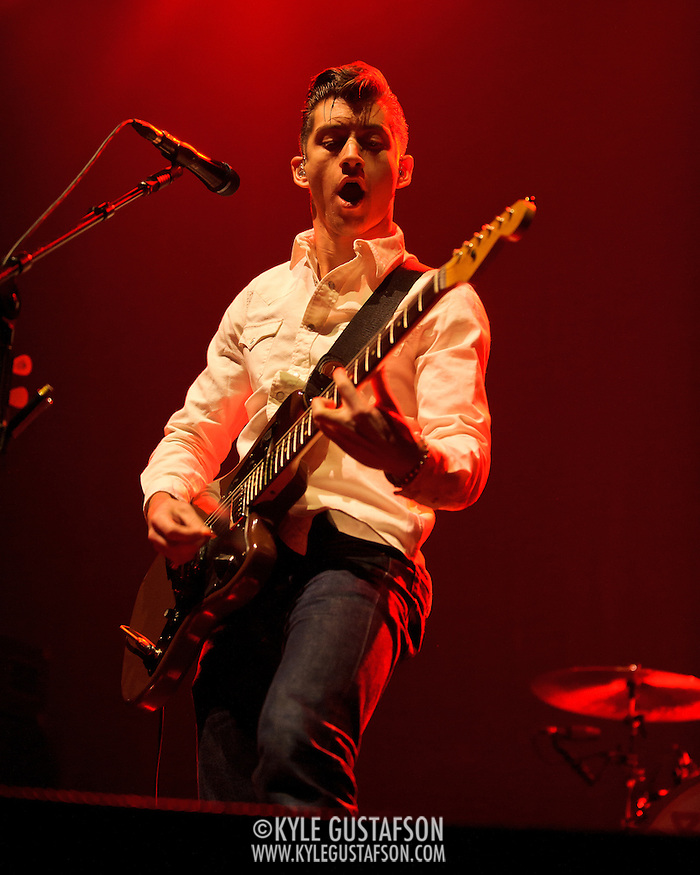 Full photo set below. Due to contractual restrictions, these photos are not for sale.
Don’t forget to follow me on Twitter  or like me on Facebook if you want to stay current with what I am shooting.
Please don’t reuse these photos without my permission.