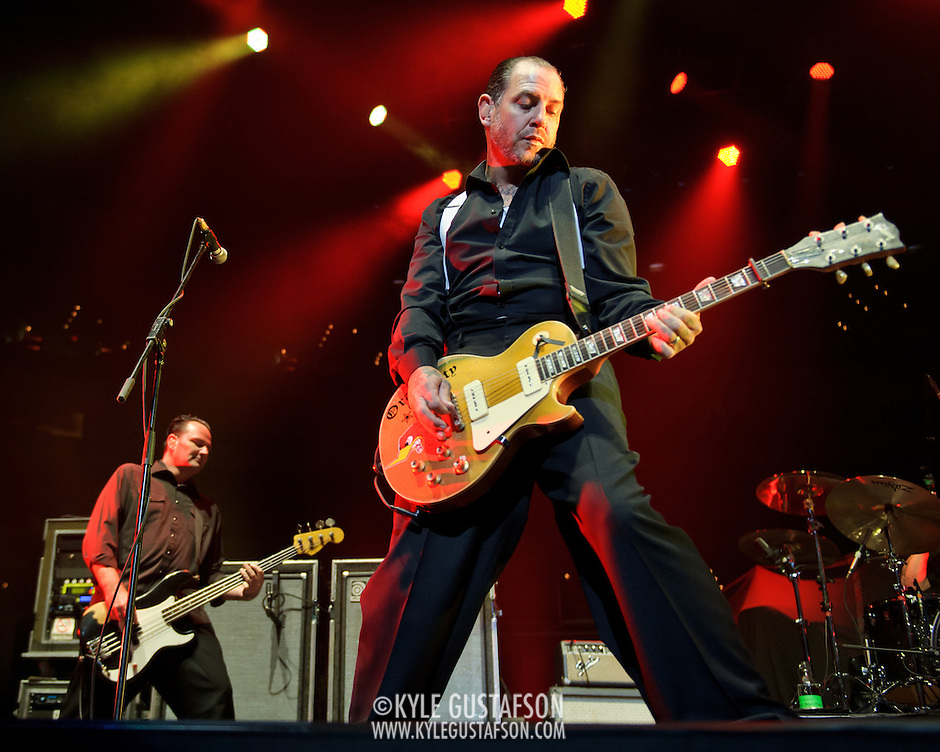 Before Social D took the stage as the opener for the Foo Fighters last Friday, I was desperately trying to remember the last time I saw them. As far as I can tell, it was 1997 or 1998 at Coney Island High in New York City. That’s obviously way too long. Luckily for me, the band is in top form all these years later, better even. 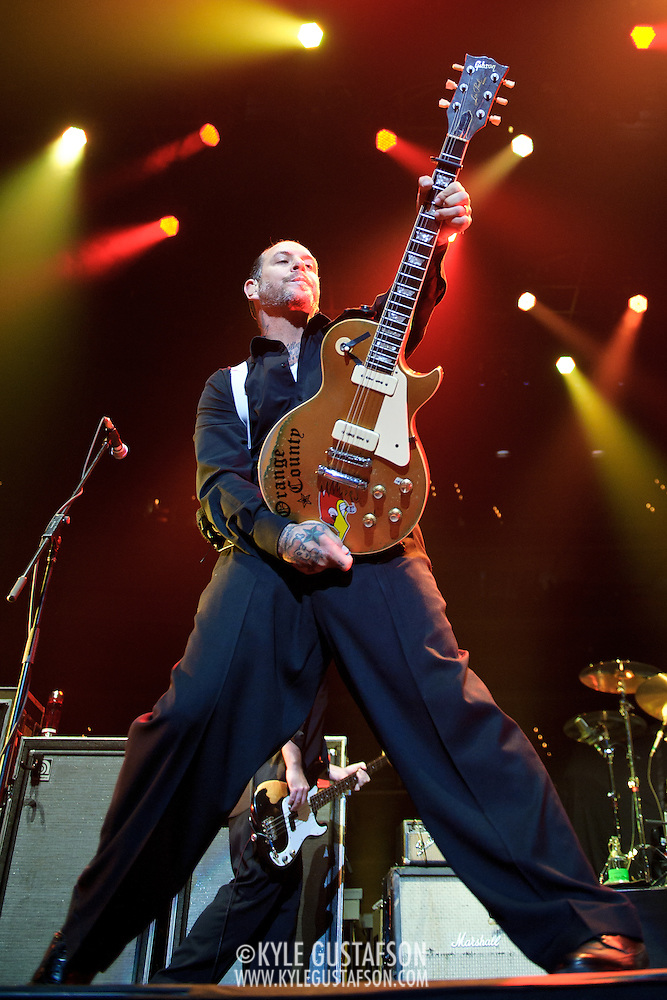 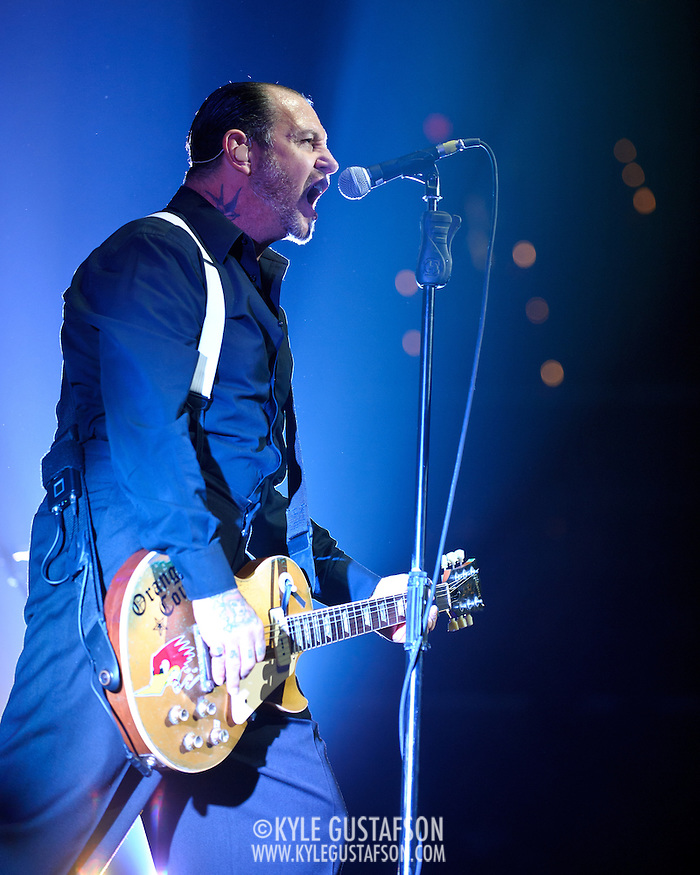 I have a weird relationship with Social D. I will forget about them for a few years and then go through a period where I listen to them all the time. I hear them on the radio all the time when I go to visit my wife’s family in Southern California. That always makes me smile. 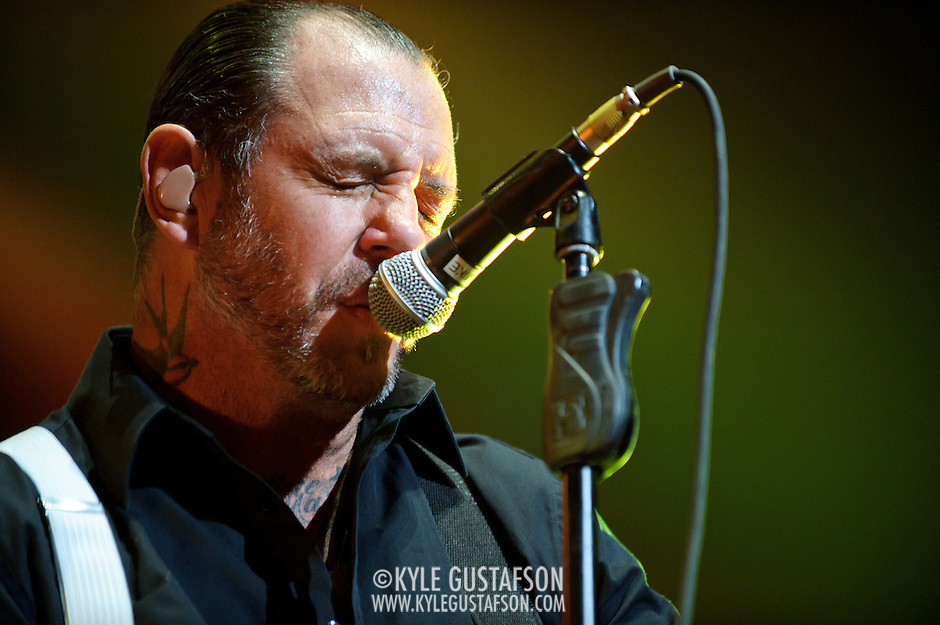 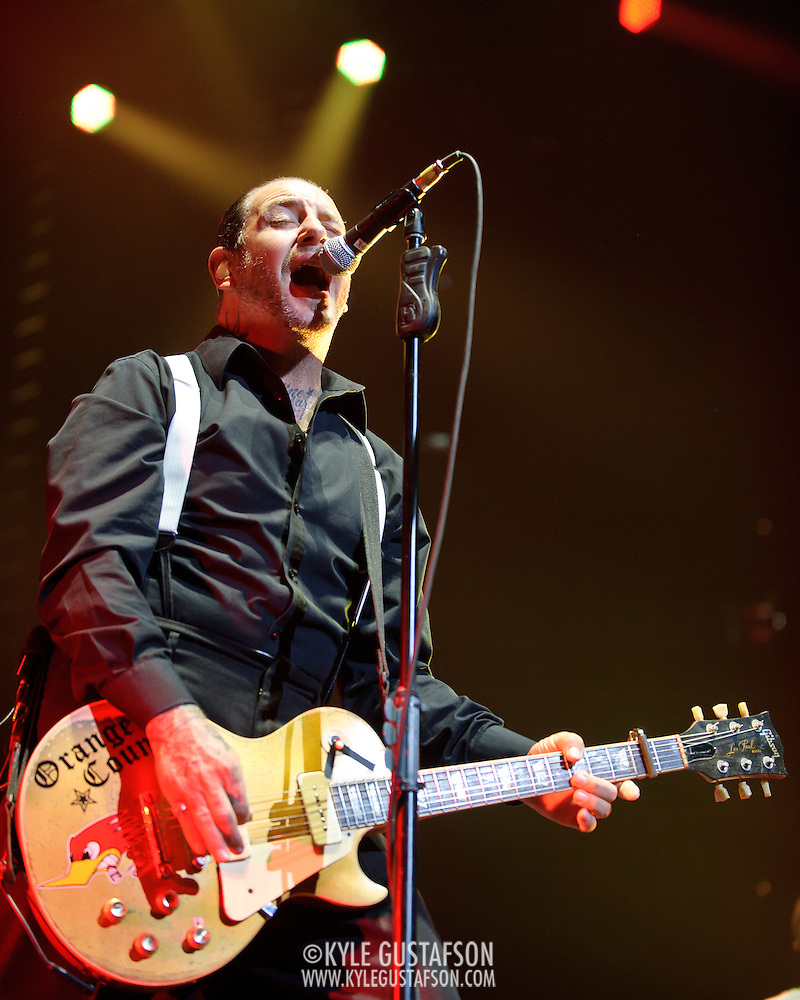 Lights were pretty good for this opening set, but it was hard to work around the height of the stage. As you can see from the photos, I couldn’t even see Mike Ness’s feet! The stage was 6 feet high at least. But it was really cool to be so close to Mike Ness and watch him do his thing. I would jump at the chance to do it again. According to Ness, the band has a new album on the way next year, so hopefully they will be back in town very soon. 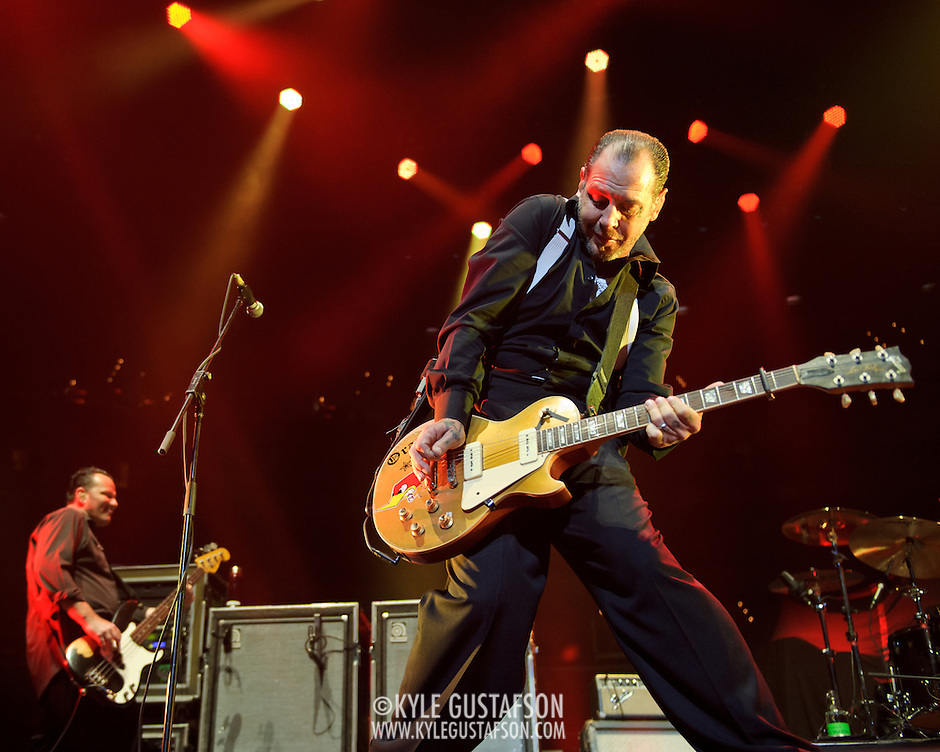 Full photo set below. Due to photo restrictions put in place by the band, these photos are not for sale.
Don’t forget to follow me on Twitter  or like me on Facebook if you want to stay current with what I am shooting.
Please don’t reuse these photos without my permission.