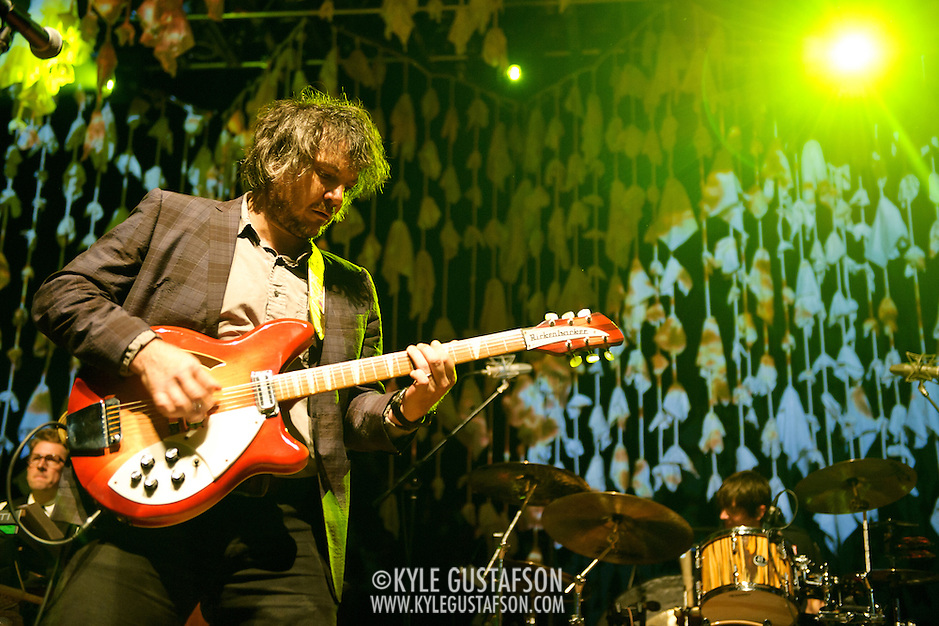 Wilco play the D.C. metro area in one form or another at least once a year, so it’s nothing new for me to shoot these guys. I shot them as a band at Strathmore last March and then shot Jeff Tweedy playing a solo show at the Lincoln Theater later that year. But this time they were touring behind their latest album, The Whole Love. 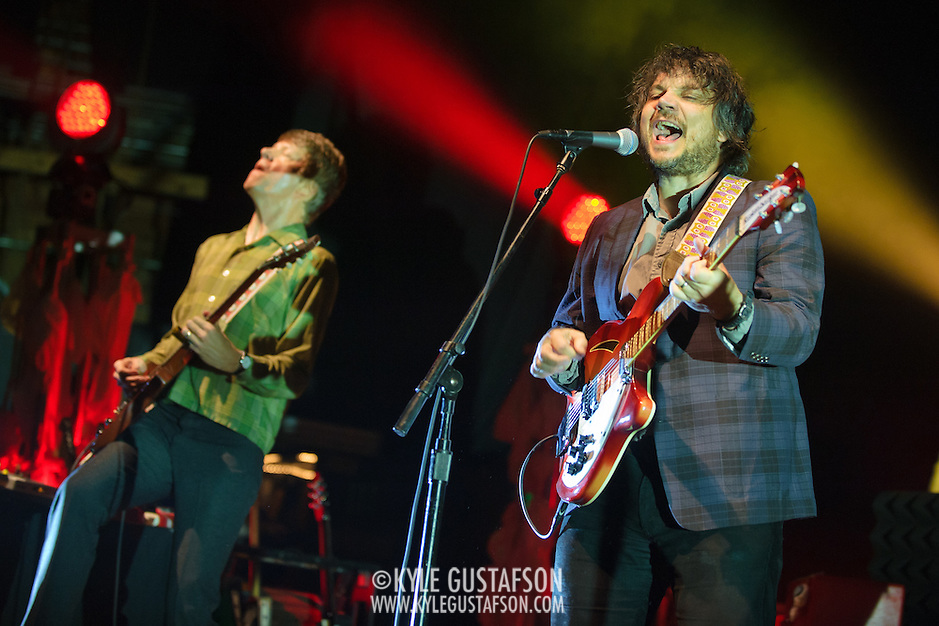 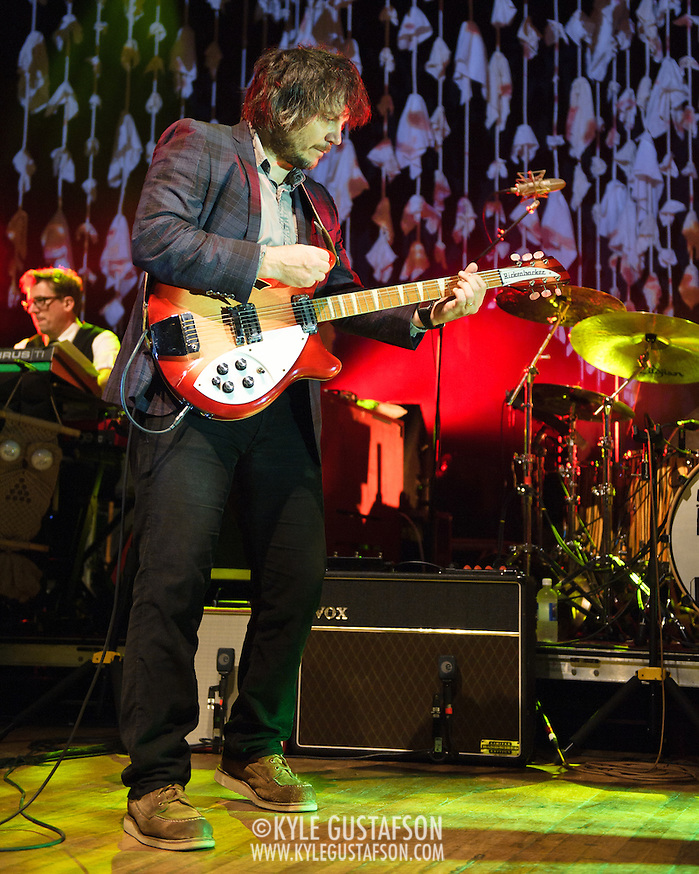 The band generally likes playing in the dark and this time was no different – mostly backlit with the occasional color wash. It was a tough shoot and everyone not named Jeff Tweedy was not lit very well. Naturally I focused on Tweedy since the Post told me there was a chance this would lead the Style section and I either needed a nice group shot or a money shot of Tweedy. I focused on Tweedy for the most part once I figured out the lighting wouldn’t be great across the span of the stage. Usually I can get a few decent shots of Nils Cline, but that didn’t happen on this night. Oh well, I’m sure I’ll get to try again in a few months. 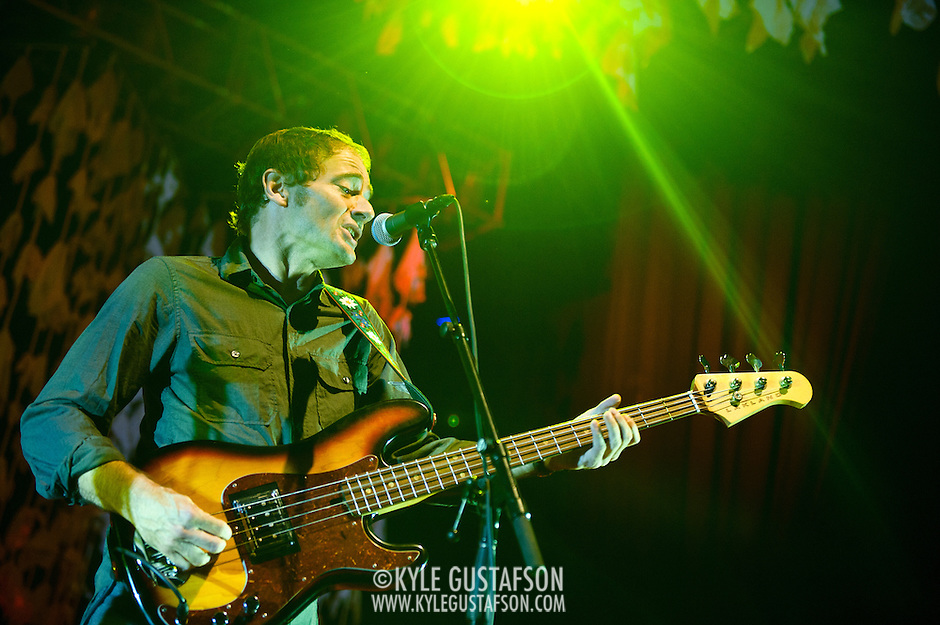 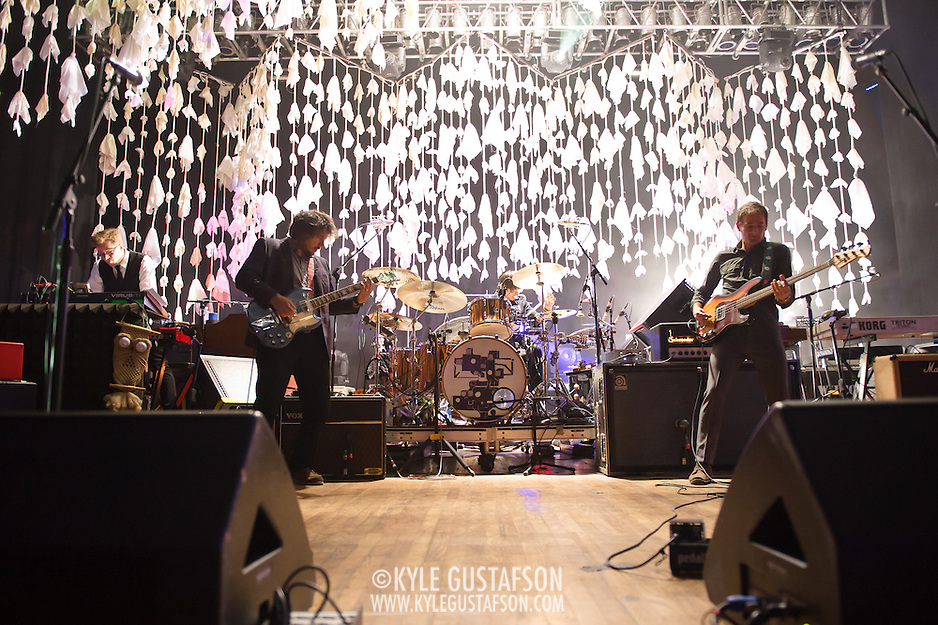 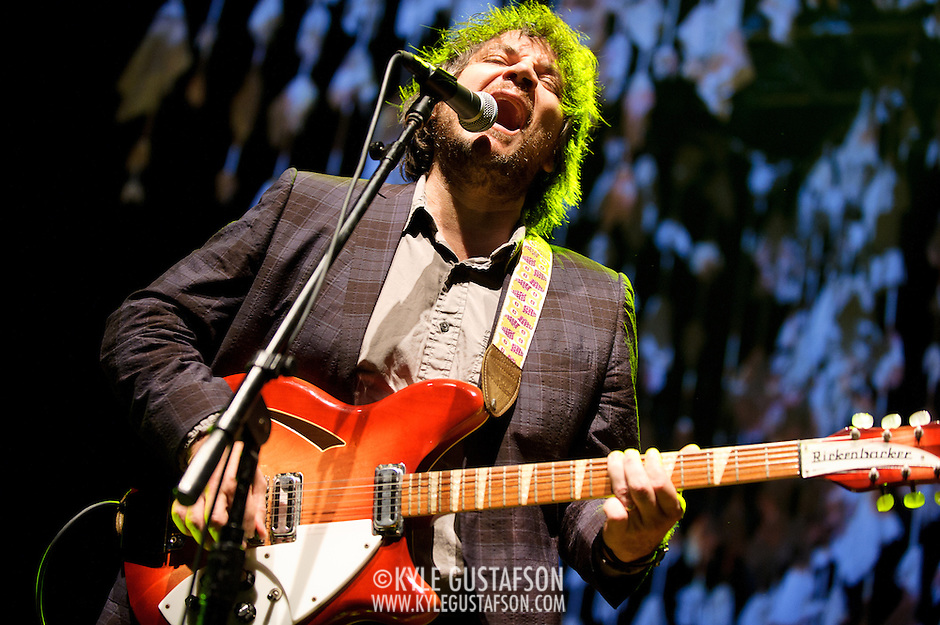