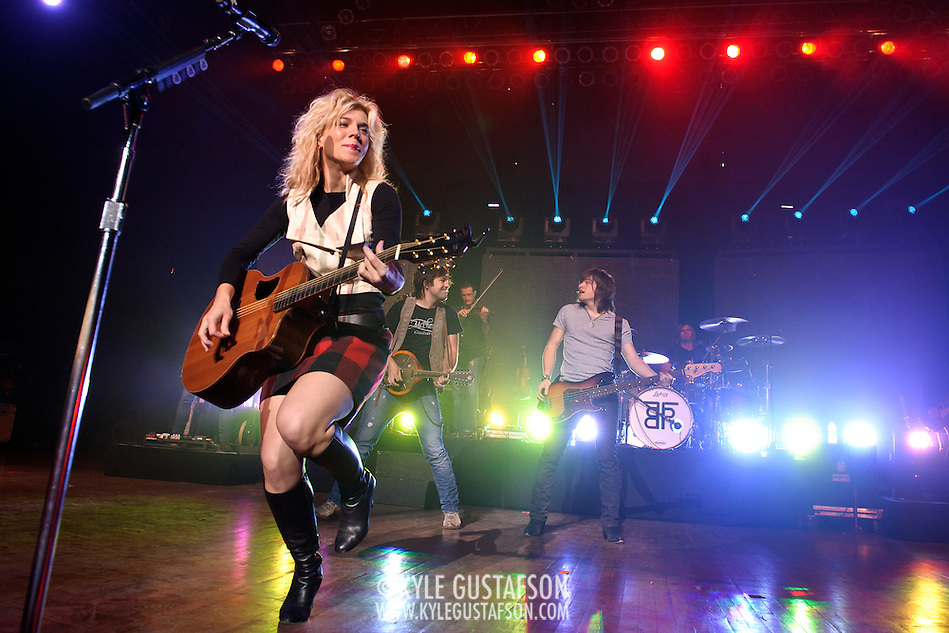 Sunday in the Country is an annual festival held at Merriweather Post Pavilion in Columbia, MD. It features 9 or 10 on-the-verge country acts, generally right before they are about to blow up. For instance, the headliner last year was Lady Antebellum. This year the last three acts were The Band Perry, Joe Nichols and Josh Turner. 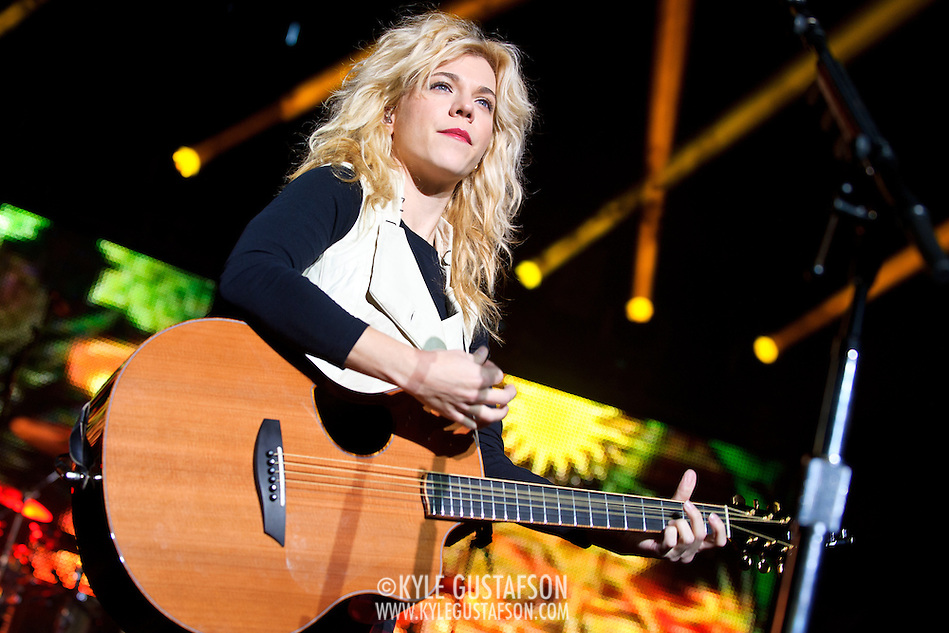 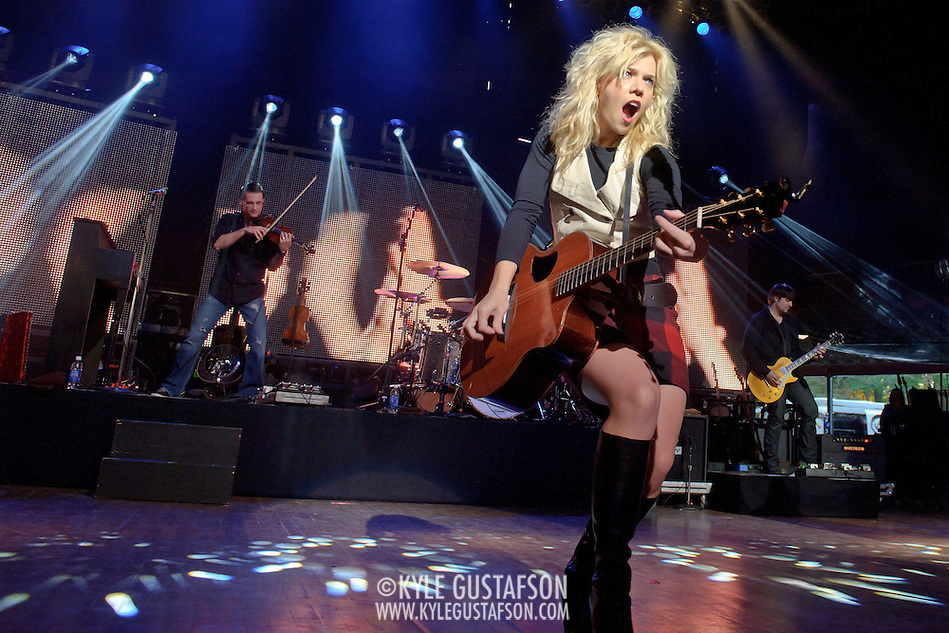 The Band Perry have big things ahead of them. They reminded me of Lady Antebellum in that they lean more in the pop realm and are not afraid to focus on those influences. And unlike Lady Antebllum, they have an actual stage presence! They were a blast to shoot. 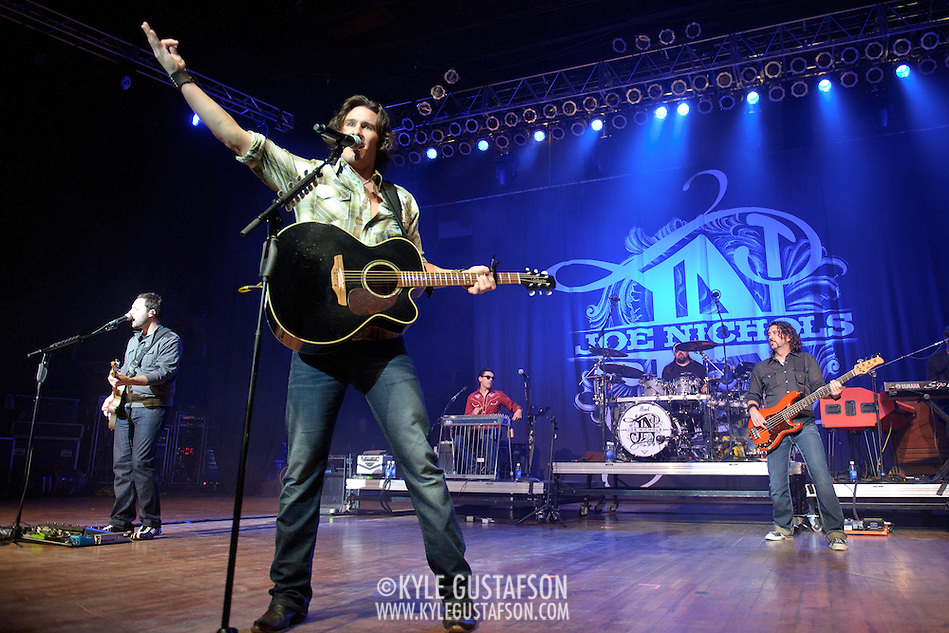 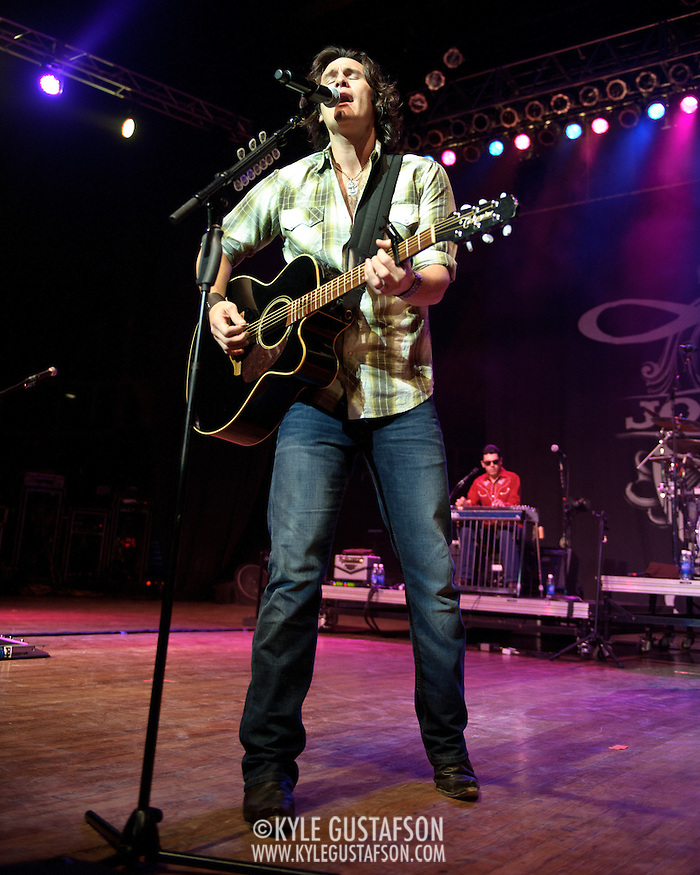 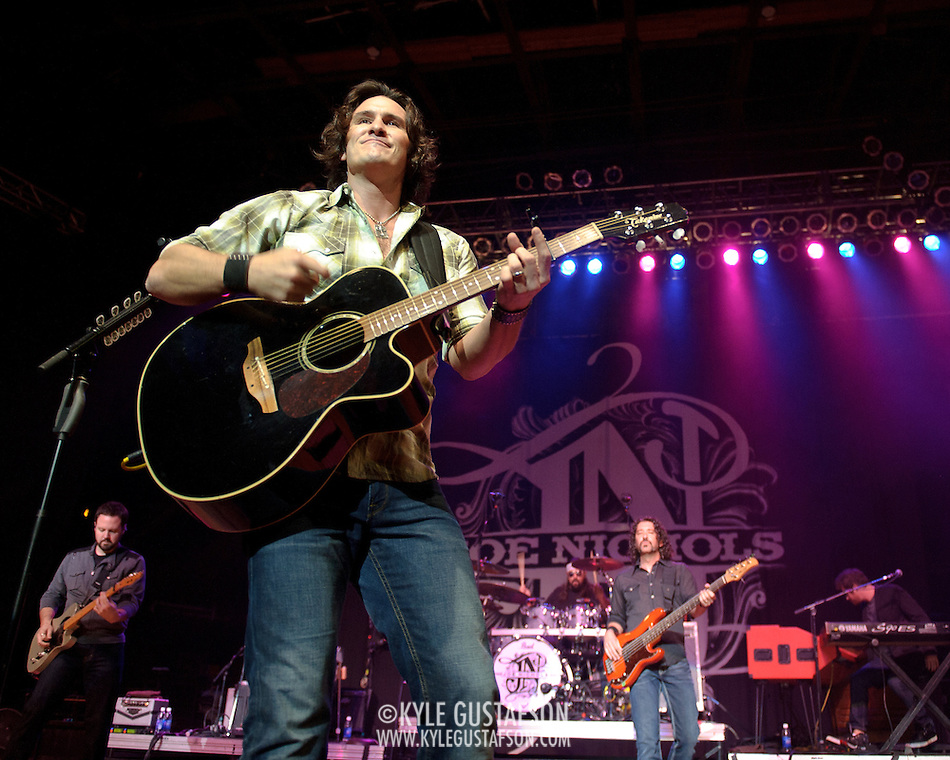 Joe Nichols was next. He’s your general good-time cowboy country singer. I enjoyed his set but it was nothing I hadn’t seen before. 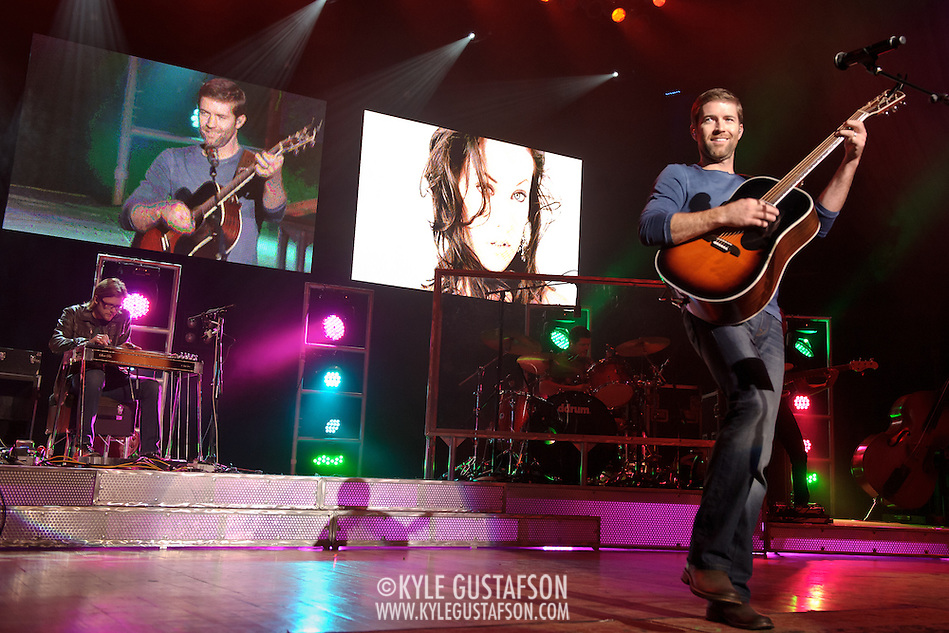 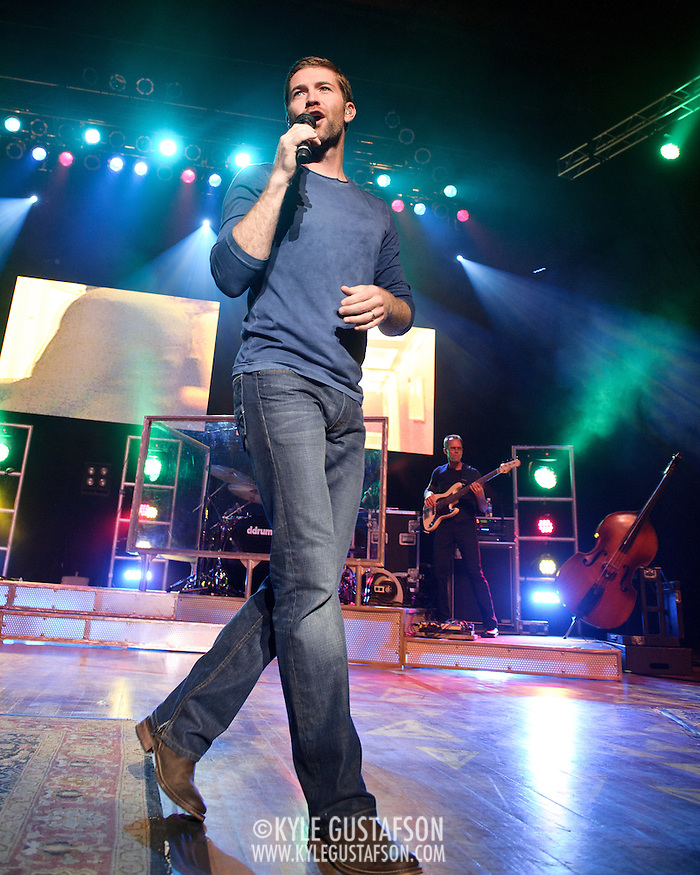 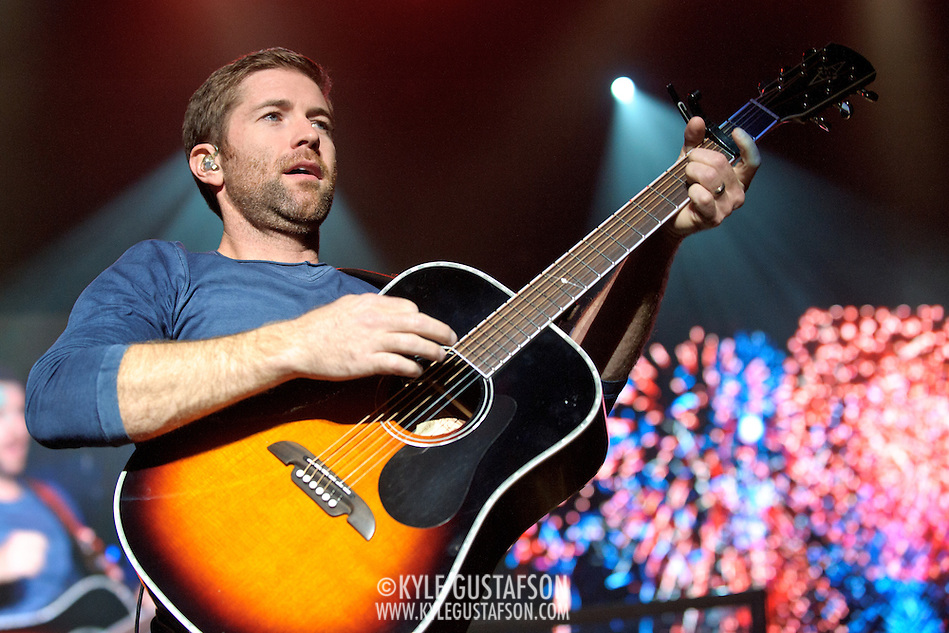 Josh Turner was this year’s headliner, although after a nine hour day, many of the people in attendance were heading for the exits at that point. His songs were mostly mid paced tunes that didn’t really work as a headliner. Sadly this was the last show of the year at Merriweather. I shot around 10 shows there over the course of the summer. Can’t wait to return next year!

Sunday in the Country 2011 – Images by Kyle Gustafson