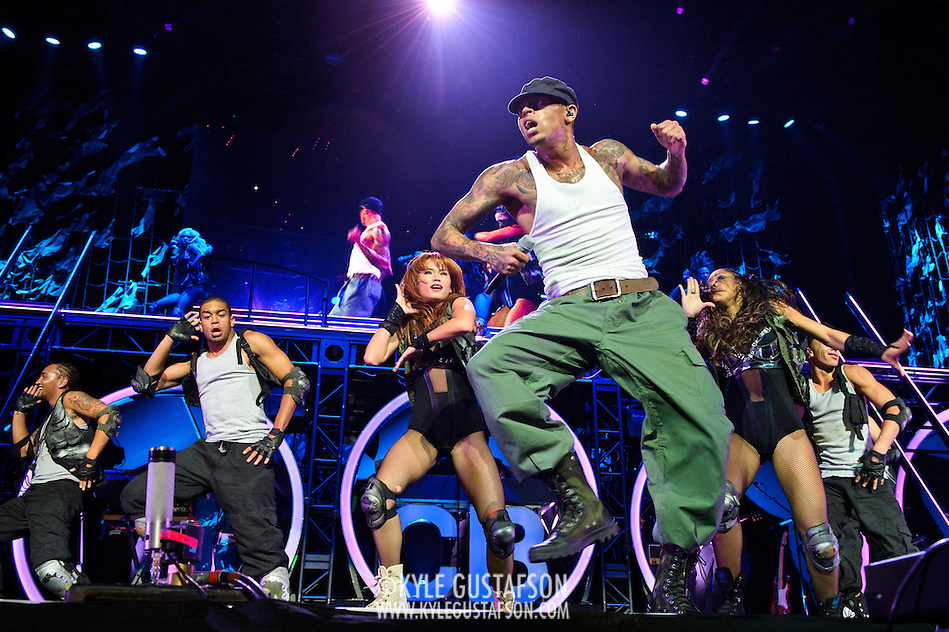 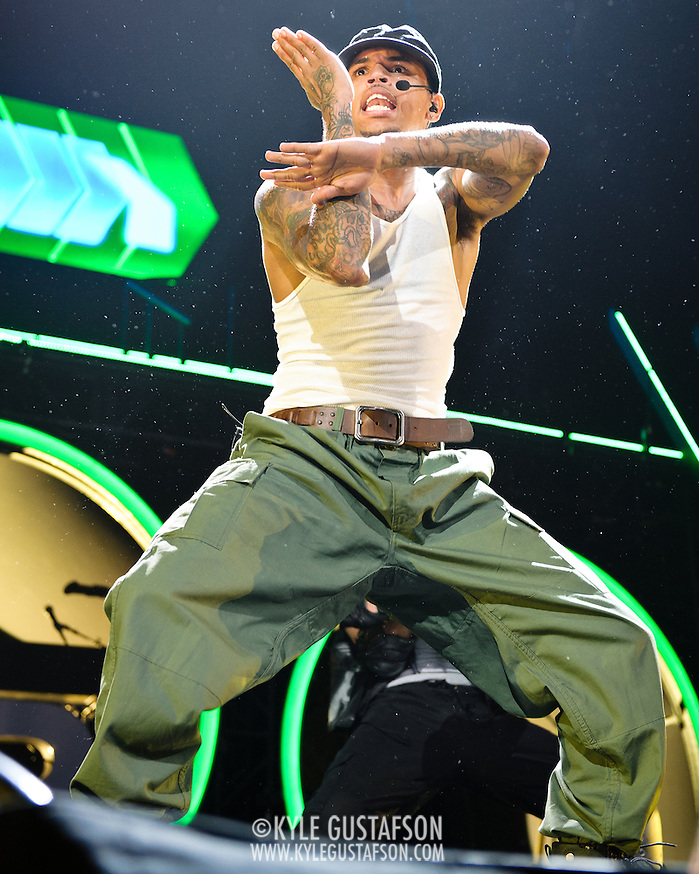 Honestly I don’t know what to say about Chris Brown. Judging by the sheer number of teenage girls at his show at the Verizon Center last weekend, he has largely been forgiven for his past transgressions. I’ll leave that debate to other people. An assignment is an assignment. 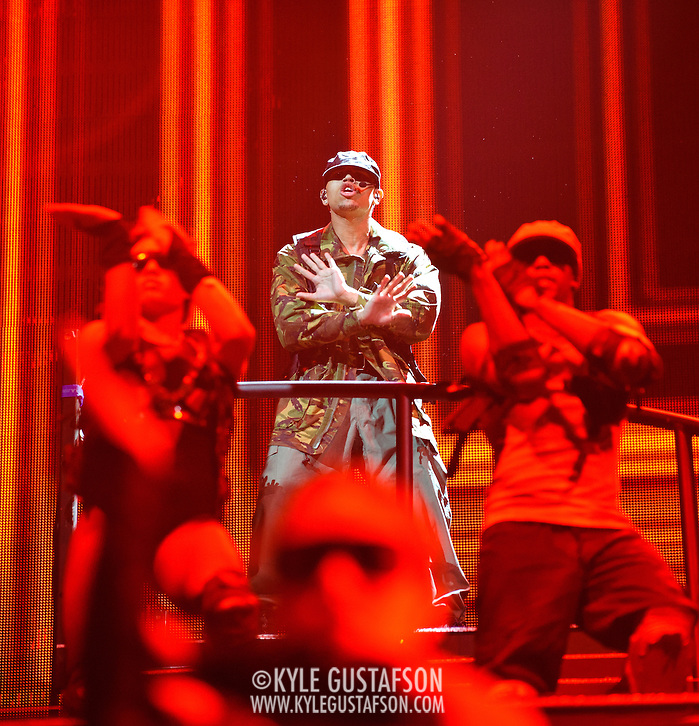 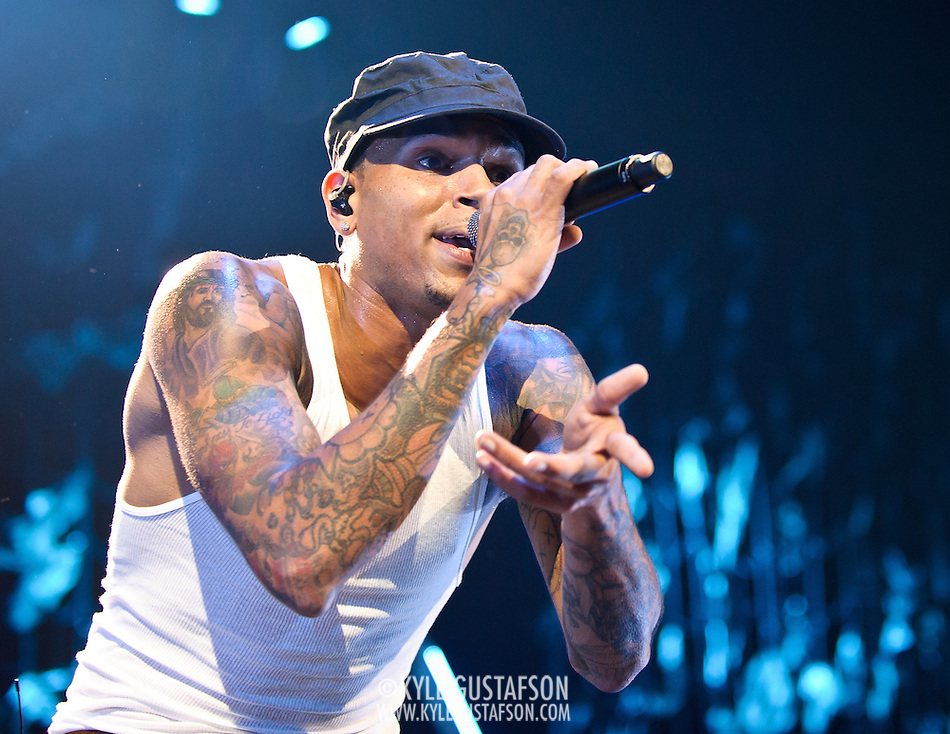 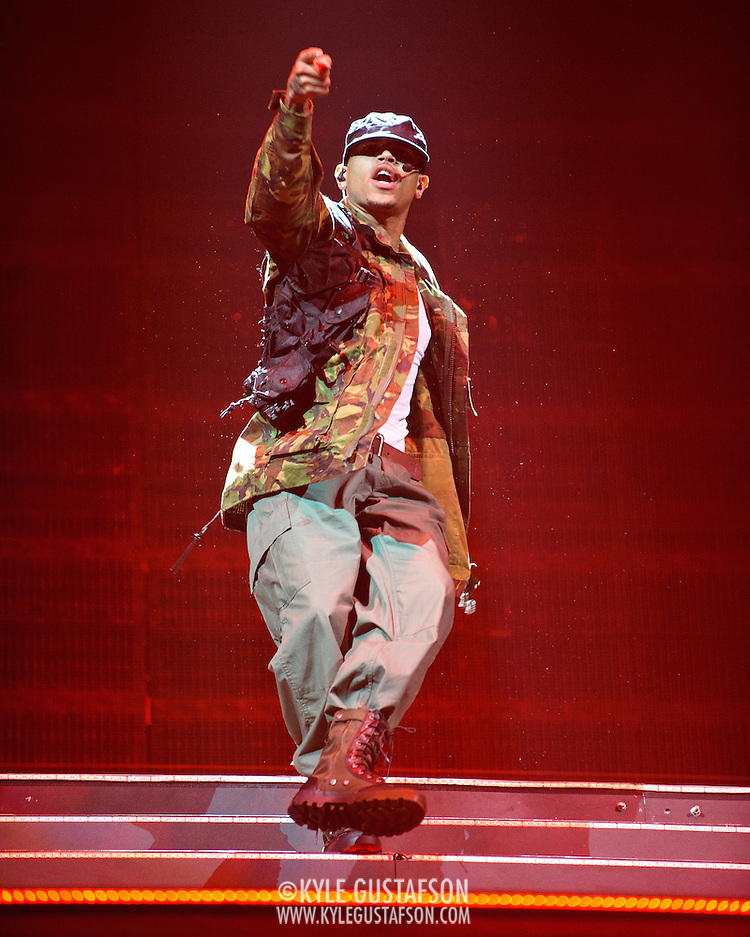 Honestly, this shoot was kind of fun. It’s nice to shoot an arena show every now and then. We were allowed two songs from the pit for this show. The stage was much higher than normal, so I hung back as far as I could, trying to find angles. Brown moved around the stage a lot, although he was mostly walking, which doesn’t make for exciting photos. He made up for it at the end of the second song though, with a dance number with his back-up dancers. 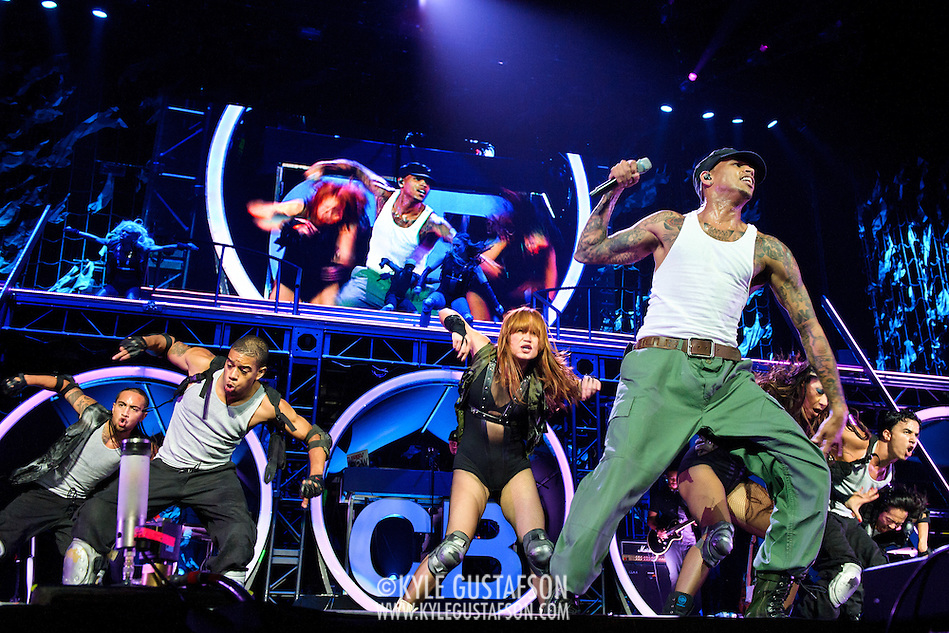 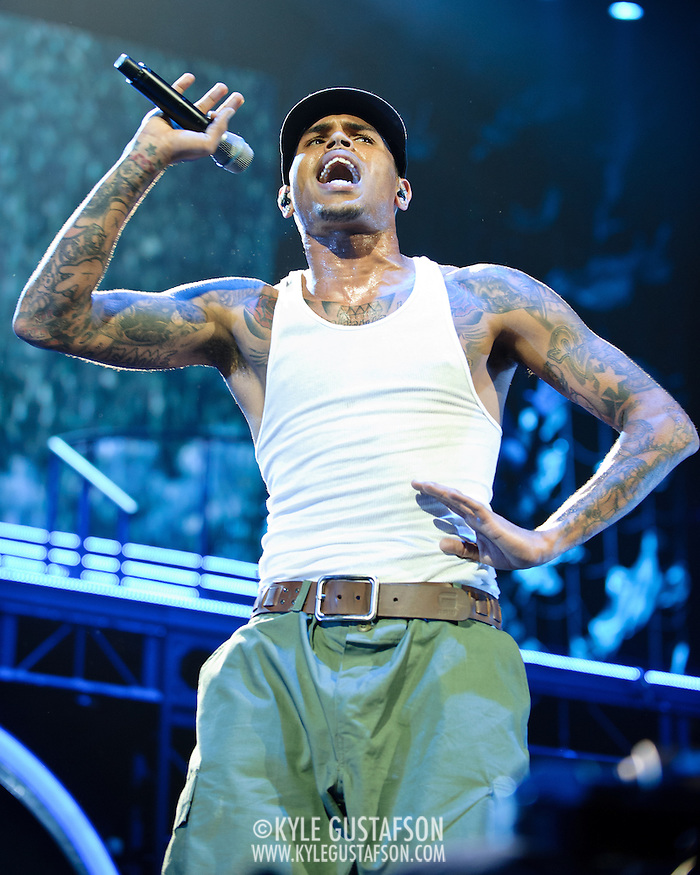