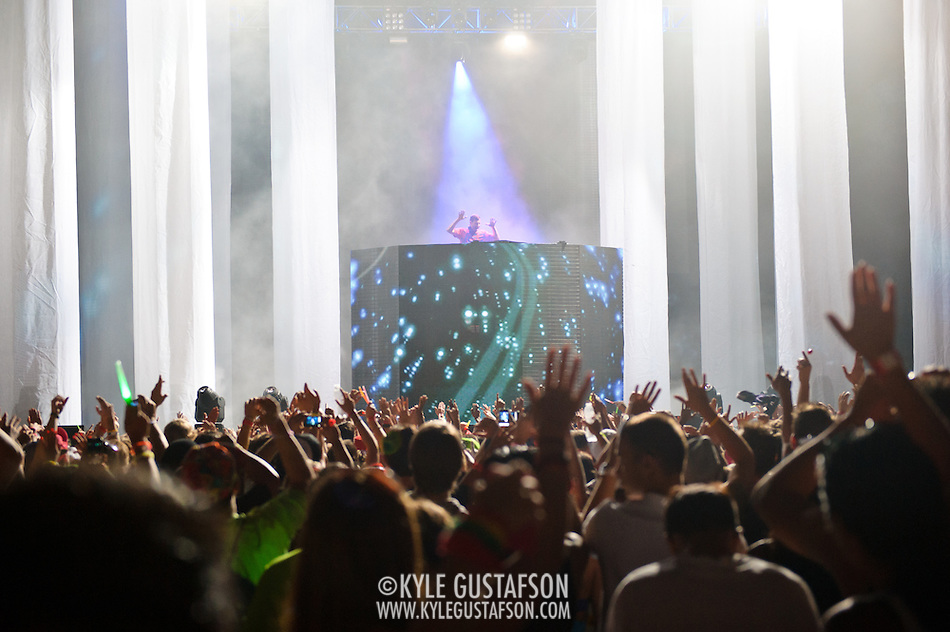 This was a weird day, and not just because of all the kids in attendance were high on something. Battled through a huge rainstorm to get out there, only to have it reach the venue right when DJ Shadow headlined the second stage. I managed to escape without getting my gear too wet, so I guess it all turned out OK. 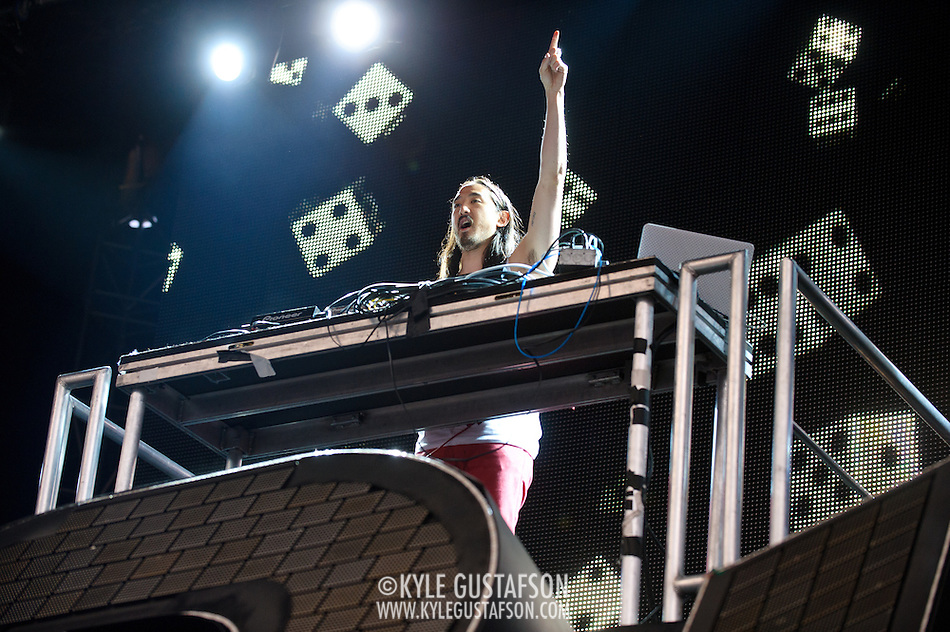 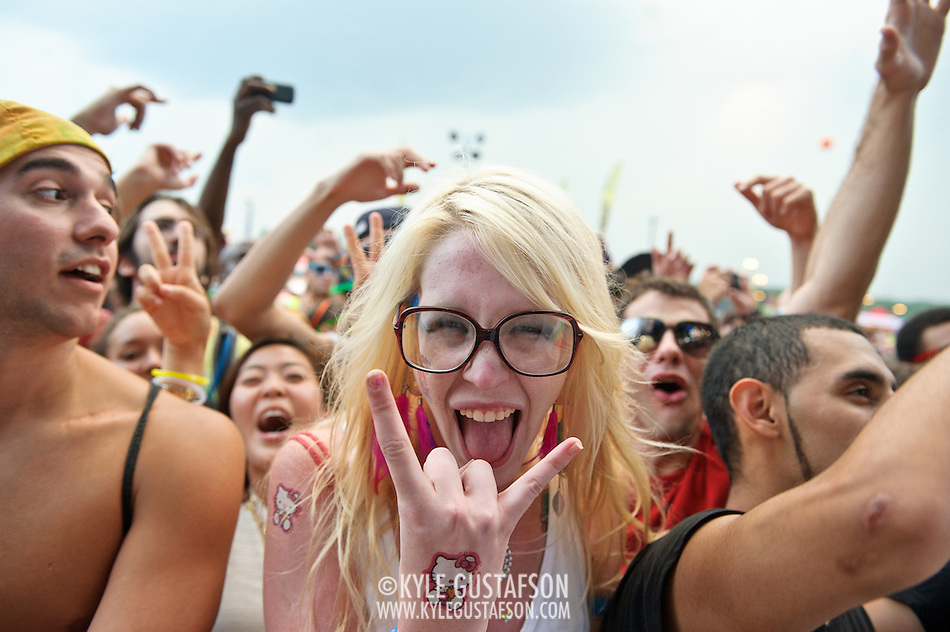 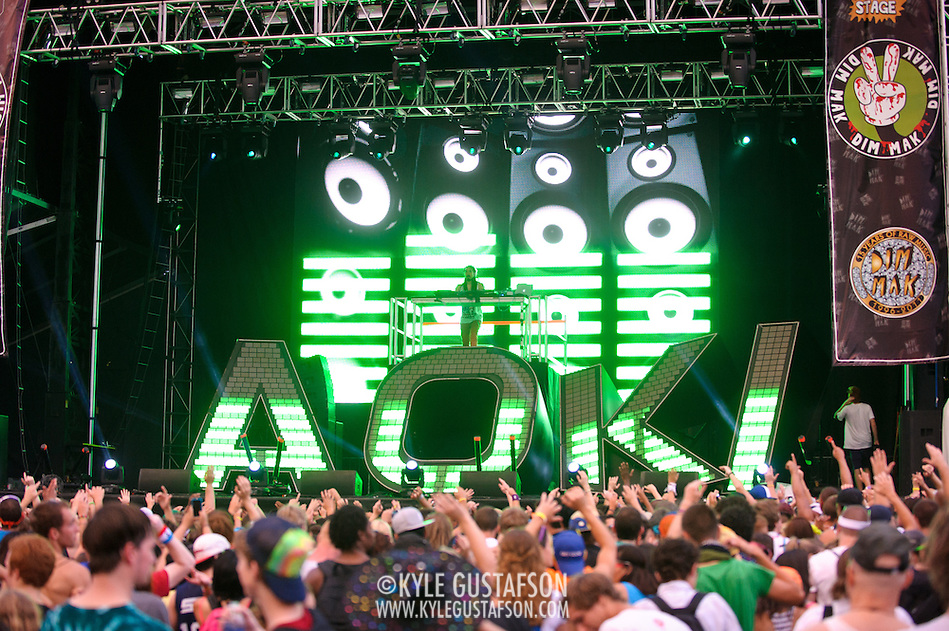 We were allowed first 15 minutes of each DJ in the photo pit, but most everyone had a huge stage set up so shooting from the pit was the worst angle in the venue. I shot most of these photos from the crowd. I had to dodge all the glowsticks everyone was throwing, but other than that it wasn’t too bad. Seriously though, in most cases the crowd was the most visually appealing part of any frame I could capture. 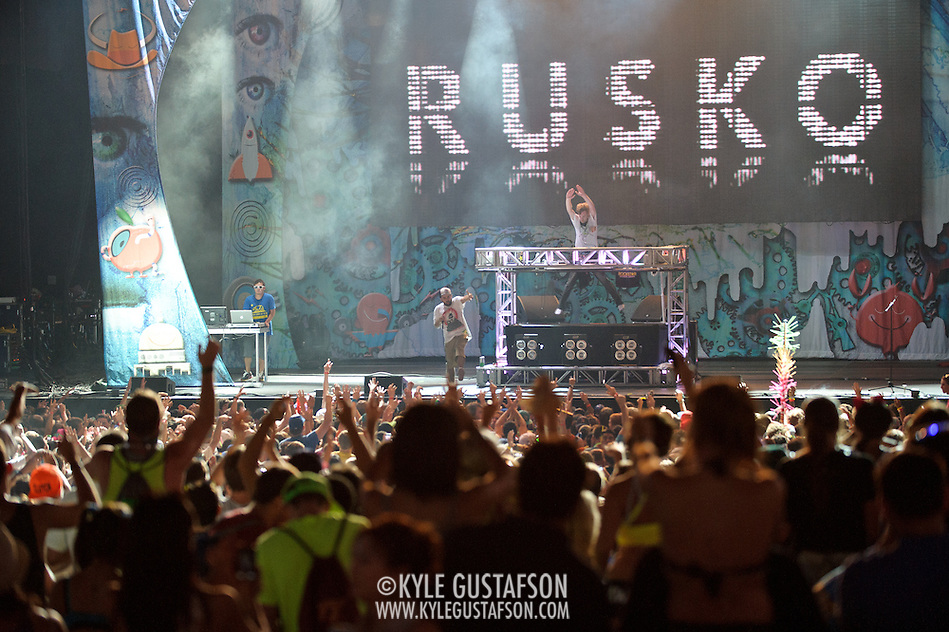 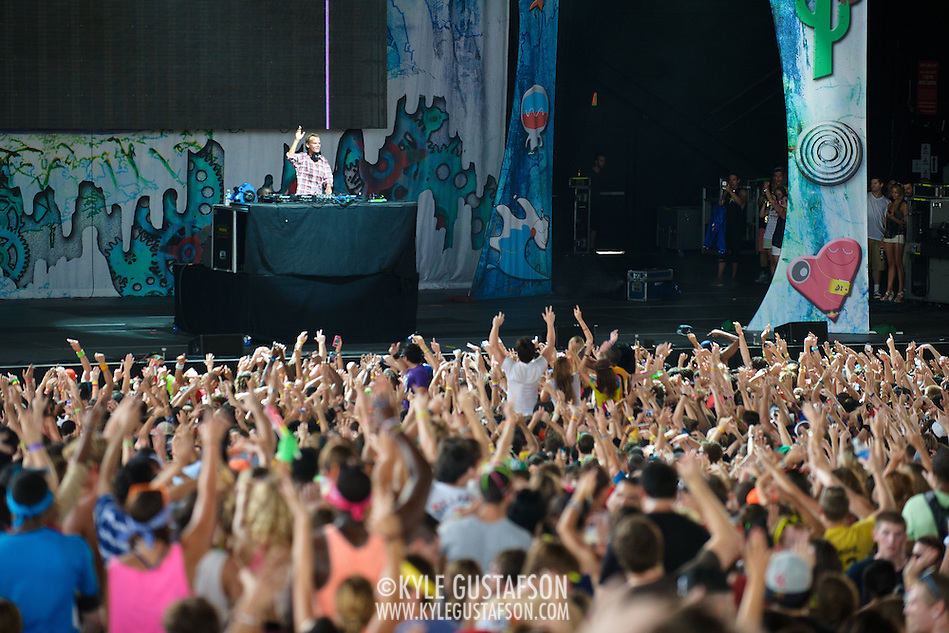 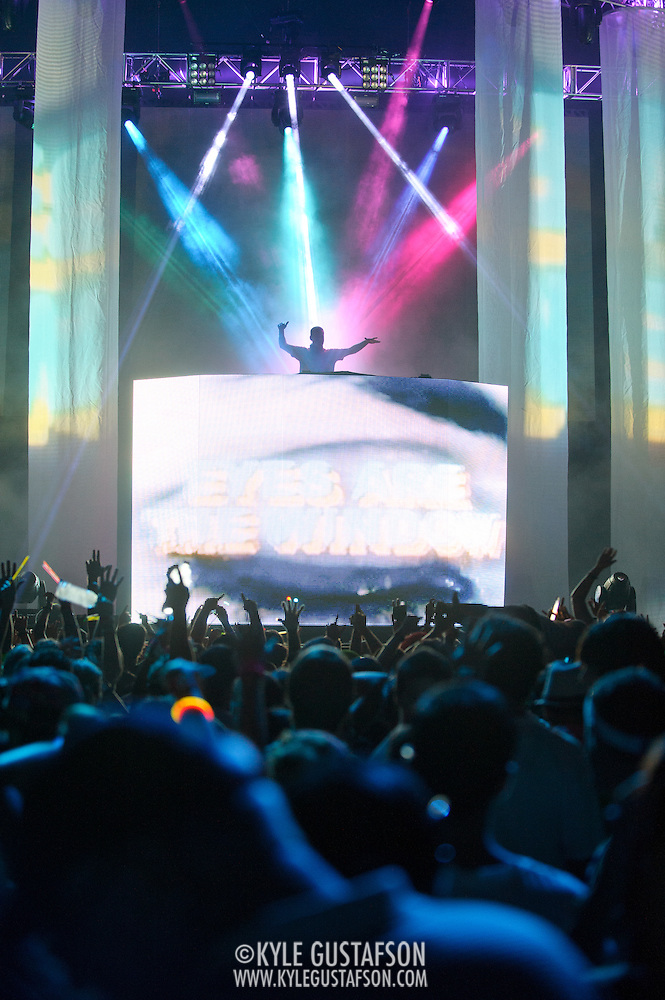