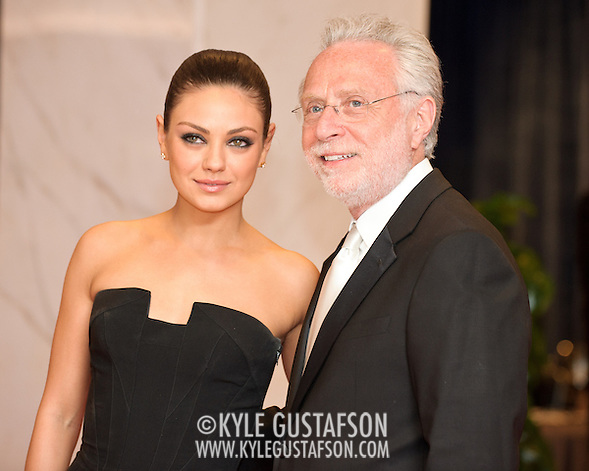 It’s the biggest day every year in D.C. Affectionately referred to as “nerdprom,” it’s the one day D.C. gets to go a bit Hollywood. It’s the annual White House Correspondents Dinner. And for the third year in a row I was camped out on the red carpet. 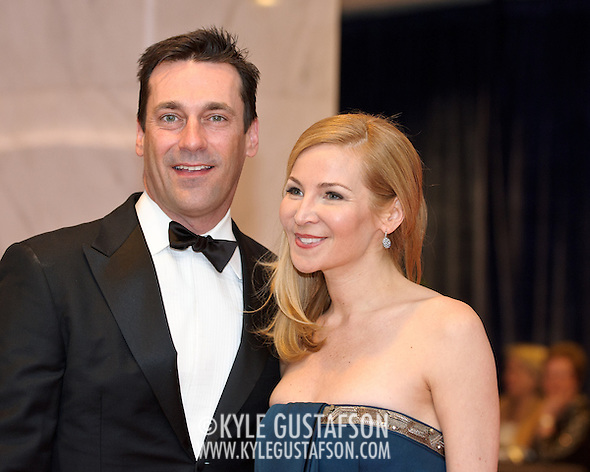 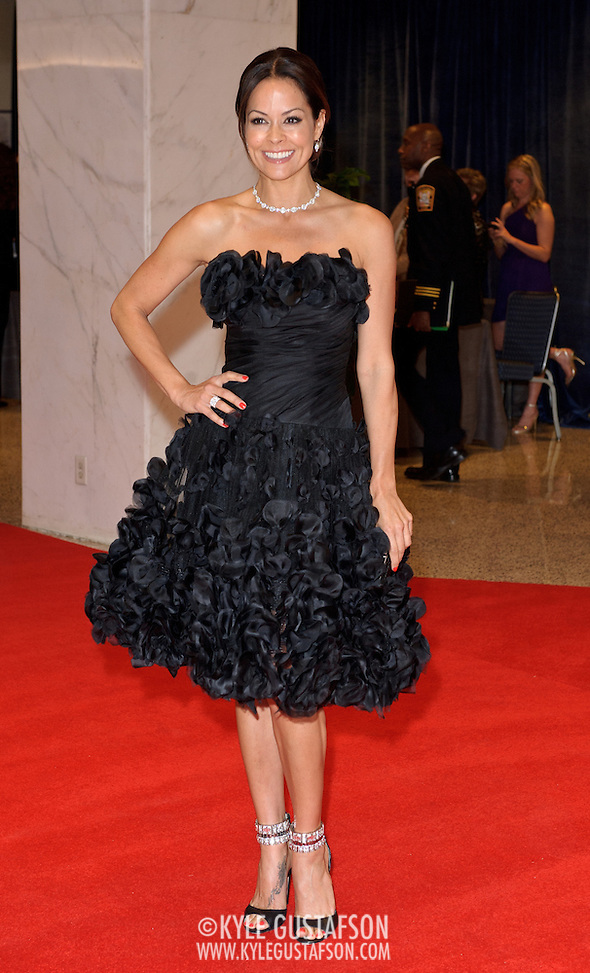 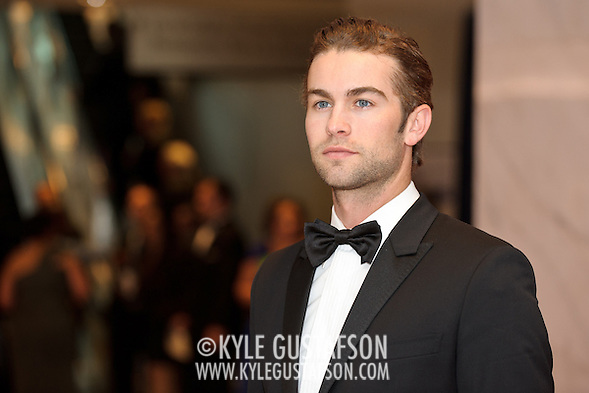 After shooting Tammy Haddad’s WHCD brunch earlier that morning, I hustled over to the Hilton a full six hours before arrivals in order to grab a prime spot on the red carpet. Sadly I (along with the other earlybirds) were rebuked 5 minutes before doors opened by a pack of photogs from Reuters who snagged ALL THE BEST SPOTS. Lets just say I was not a happy camper. 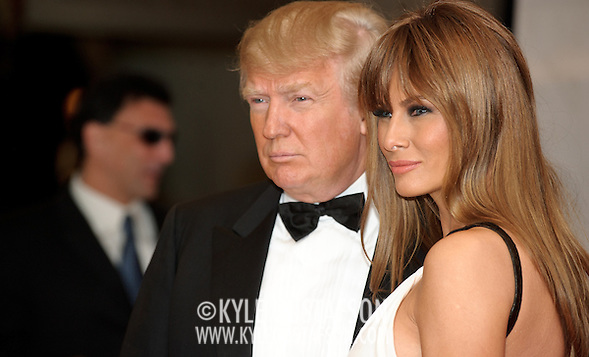 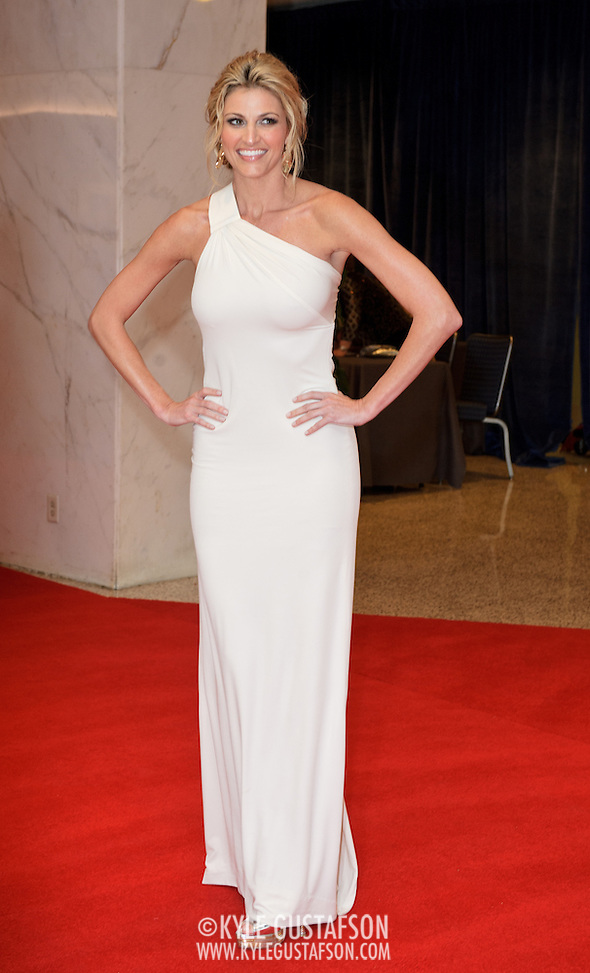 Not much changed from last year. The big gets this year were Sean Penn and Donald Trump. Penn was the first celeb through the door and didn’t even break stride as he walked in, although he did wave back to us, which I gather is more than he usually does. The Donald (and Melania) came about halfway down to the red carpet area before retreating. Obviously I won’t be voting for him. 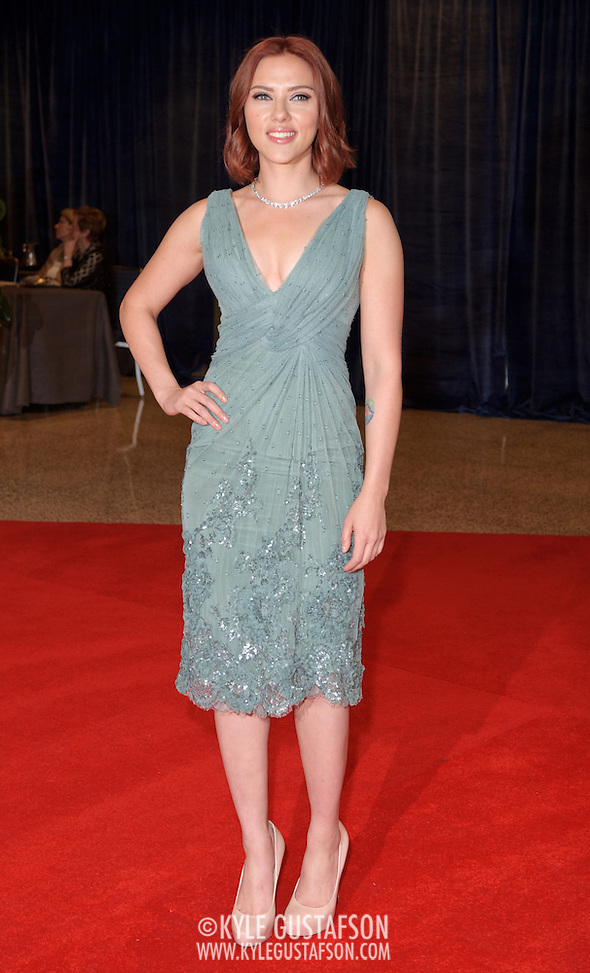 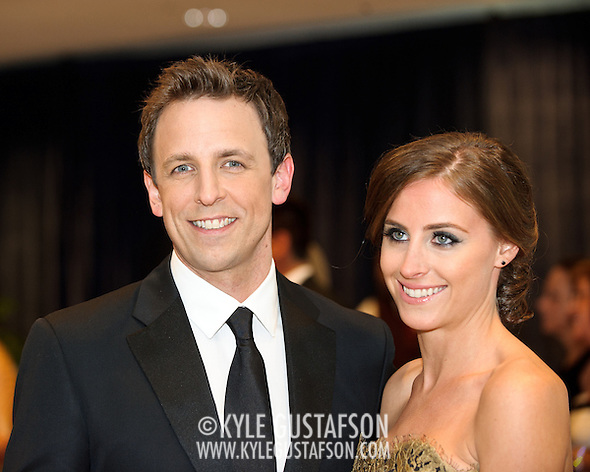 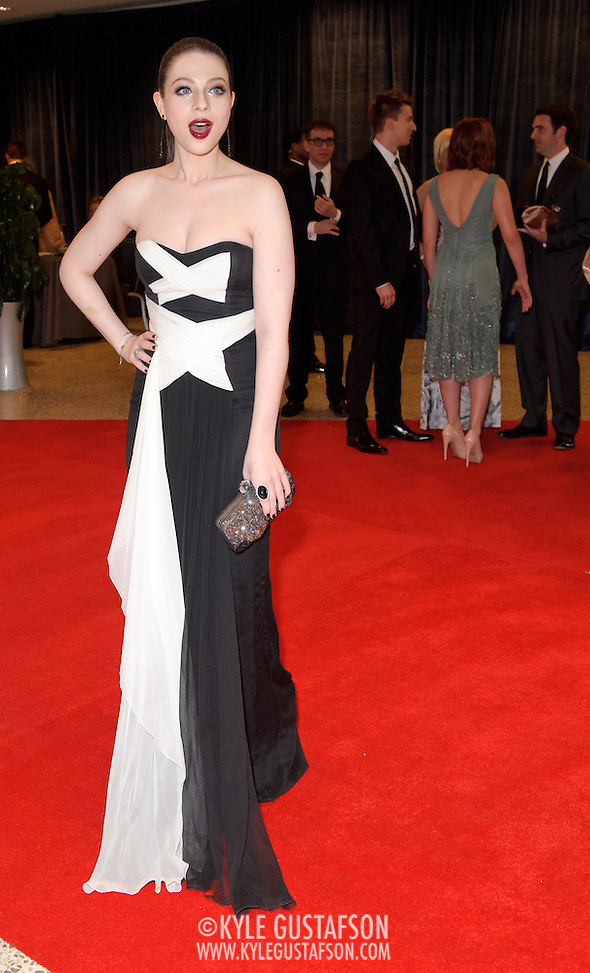 Honestly, the star power this year was a little underwhelming compared to previous years. But ScarJo showed again, which was a bonus. Same for Mila Kunis and Brooke Burke. Sarah Palin, who I shot earlier in the day at the brunch, skipped the dinner but her daughter Bristol showed. 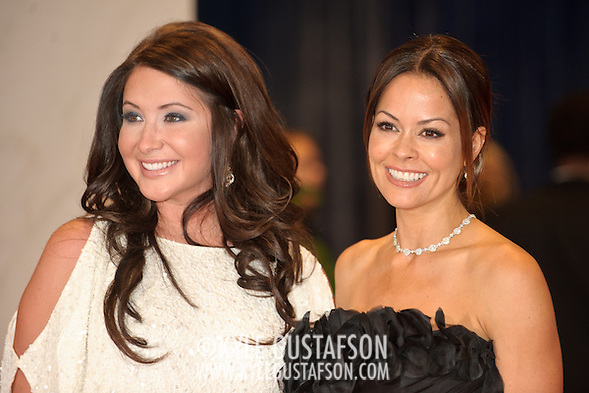 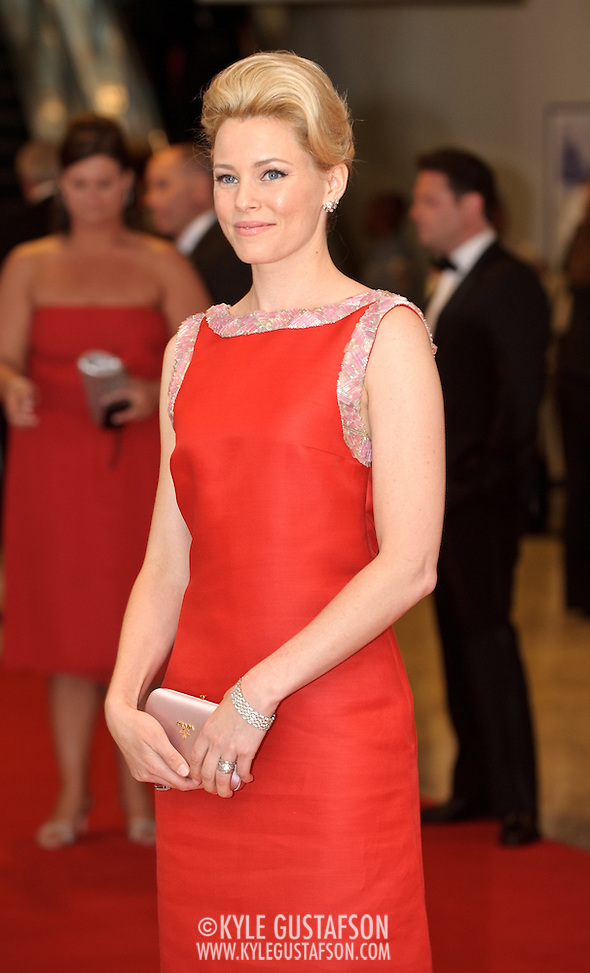 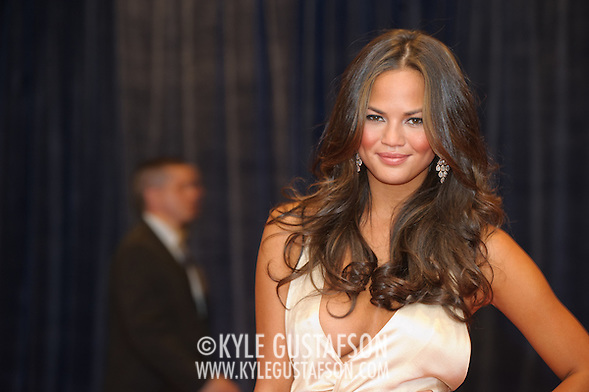 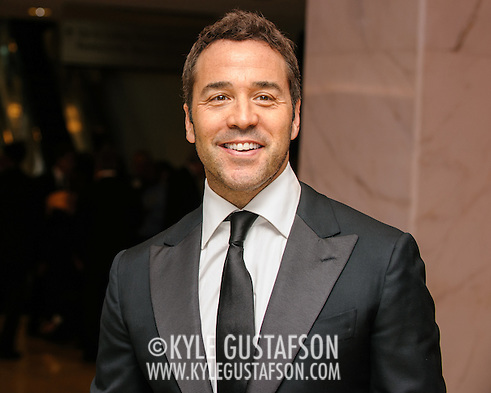 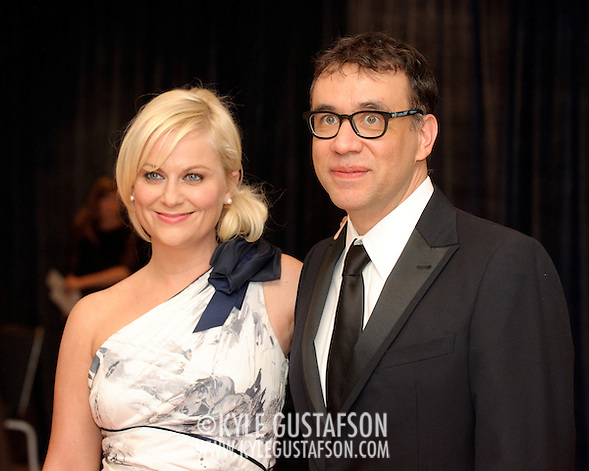 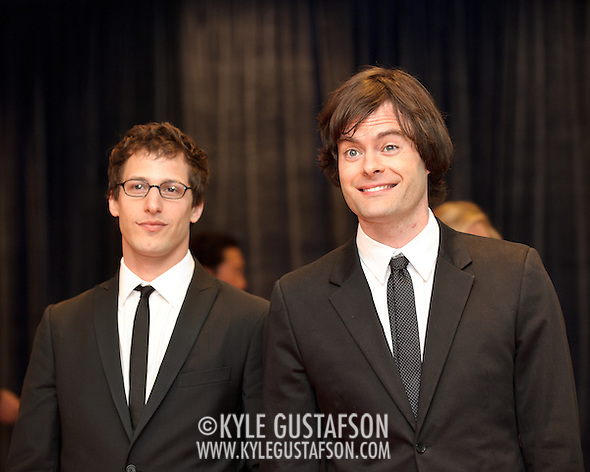 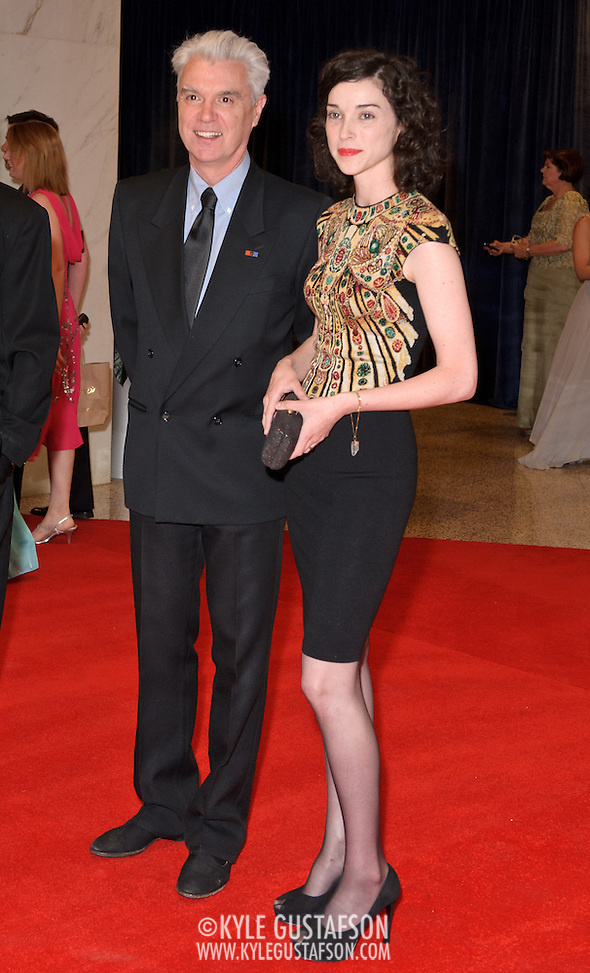