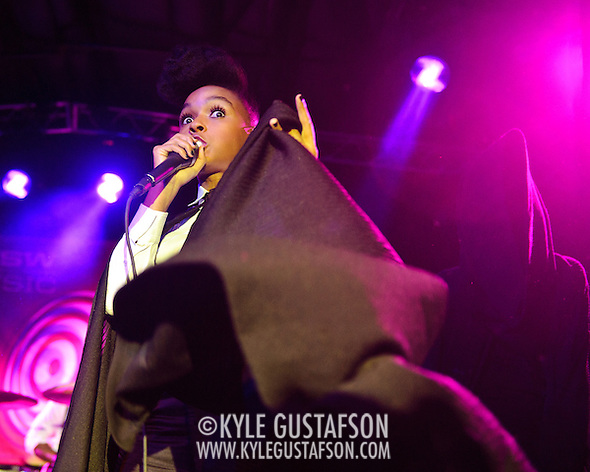 Not sure what more I can say about Janelle Monae at this point. She’s a total superstar and I jump at any and all chances I have at shooting her. She is by far the most photogenic artist I’ve ever had the pleasure of shooting and I look forward to the stage in her career when she has decent lighting for her shows! 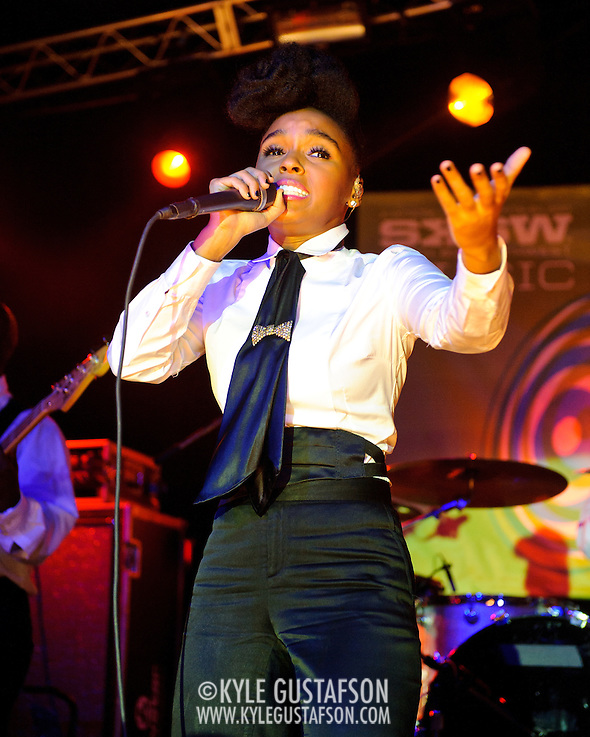 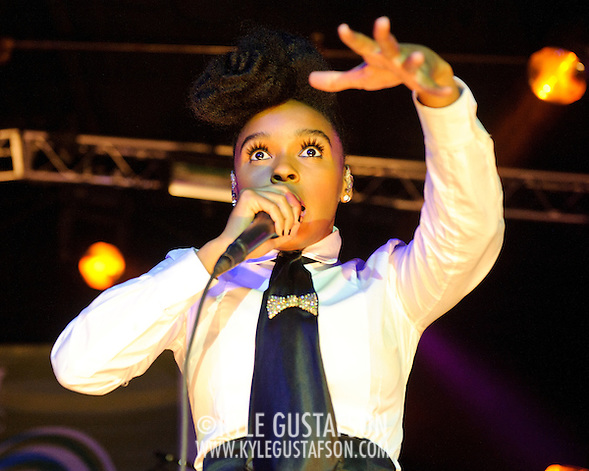 Janelle was drafted in at the last minute as a replacement headliner for the Atlantic Records showcase at La Zona Rosa and did the same show I’ve seen her do four times now.  And that is by no means a bad thing. I’ve long said her three song suite of “Dance or Die,” “Faster” and “Locked Inside” is as strong a show opener as I’ve seen. And it makes for incredible photos. 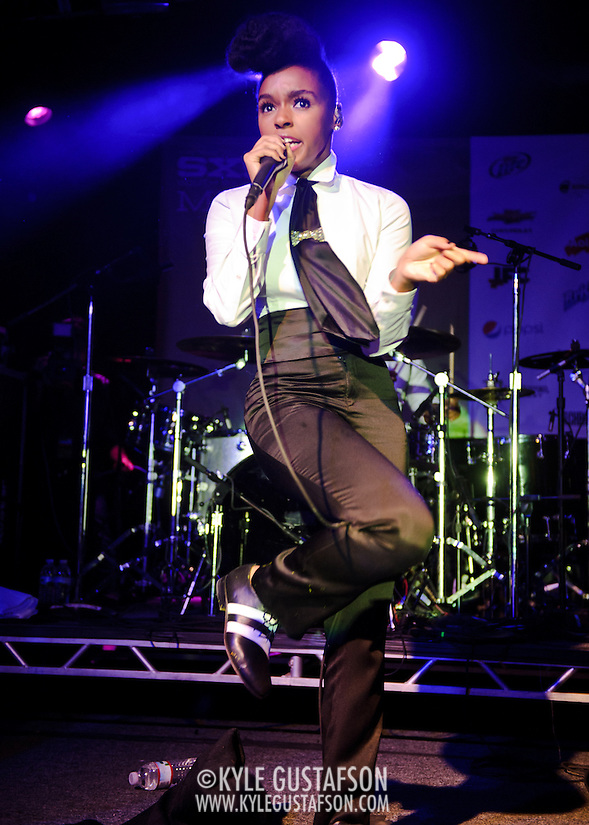 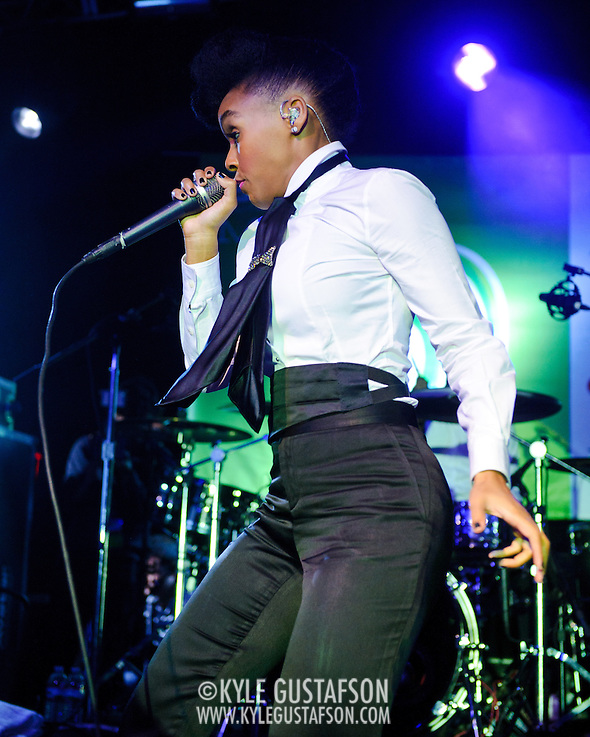 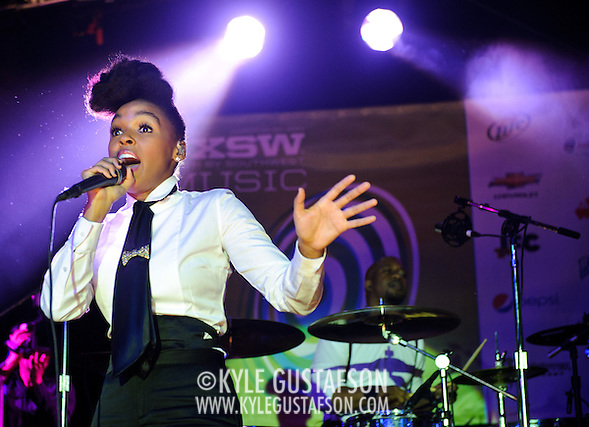 For some reason security decided that those songs counted as one song so we got a total of five songs in the pit, a nice little bonus. Although I went a little overboard filling up two 8 GB Cf cards. 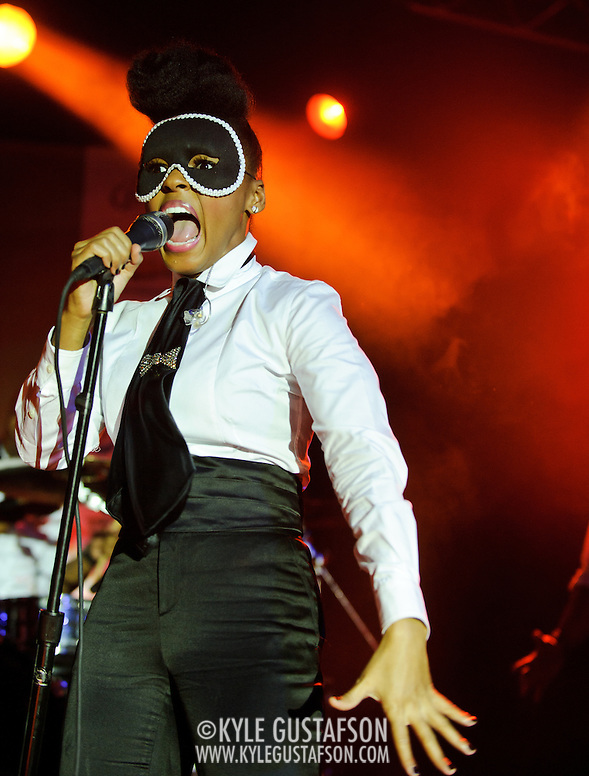 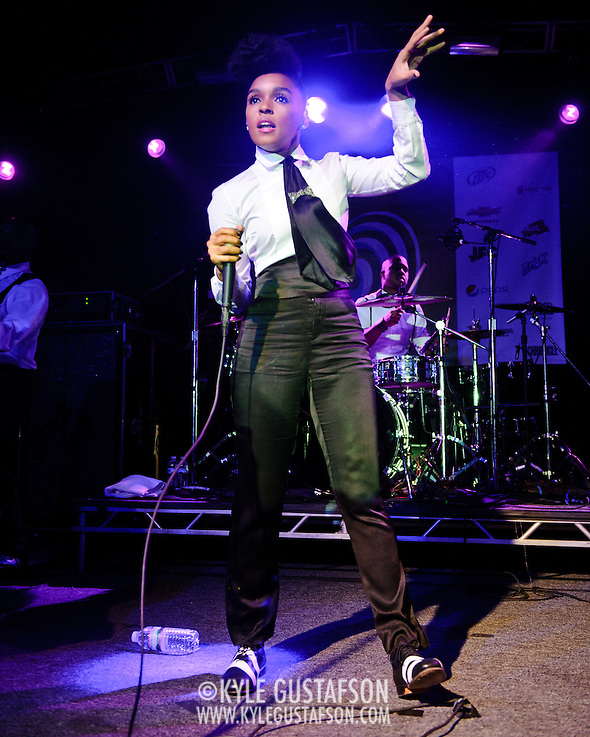