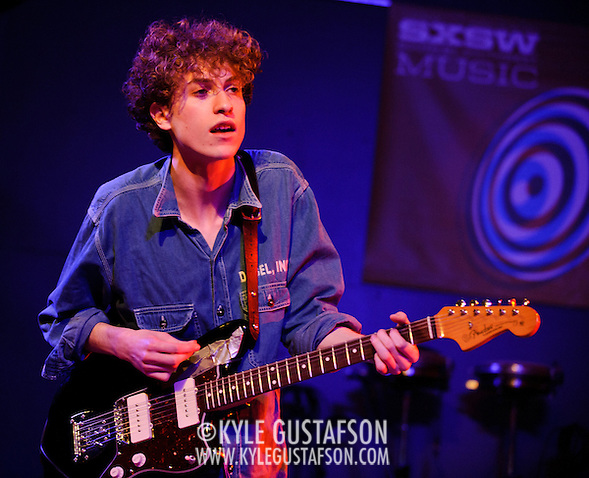 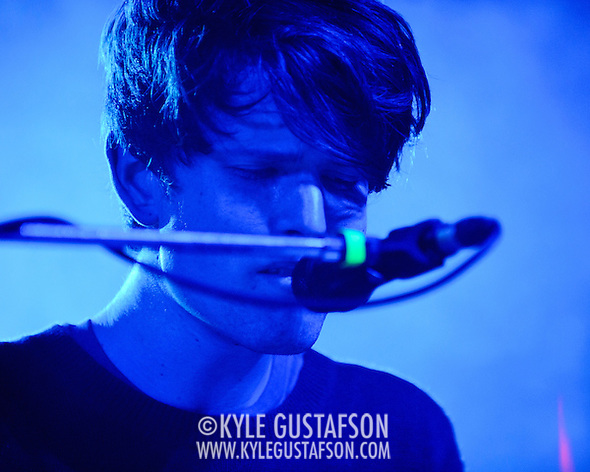 The big ticket Wednesday night at SXSW was the NPR Music showcase, which featured two of the most buzzed about British bands at the festival, Yuck and James Blake. 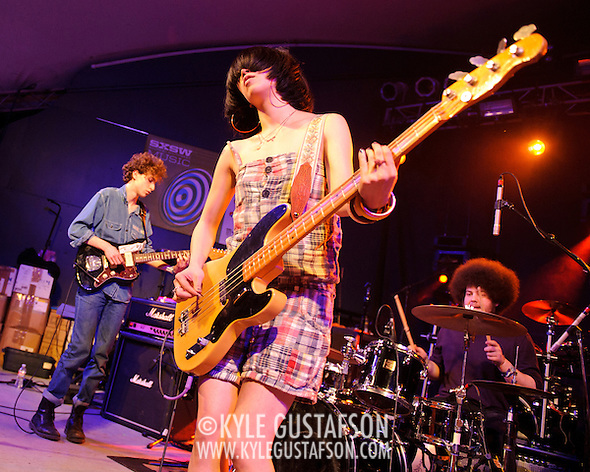 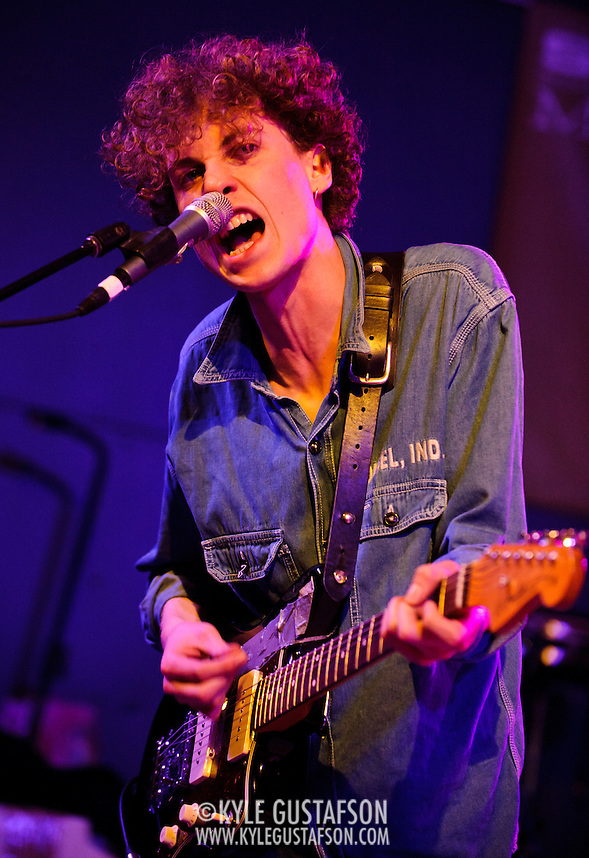 Yuck opened the show and played a fairly lackadaisical 8 or 9 song set. They seemed very nervous and it came across in their performance. I caught a bit of their set earlier in the day at the Mohawk and they seemed a little more sure of themselves. Hopefully they’ll get it together before their US tour next month with Tame Impala. But don’t take my word for it, listen to their set over on NPR. 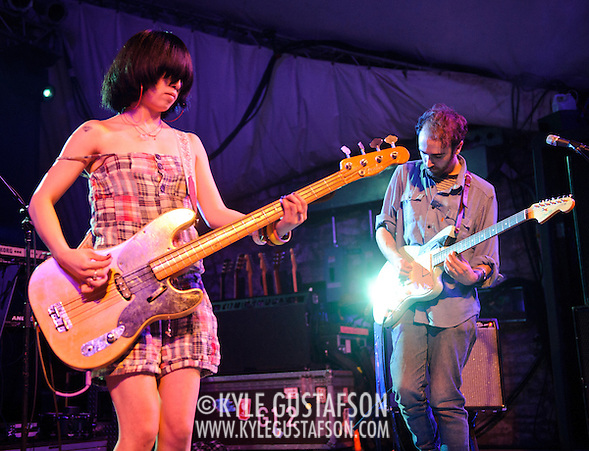 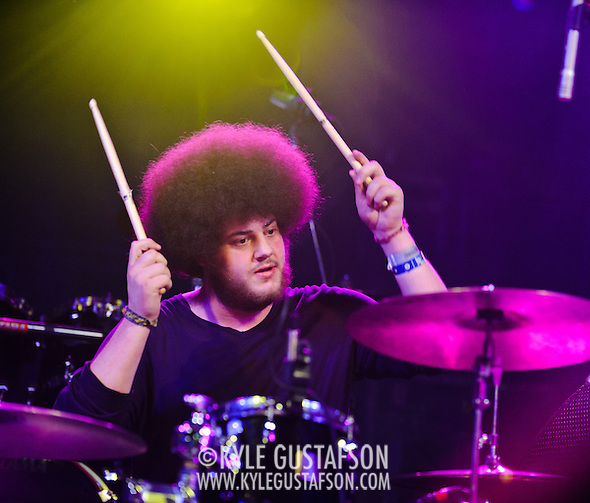 James Blake had all sorts of equipment problems while he was setting up and as a result was about 15 minutes late starting his set. The lighting for his set was almost nonexistent, mostly blue or pink fill light. I did OK given the circumstances, but I really don’t see me at his gig at the Rock N Roll Hotel, which has its own lighting issues. As for the music, it was fine, but I’m not sure what all the fuss is about. But you can make up your own mind if you listen to the set over on NPR. 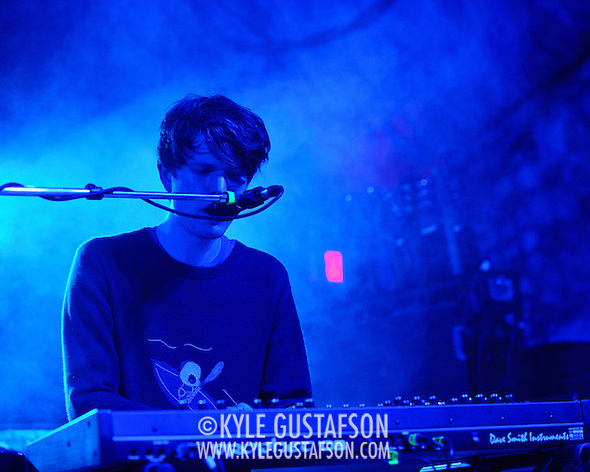 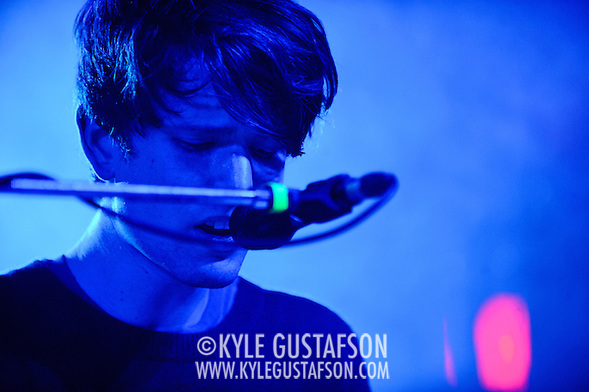 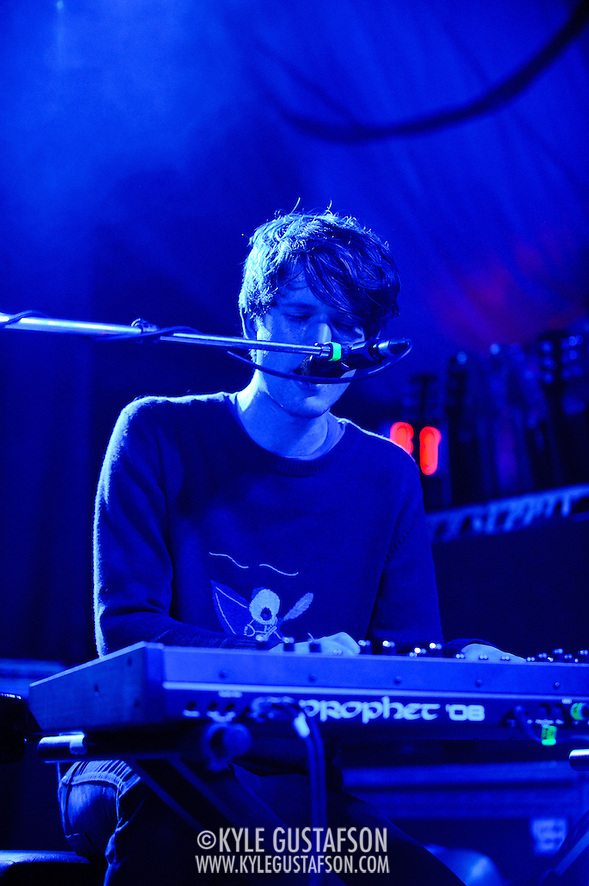 Check out the full photo set below. As always, just click on any image to purchase a print.