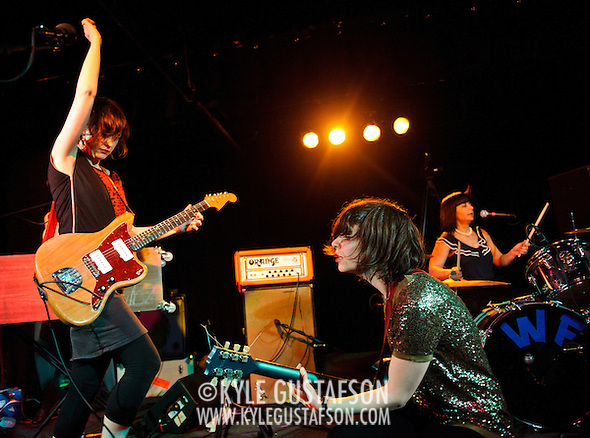 I meant to get this up before I left for Austin, but there just wasn’t time. It’s a shame too, because this was perhaps the best show I’ve seen so far in 2011. I was never a big fan of any of the bands that the members of Wild Flag performed in in the past, so I went in to this show with no expectations. But I left absolutely gobsmacked at one of the best rock n roll shows I’ve seen in quite some time. 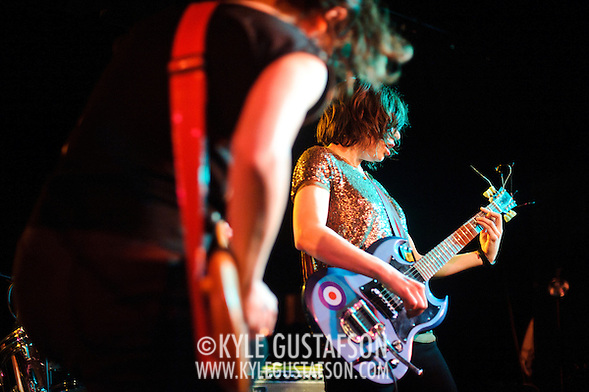 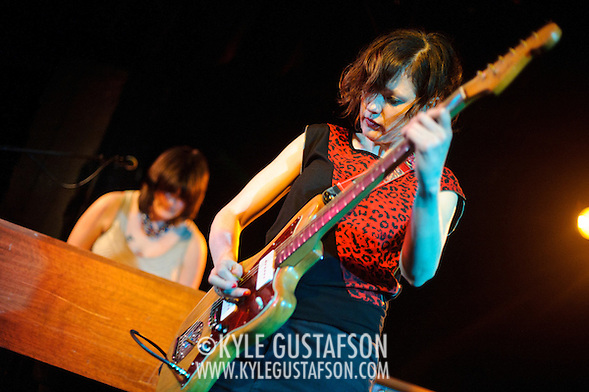 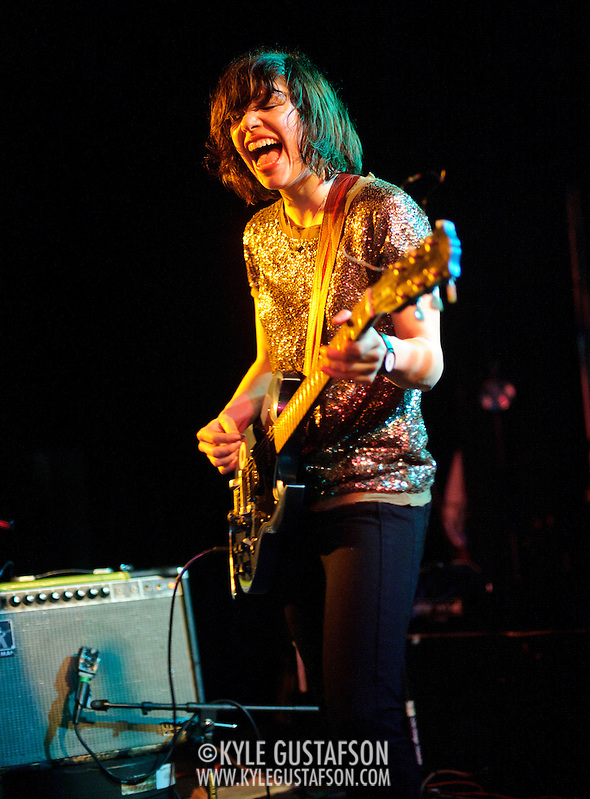 Lights for this show were better than expected, good enough that I was able to freeze motion with some decent shutter speeds, never a given at the Cat. 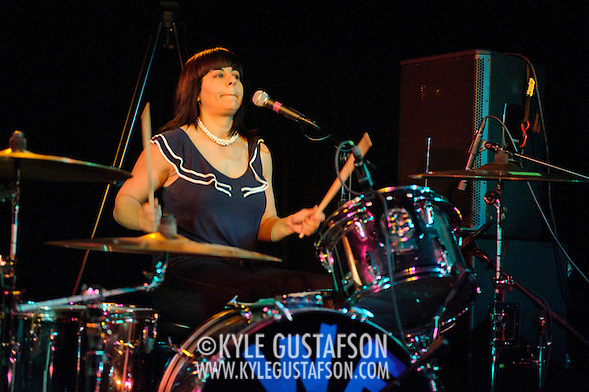 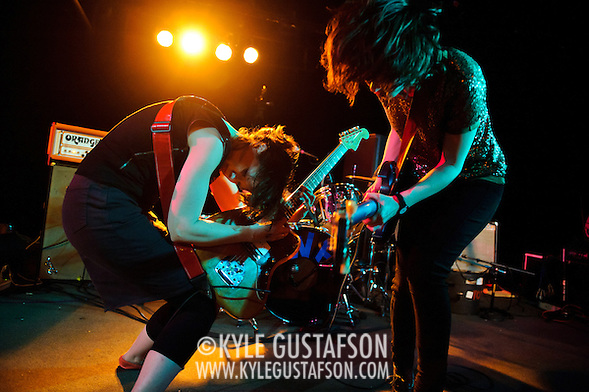 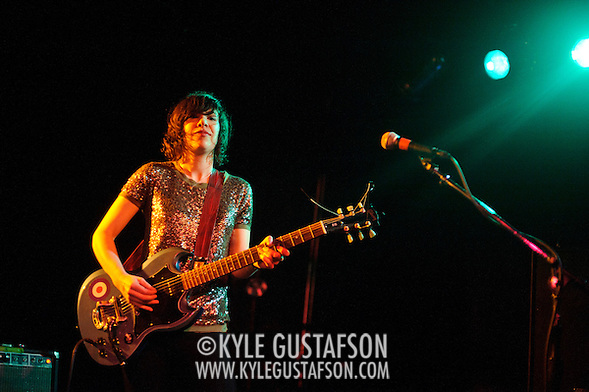 Sadly I was unable to catch the band again at SXSW, but hopefully they’ll be back around again, after they get around to recording their debut album. 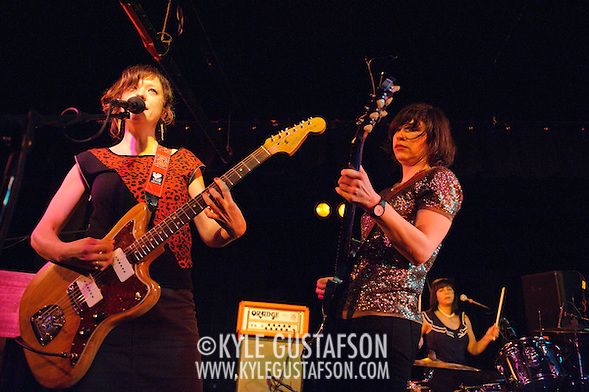 Check out the full photo set below. As always, click on any image if you’d like to purchase a print.