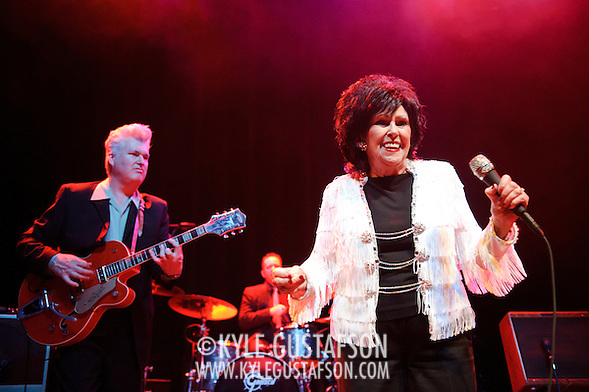 I can’t say I’ve ever shot an artist that has already been inducted into the Rock N Roll Hall Of Fame, but that changed Friday when I had the chance to shoot Wanda Jackson, the 73-year-old “Queen of Rock N Roll.” 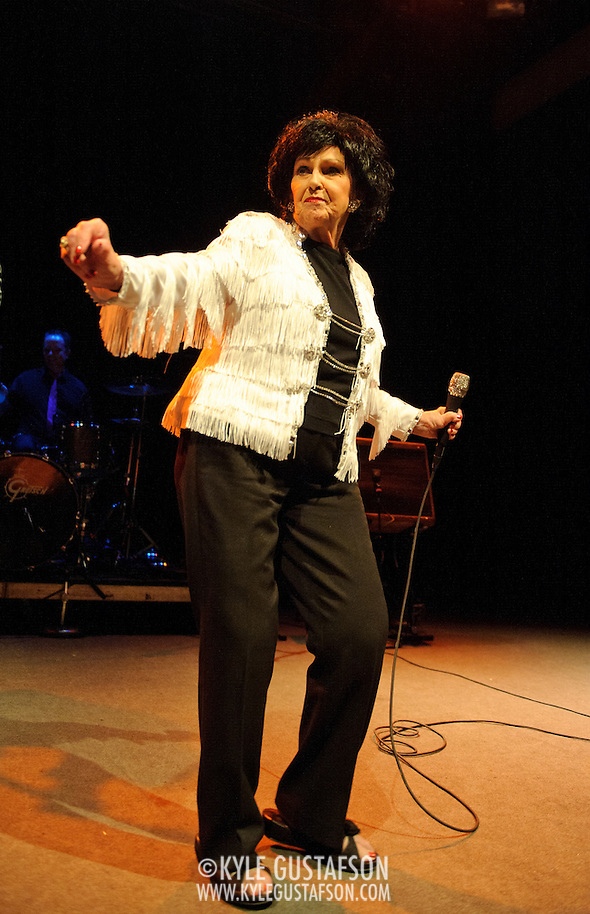 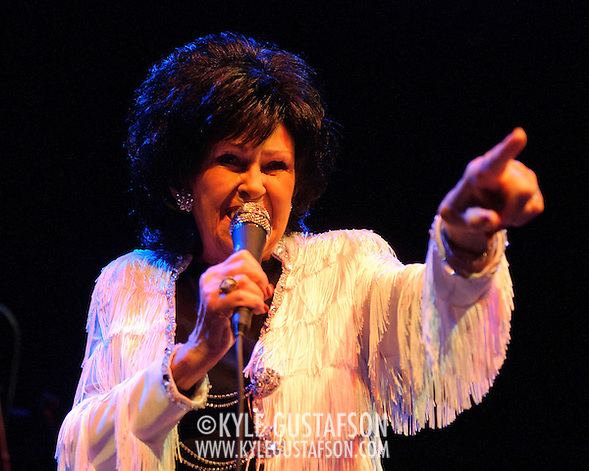 Jackson is enjoying a resurgence in popularity due to her 2010 album “The Party Ain’t Over,” which was produced by Jack White. 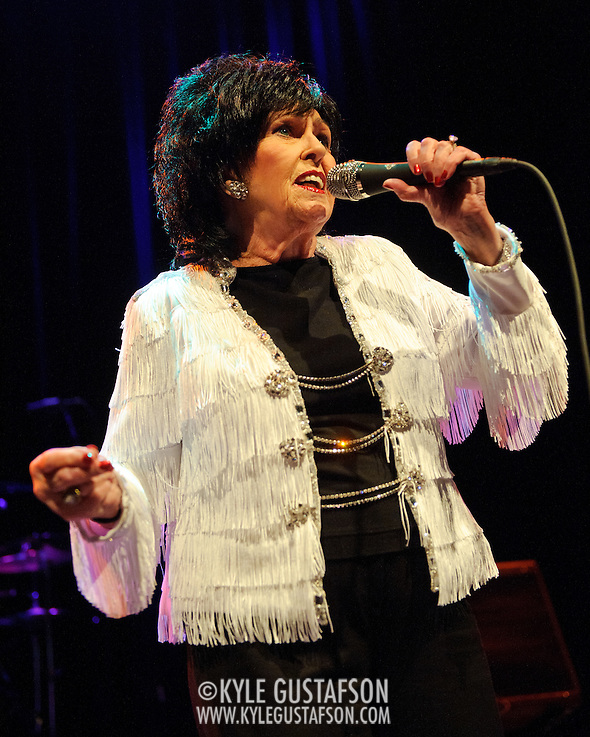 As for the show, Jackson was very talkative throughout, detailing her former romance with Elvis Presley and continually thanking the audience for coming. her set ran the gamut of her career, from her 50’s heyday to some recent cuts as well as a few Elvis covers. 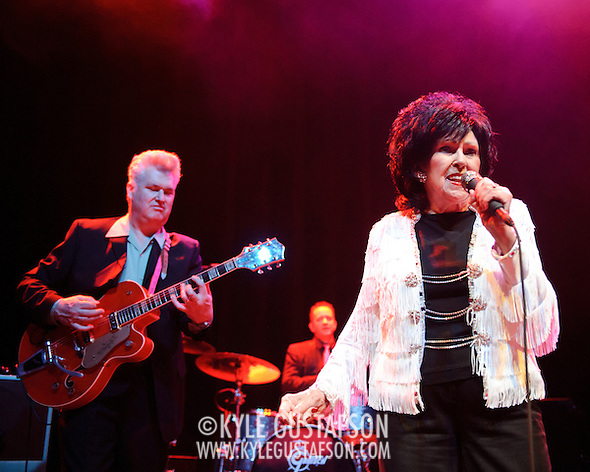 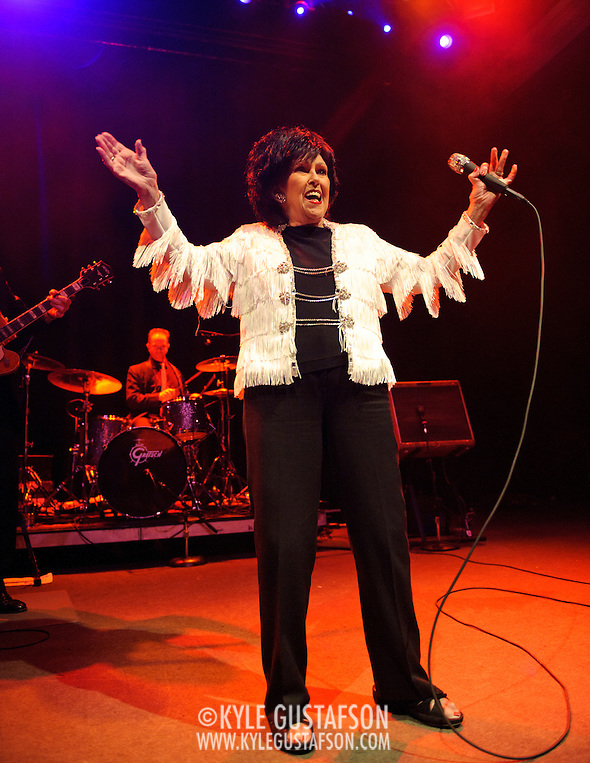 There was no pit for this show but there were also no photo restrictions, so I was free and clear to keep shooting after the 3rd song. Since I was going to be shooting in the same spot for the entire show, I only brought two lenses with me, my 24-70/2.8 and 70-200/2.8. 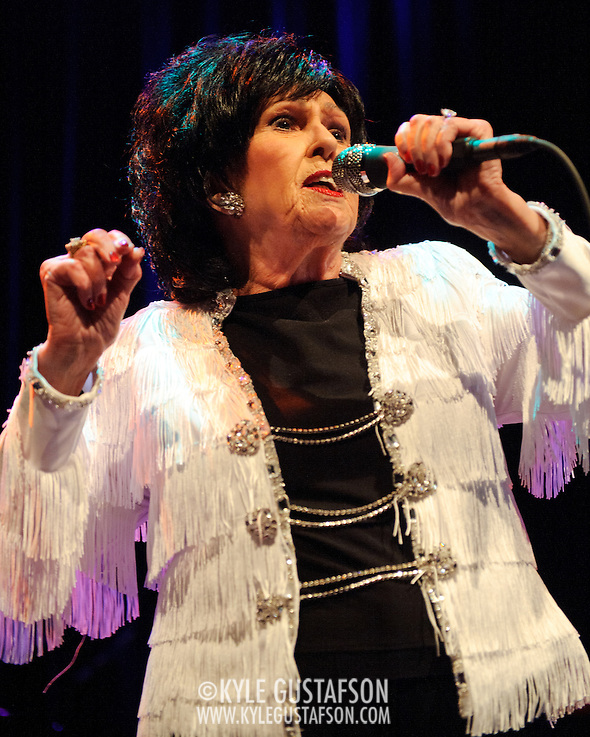 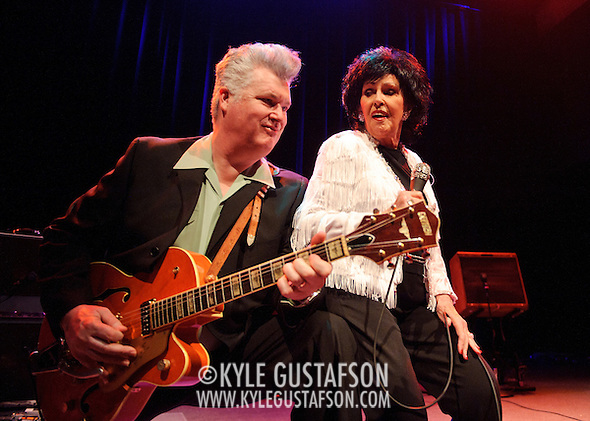 Click on any of the photos above to buy prints. More photos below in the slideshow.