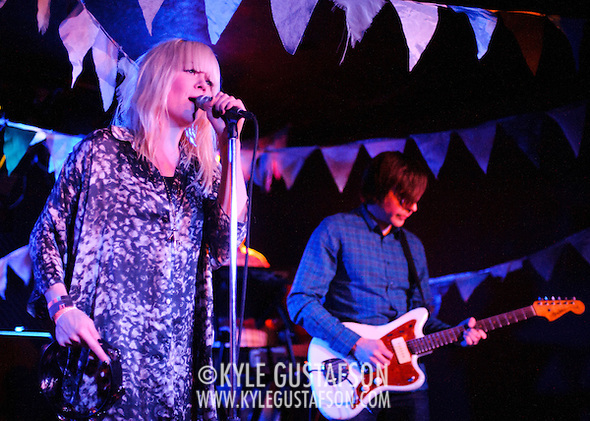 The Concretes have kept a low profile in the States after losing their former lead singer Victoria Bergsman left the group in 2006. Former drummer Lisa Milberg is now handling vocals and the band did a short US tour behind their new album WYWH. 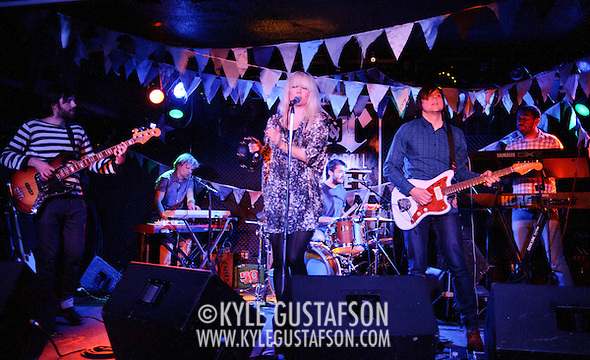 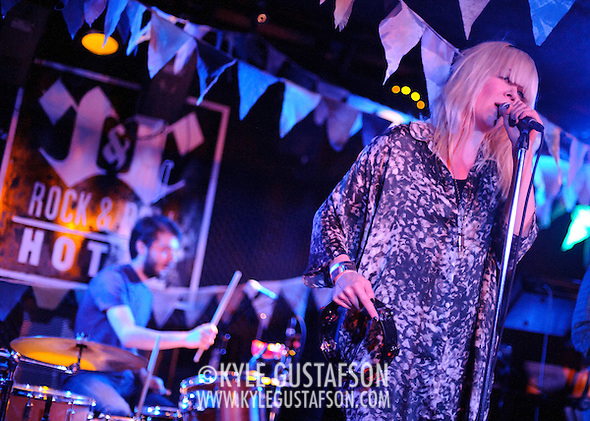 The band’s sound has changed a bit, gone is the R&B influenced wall of sound, in it’s place a modern and sleek pop music with dance beats driving the tunes forward. The change is similar to what The Cardigans did for Gran Turismo. 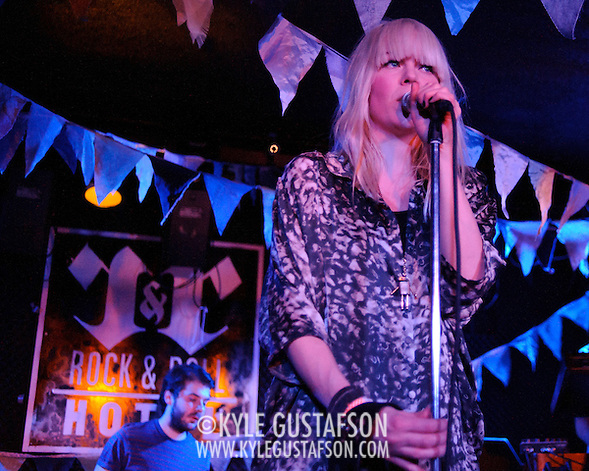 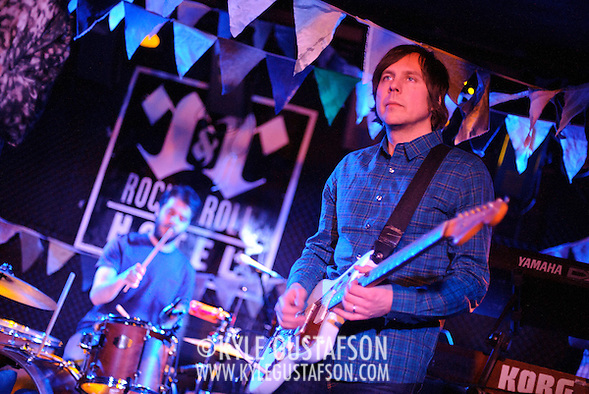 Lights were decent for this gig, as good as they get for the Rock N Roll Hotel. Very pink, but at least it wasn’t pitch black. I mostly shot this gig with my 50/1.4. Full photo set below.