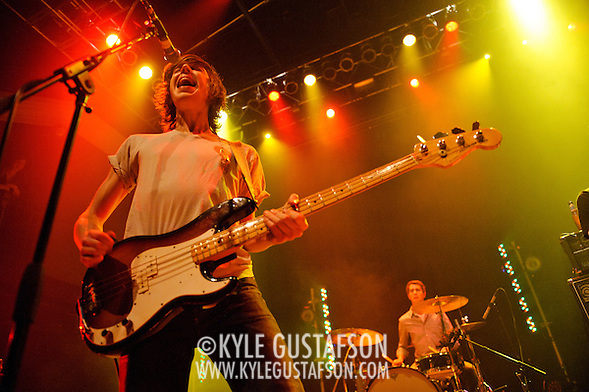 This was the second time I’ve shot Tokyo Police Club and I after seeing their impressive lighting set up, I was pumped to shoot what I hoped would be a well lit show. The first song was brilliant. Great back-lighting as well as some nice front lighting that lit up the band’s faces. There were some LED spotlights on the side of the stage but they weren’t overpowering anything, so no harm, no foul. Unfortunately it was straight downhill after the first song with the band basically playing in the dark for the next two songs. I think I shot 40 frames total during those two songs. Oh well. 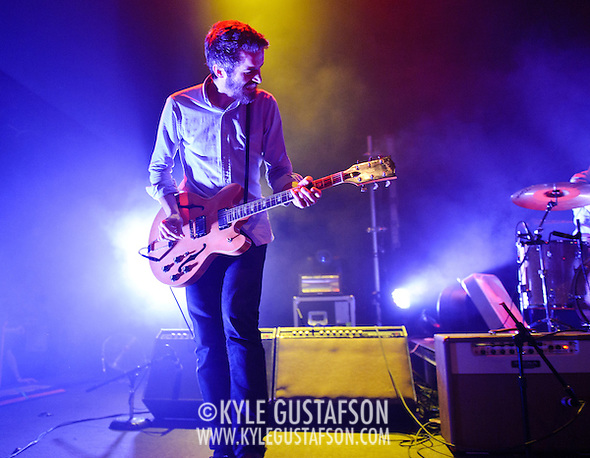 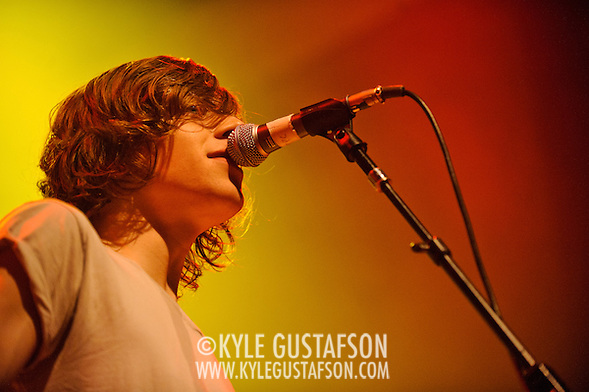 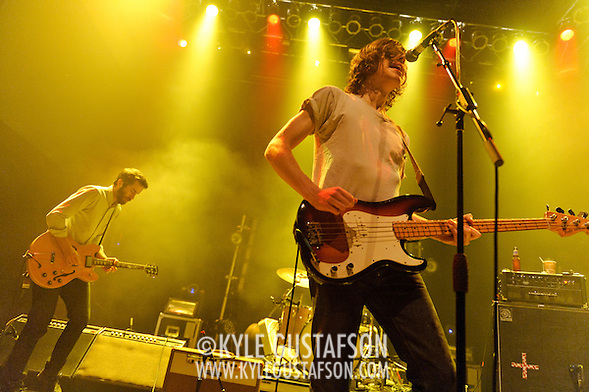