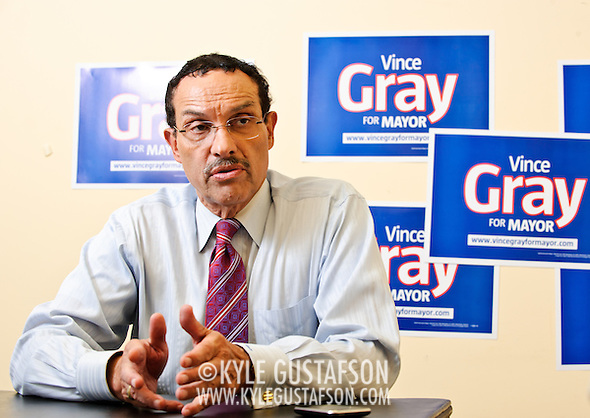 Just before the Labor Day holiday weekend I had the chance to snap a few photos of Washington D.C. Mayoral candidate Vincent Gray during an interview he conducted with Martin Austermuhle of DCist.com. 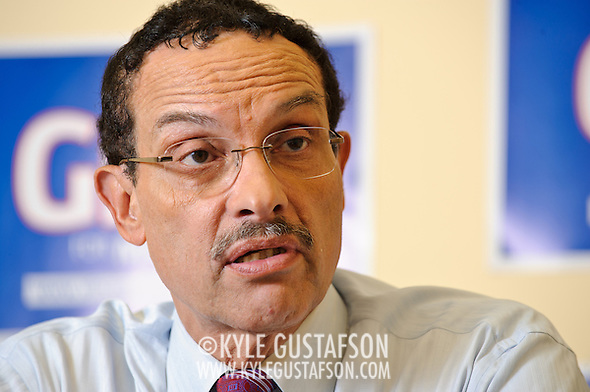 I had originally hoped to have some time to get a posed shot or two with Mr. Gray, but his previous interview ran way over their time allotment so we ended up not having time to do it, so I was forced to make do while the interview was taking place. 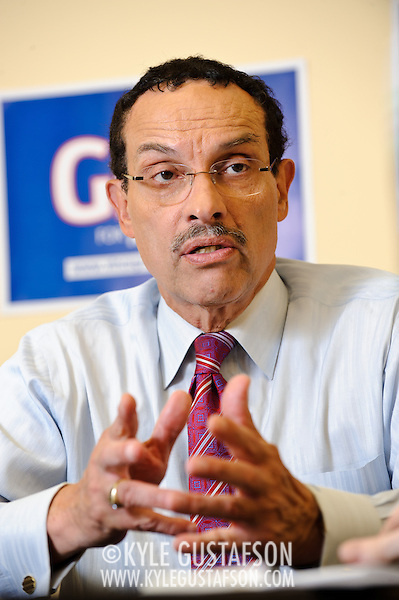 Light in the small conference room the interview was conducted in was fairly harsh but I brought my flash and umbrella and triggered them wirelessly via my Nikon SU-800. See the full photo set below: