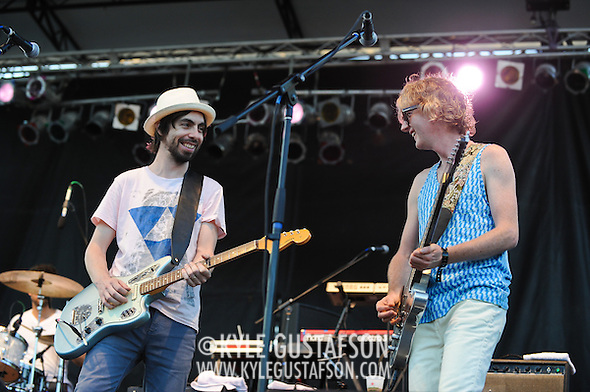 Headlining the Connector Stage at the 2010 Pitchfork Music Festival, Broken Social Scene played a loose but energetic set that was one of the highlights of Day One. 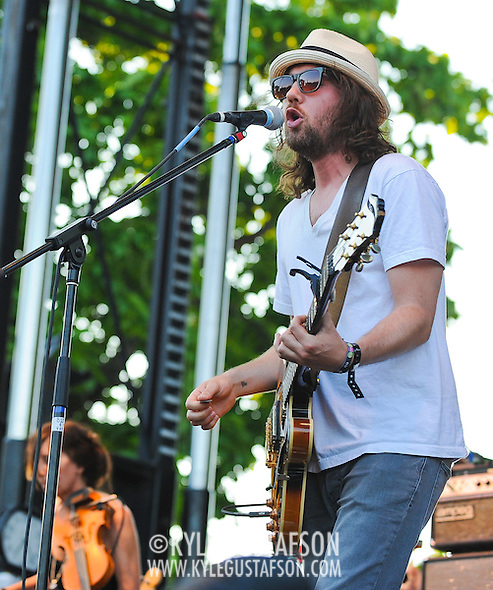 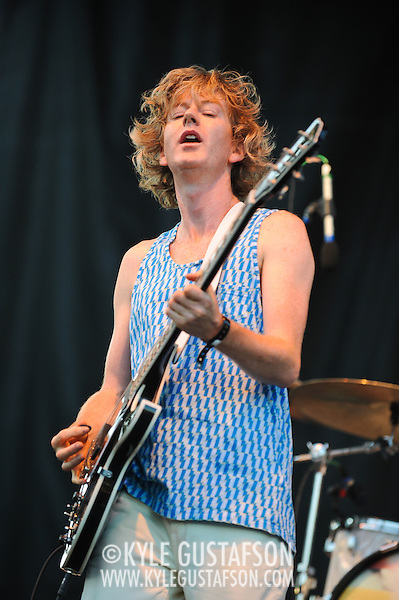 Shooting their set was a bit problematic. Photogs were only given one song to shoot all the fest’s headliners (they split us into two groups and each group got one song), so I was forced to work quick in a very crowded pit that made it hard to move around. After getting pushed up front I managed to find my way towards the back of the pit and ripped off some tight shots on my 70-200/2.8 VR I. Given the crowded pit and just as crowded stage (seven+ band members, lots of mic stands and stage monitors) I decided to stay tight for most of my shots as the wide shots were just too cluttered. 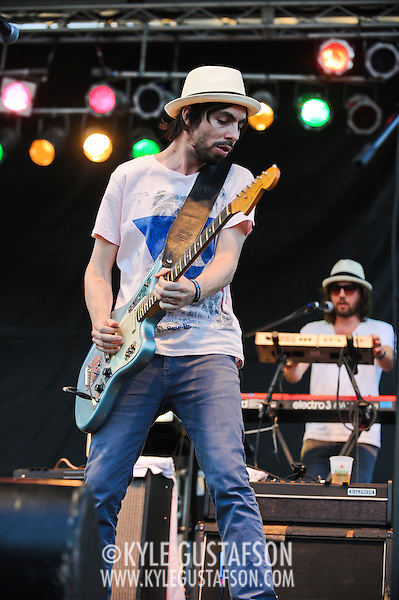 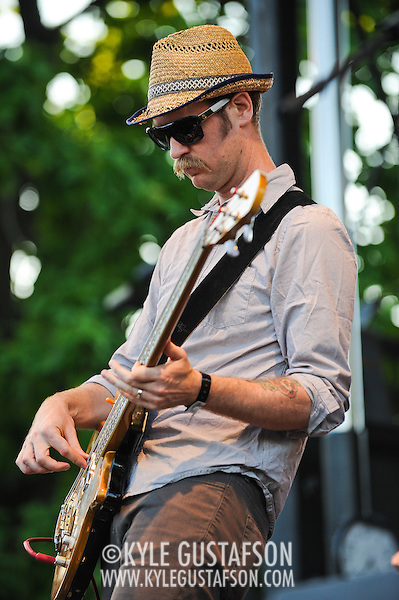 And be sure to check out all my photo sets from the 2010 Pitchfork Music Festival. I still have lots more photos to post.