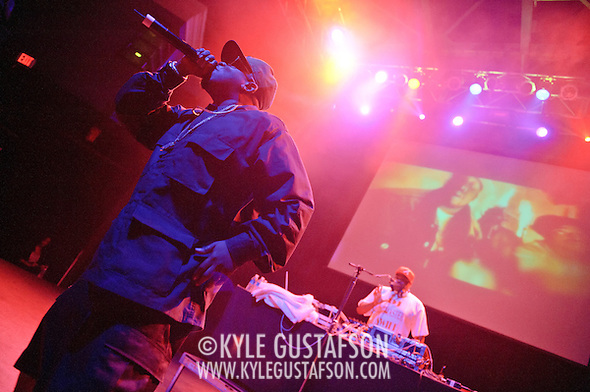 Back when I shot Bog Boi in Chicago at the Pitchfork Music Festival we were only allowed to shoot him for one song, so I was looking forward to shooting his solo show at the 9:30 Club. Little did I know I wouldn’t get any more time at this gig than I did I Chicago. 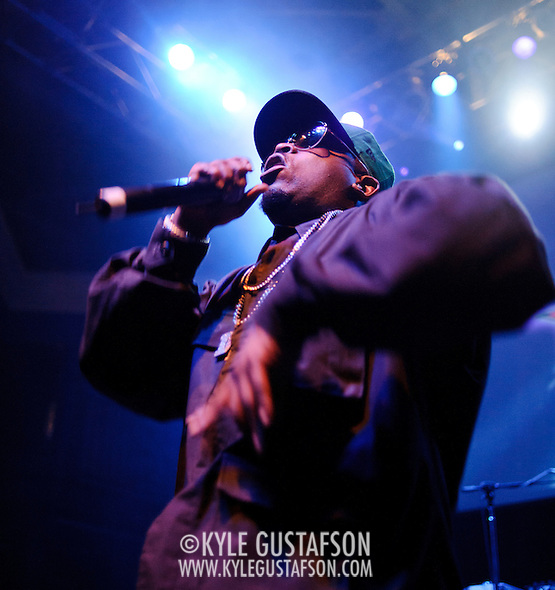 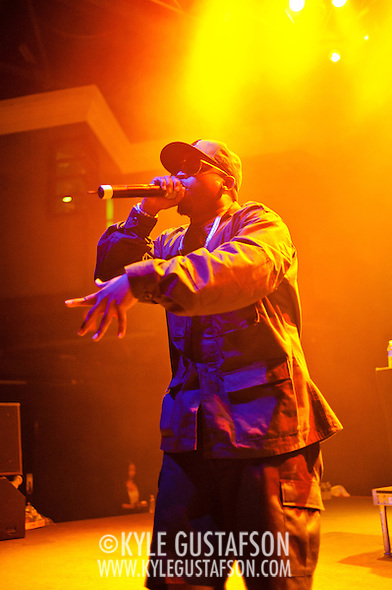 Technically we were allowed to shoot the first three songs of this show but they seemed to go by in a flash. And when I got home and looked at the metadata in the photos, I was right. His first 3 songs lasted roughly 3 minutes and 40 seconds. Lights for this show started out very dark and eventually got better but I got all of the shots you see here during the 3rd song. I spent the second song switching out my 70-200/2.8 for my 35/2. It was all a bit frustrating. 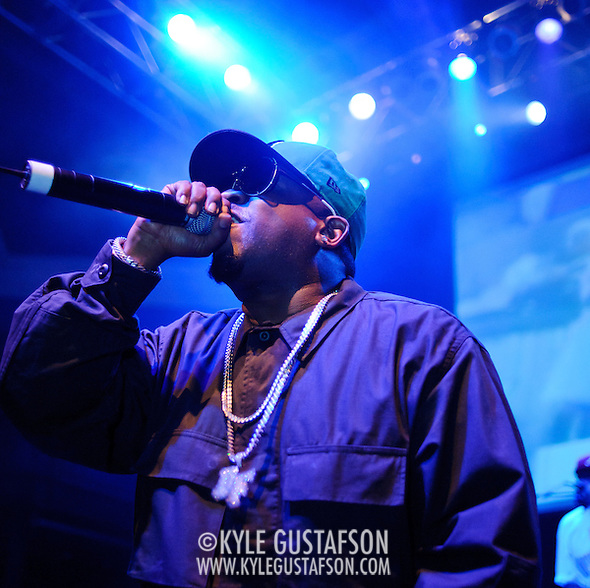 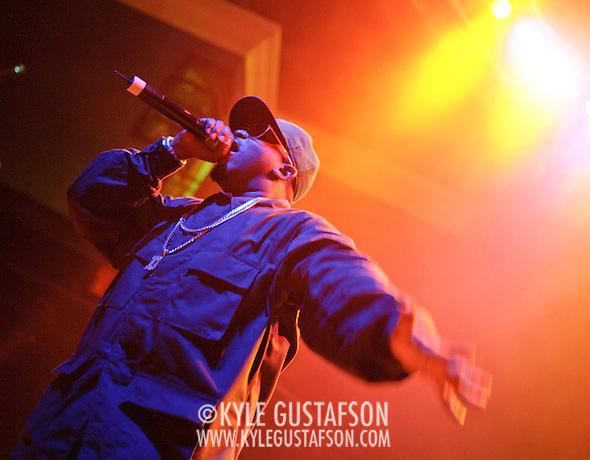 Oh, and the fourth song? He played it in full and the lights were marvelous. 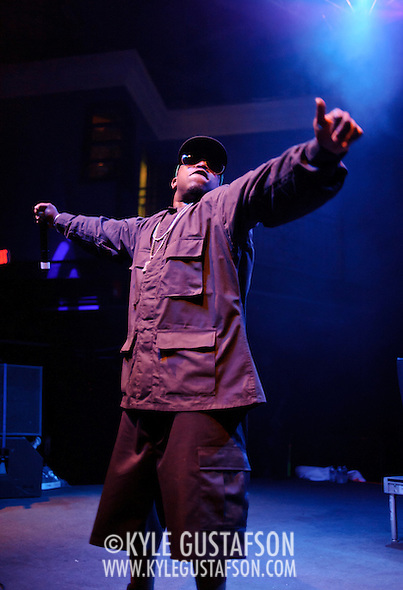