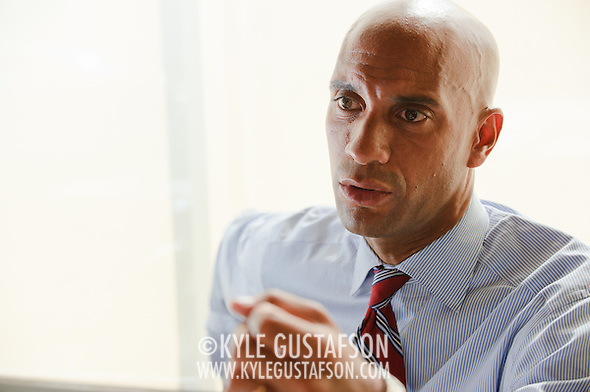 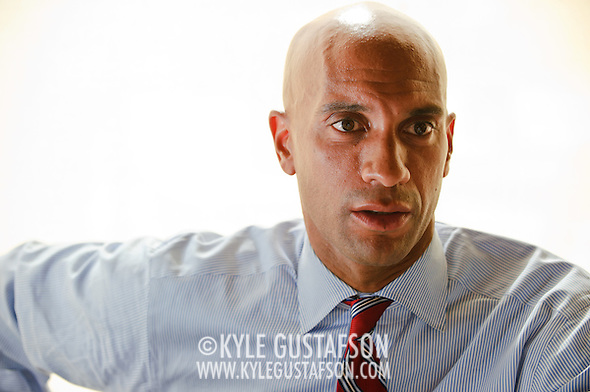 Fenty sat down with Aaron Morrissey and Martin Austermuhle of DCist.com late last week and during the interview I had a chance to snap a few photos to go along with the story. The harsh backlighting from the window behind Mr. Fenty didn’t exactly make thing easy but it did produce some interesting shots. 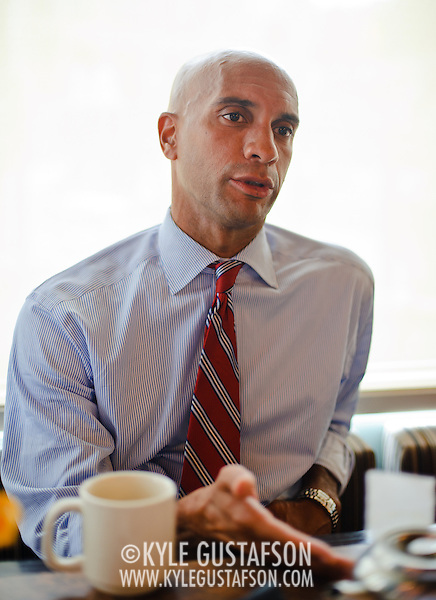 Most of these shots were taken with available light, although I did use my Nikon SU-800 to trigger a remote flash for a few of them. See the full photo set below: