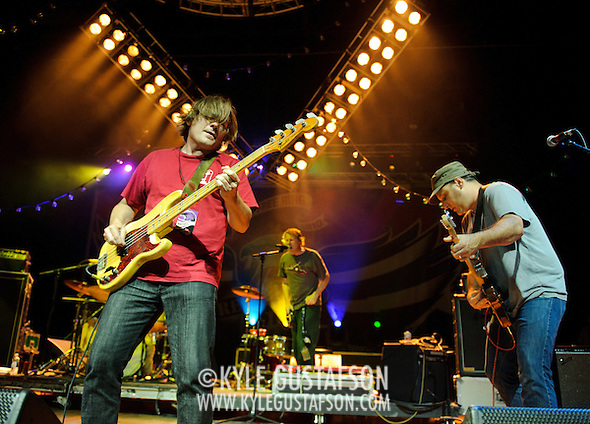 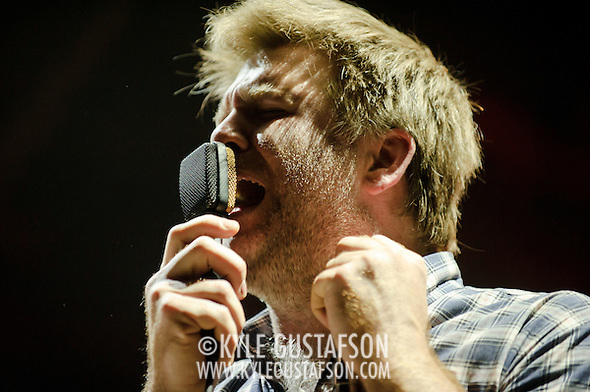 15 bands, 14 hours, numerous photos filed on site and two large Stellas to end the day.  That was my Saturday in a nutshell. This year was the fifth year in a row I’ve covered the Virgin Mobile Festival and I have to say it’s a date I look forward to every year. And unlike previous years, this year’s lineup skewed indie in a big way with LCD Soundsystem, M.I.A., Pavement, Neon Indian, Yeaysayer, Sleigh Bells, and Edward Sharpe & The Magnetic Zeros on the bill. The rock torch was carried only by Jimmy Eat World and Joan Jett, while Ludacris was the lone hip-hop act on the bill after T.I. had to drop off due to legal issues. 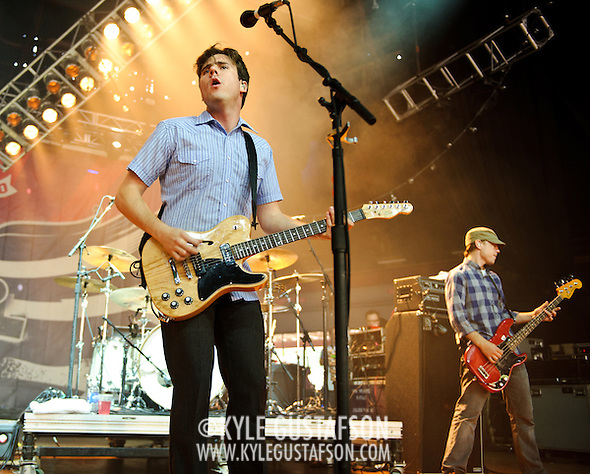 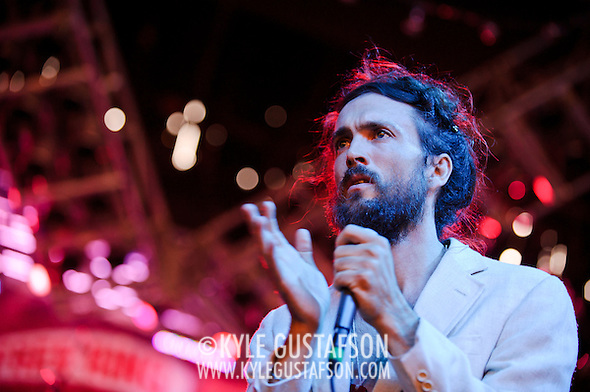 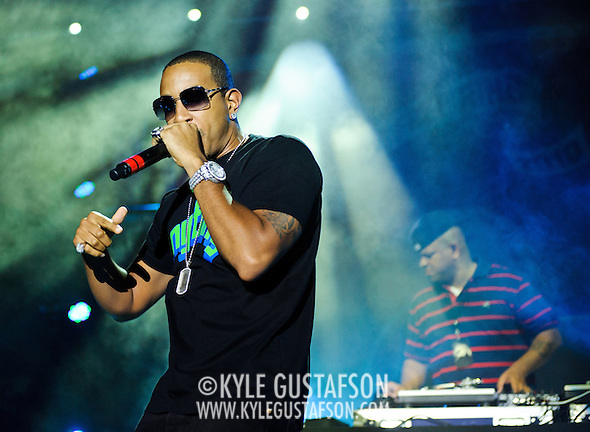 The photo pits for these things are always a bit mad, especially since the festival has moved to the cozy confines of Merriweather Post Pavilion the last two years. The pavilion stage in general is pretty tiny and I was expecting the worst with most of the popular bands playing there, but it actually worked out OK in the end. 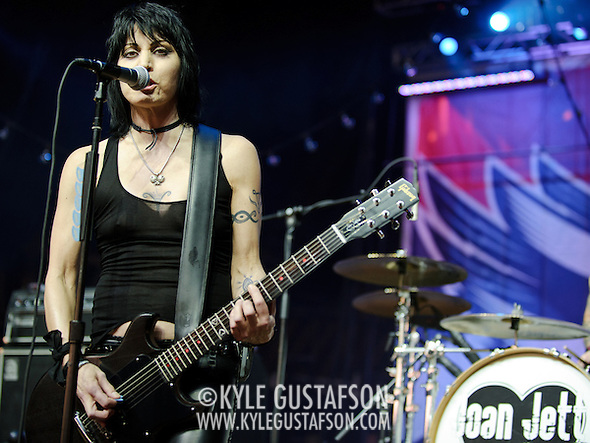 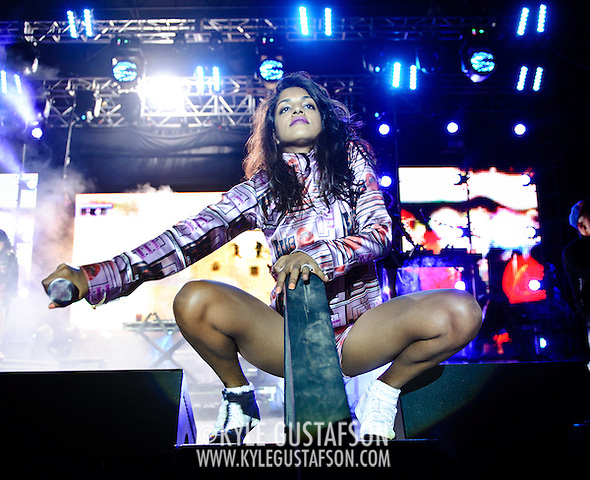 As for the music, I saw (parts of) great sets by Pavement, LCD Soundsystem, Neon Indian, Joan Jett, Sleigh Bells and local DJ Will Eastman. I found Temper Trap, Thievery Corporation, Yeasayer and Edward Sharpe to be rather boring. Not many people had good things to say about M.I.A.’s set, but what I saw was pretty great. I gather it went off the rails shortly after I ran over to the other stage. 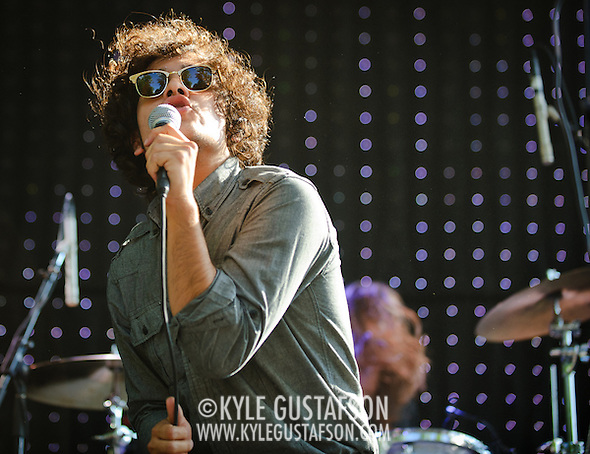 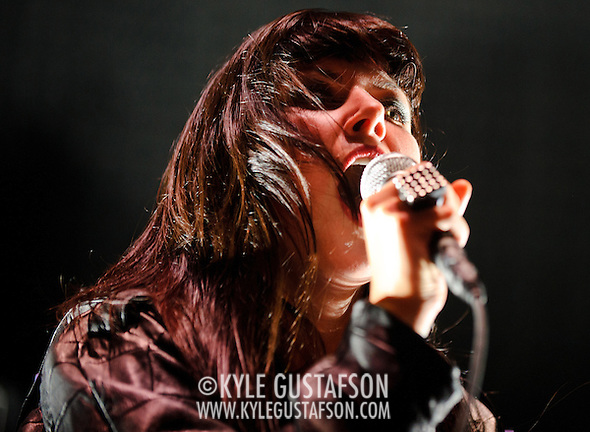 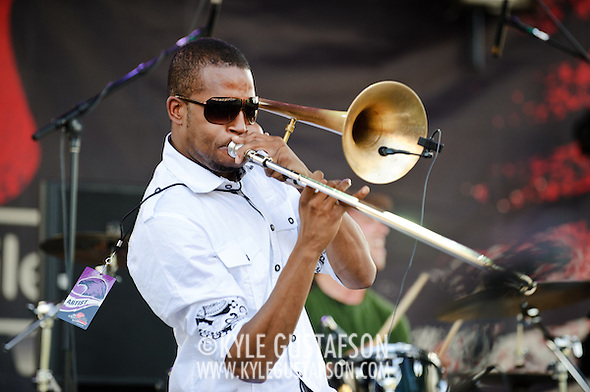 Since I still haven’t finished putting up all my photos from Pitchfork, I figured I would make one big post with selected photos from each artist I photographed on Saturday and then double back and break out some posts on their own if they merit it.  So stay tuned for more coverage as I work my way through the 3700+ photos I took on Saturday. 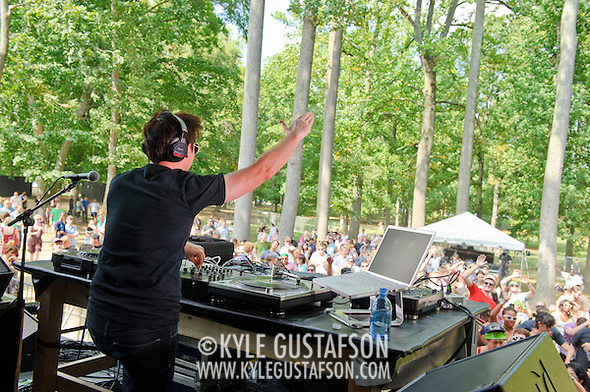 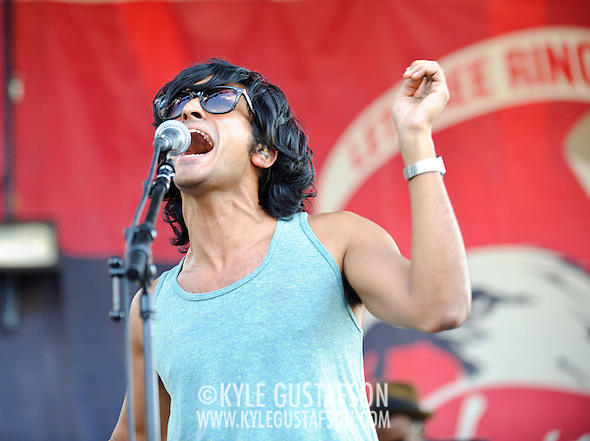 Bottom Line: Any day you get to see Pavement and LCD Soundsystem on the same stage, that’s a very good day. 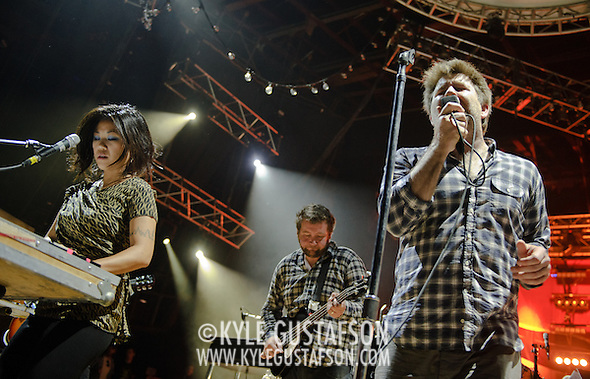 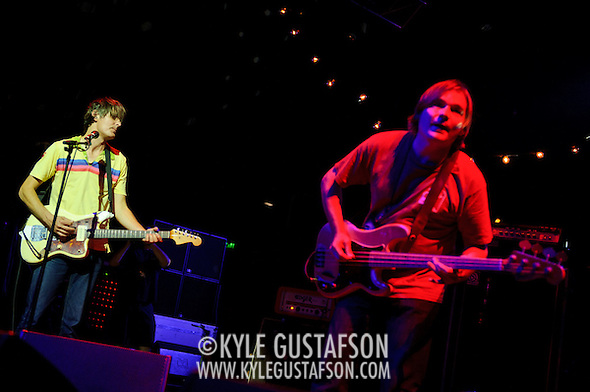 I shot the festival for the Washington Post and we really went crazy with our coverage. On Saturday we live-blogged during the festival (which meant I was constantly filing photos throughout the day) and then on Sunday we ran a big review and put together a slideshow on some of my images.  More of my images from the day are below: