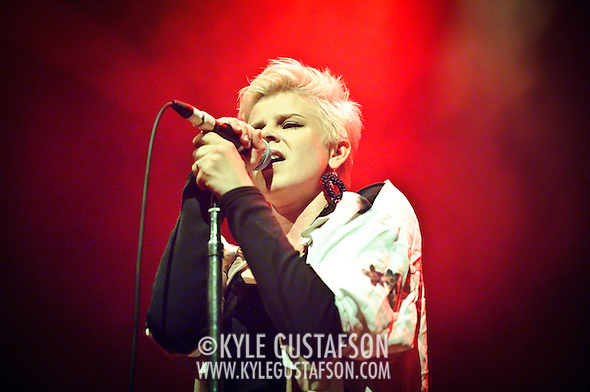 Just a few days after shooting her at the Pitchfork Festival in Chicago, Robyn came through D.C. to play a sold out show at the 9:30 Club with her co-headliner Kelis. I wasn’t sure what to expect with the lights, but I was sure it wouldn’t be as easy as shooting her outdoors at a festival. I was right. 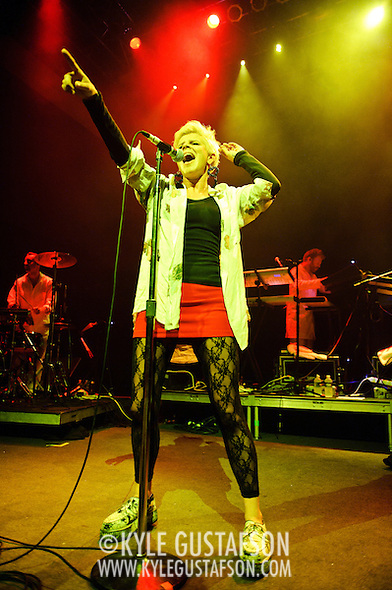 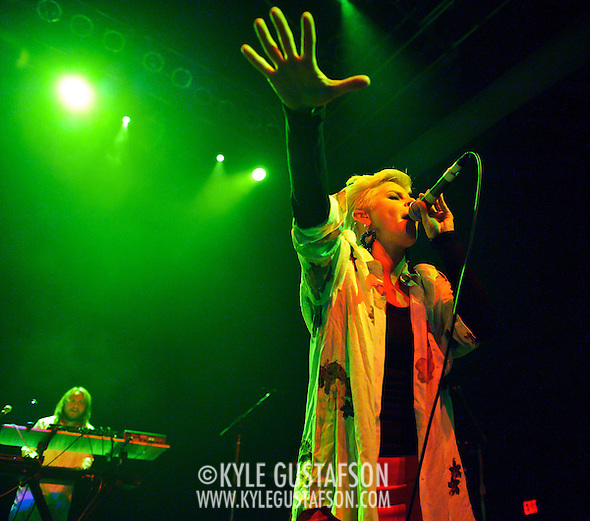 Robyn was mostly lit by deep washes of yellow and a barage of strobe lights.  Spotlight lighting on her was few and far between but she gave us four songs to work with so I was patient in my shooting.  The fourth song turned out to be her latest single “Dancing With Myself” so the lights were better for that song as she did all the dance moves from the video. 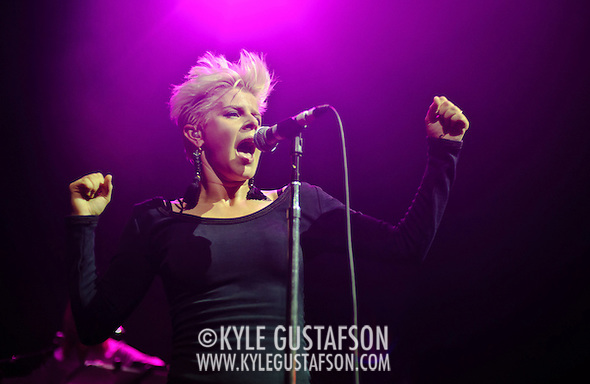 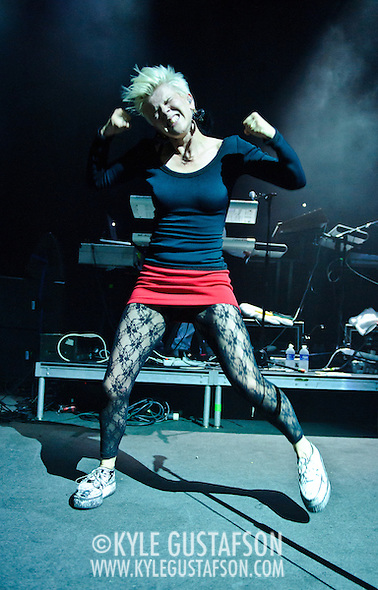 It’s a shame the lights weren’t better as Robyn is a whirling dervish on stage, dancing up a storm and really playing to the crowd.  She did many of the same moves she did at Pitchfork, but the results were more palpable with the crowd right on top of her. 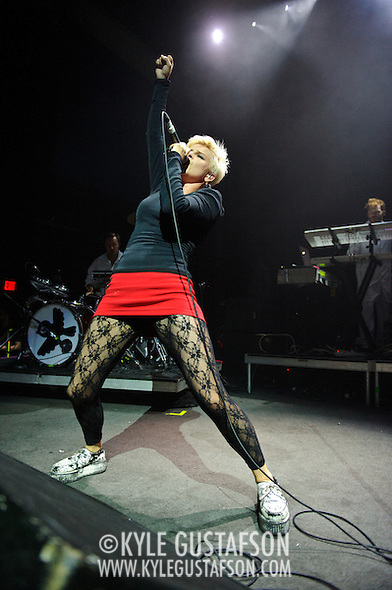 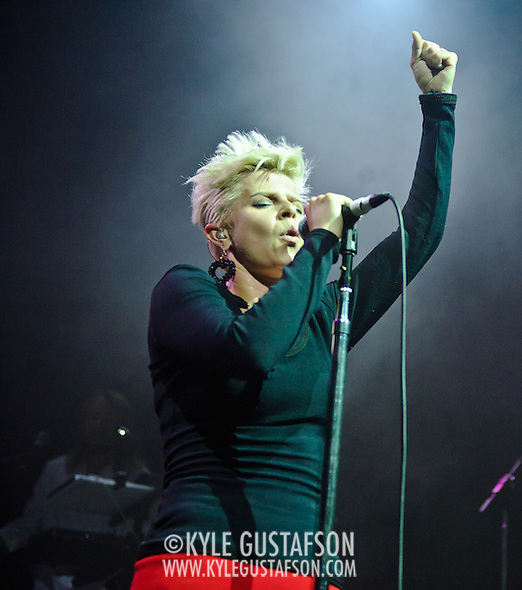