Fresh off shooting them a few weeks ago at Pitchfork Festival, I ended a very busy week in early August by shooting Here We Go Magic on a Sunday night at the Black cat.  The club was less than half full, but the people that showed up got one hell of a show. 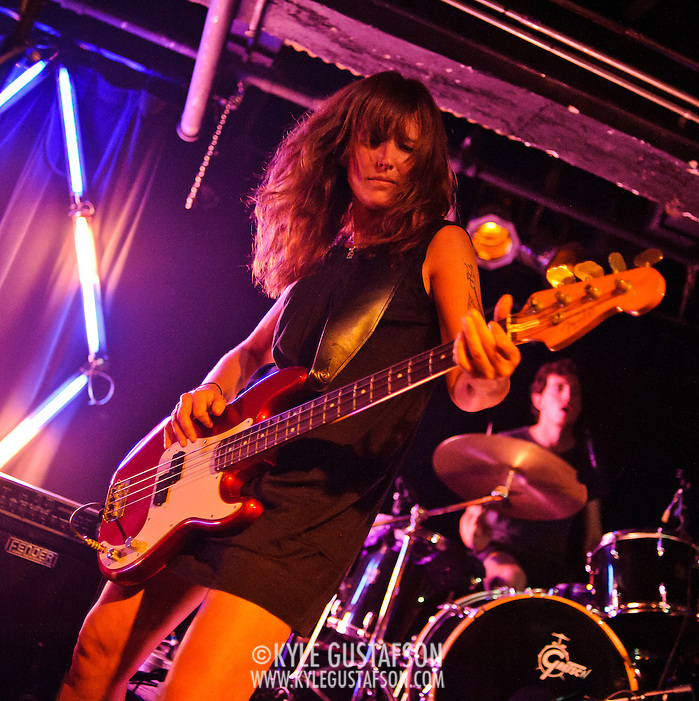 This was my fourth time seeing the band and after a lackluster show a few months earlier here in D.C. at the Rock n Roll Hotel, it was nice to see the band come out like gangbusters and play a very energetic and pretty much note perfect set for everyone at the Cat.  They played most of my favorite songs from their debut album very early in the set, which helped set the great vibe, and I almost left because I was totally exhausted, but I ended up staying and enjoying one of my favorite bands play one of the best shows I’ve seen all year. Definitely year-end Top 10 quality. 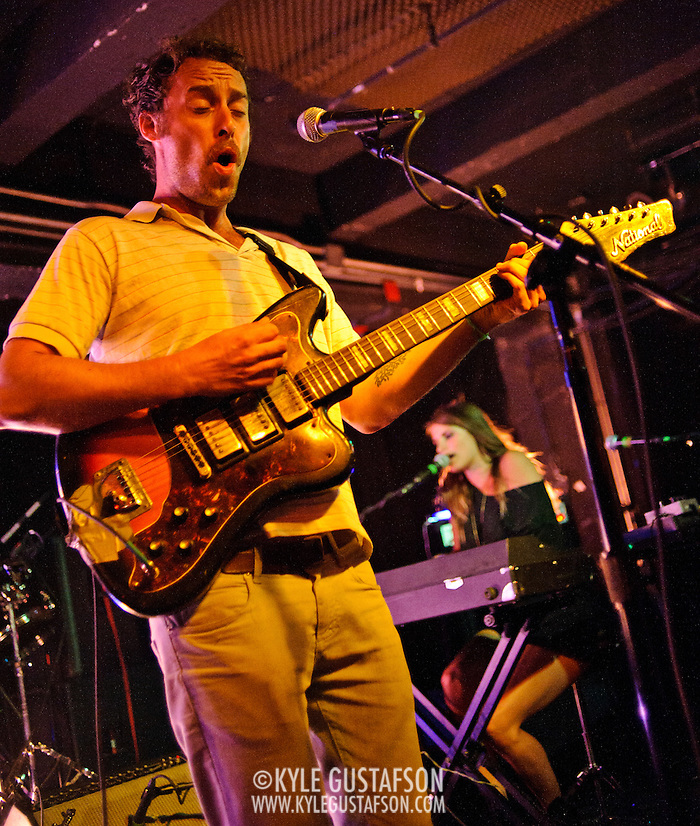 Another reason i was excited about this show was because it was my first time using my new Nikon 35mm/2 lens.  I bought it because my 50mm/1.4 is a bit too long in small clubs when I am up front against the stage, so the 35mm perspective definitely gives me a wider shot and more room to work with.  I did use my 50mm to get some shots across the stage but used thr 35mm for the moajority of the night.  It came in very handy, especially when the band said “It’s too bright in here, turn down the lights” as soon as they took the stage. 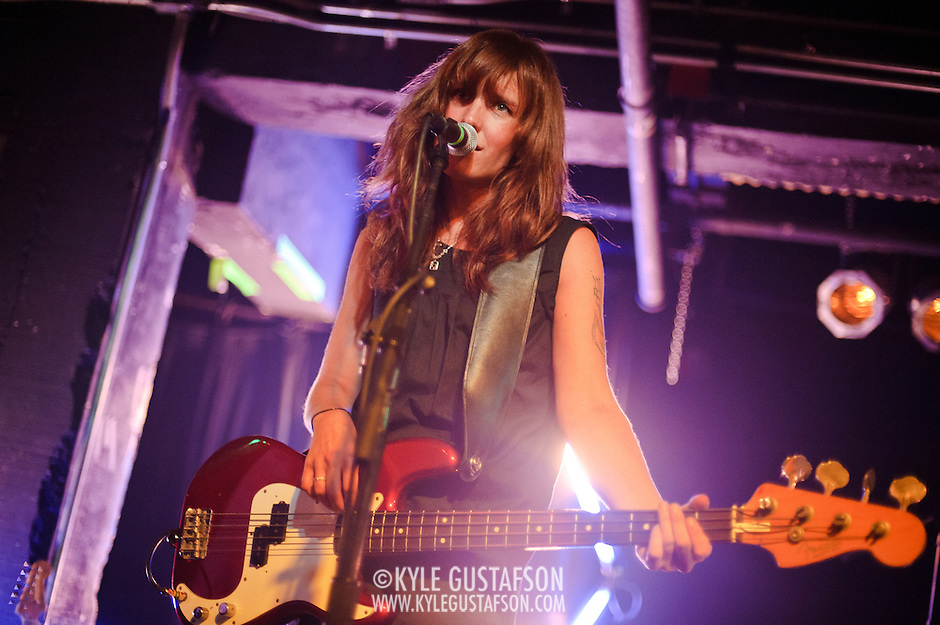 And check out my photos of Here We Go Magic at this year’s Pitchfork Festival. 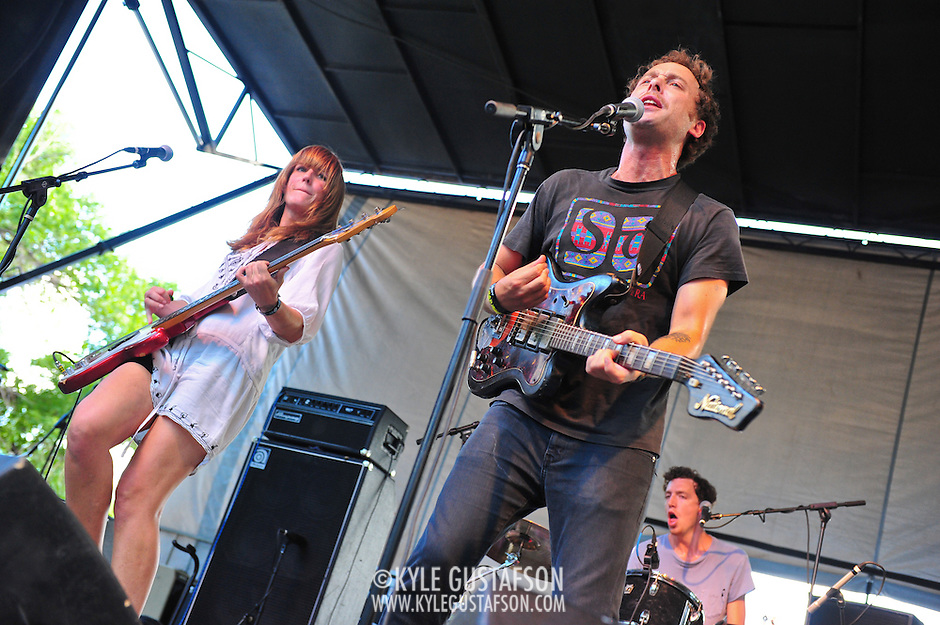