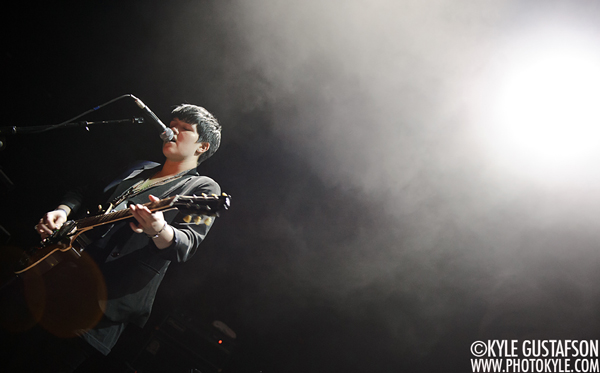 The xx have played D.C. three times in the last six months.  All sold out shows.  The latest show was Saturday night at the 9:30 Club opening for Hot Chip.  The two bands hooked up for a short tour after they both appeared at Coachella earlier in the month. 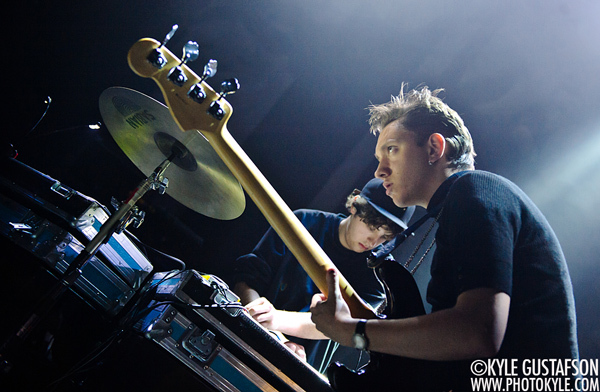 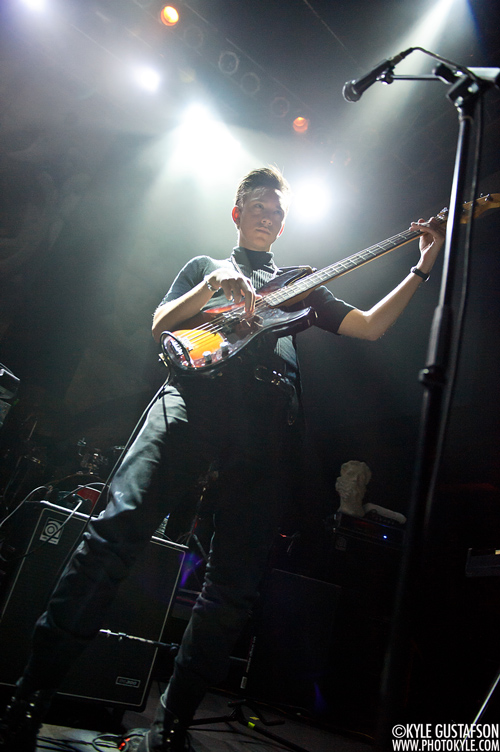 Not much new to report as far as their set. The lights were better than I expected and due to all of Hot Chip’s gear on the stage, The xx were forced to play in a small space on the center of the stage, which would have been great if I had a 14-24mm.  Still, I got all three band members in a few frames. Although I tried out my 50mm/1.4 for about half a song, almost all of these photos were taken with my Nikon D3 and 24-70/2.8.  All photos are at ISO 3200. 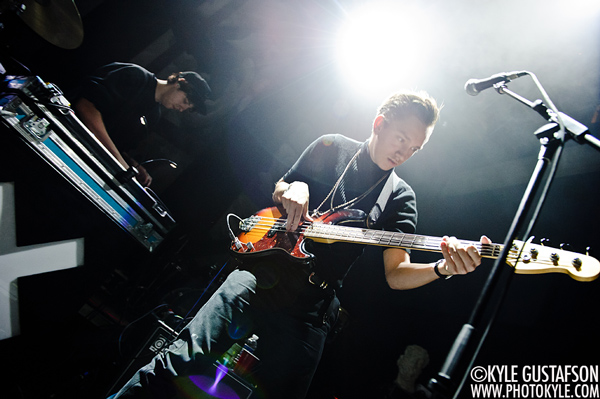 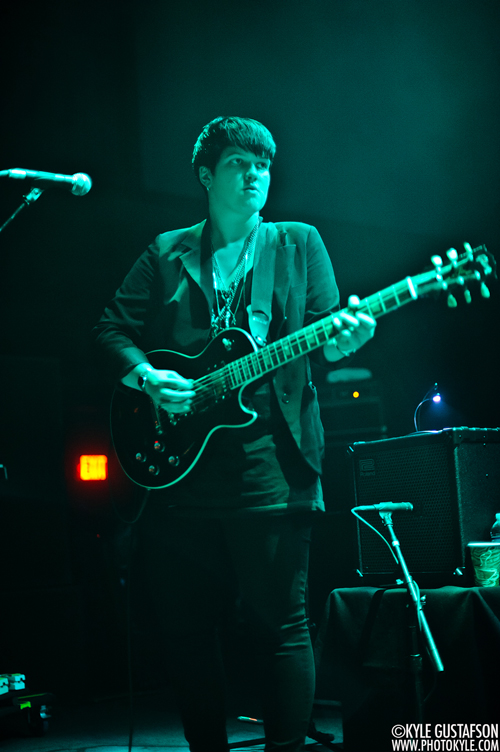 Be sure to check out my photos of Hot Chip, who headlined this show. This is the second time I’ve shot The xx, the first was a few weeks ago at 6th & I.