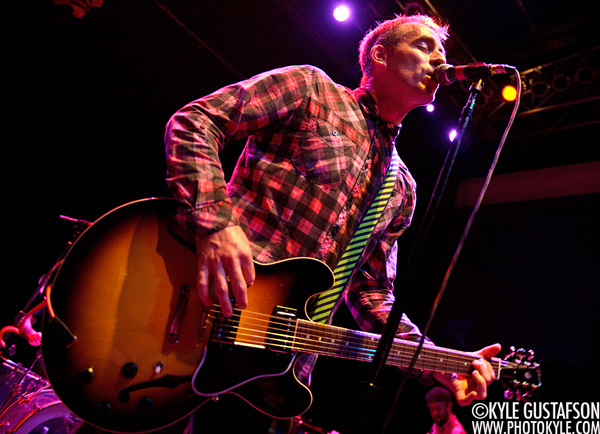 When I moved to D.C. in July 0f 2004 the very first show I saw in my new hometown was Ted Leo at the Black Cat.  It was my second time seeing Ted and my first time ever at the Black Cat.  Needless to say I have seen both many, many times since then (including last December when Ted played the Cat).  So it was a big treat for me to get the opportunity to cover Ted’s most recent D.C. show at the 9:30 Club on behalf of the Washington Post. 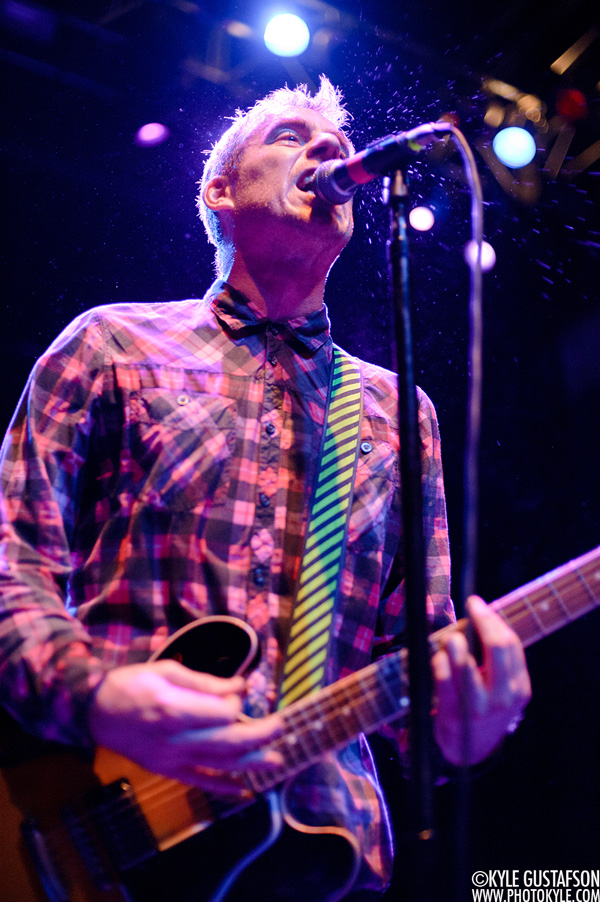 Ted is currently touring behind his latest album, The Brutalist Bricks, and most of the set came from that album as well as his previous effort Living With The Living.  The teenagers that packed the first few rows in front of the stage were obviously well versed in both records, as they sang along to every word at the top of their lungs. 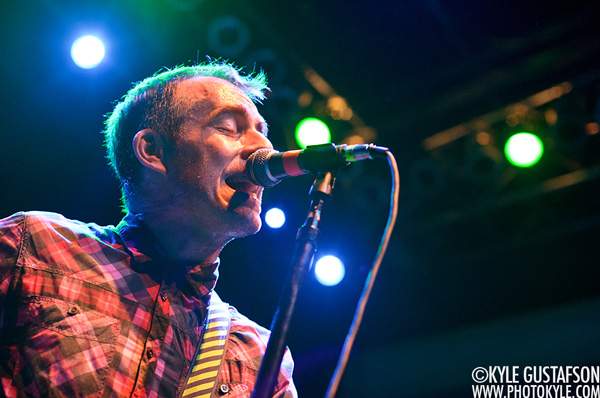 There was np photo pit at the show (not surprising, I don’t see ted as a photo pit kind of artist) so I had to get there early to stake out a spot near the stage.  I picked a spot just stage left of center which ended up being right smack-dab in front of the Ted’s mic.  D’oh.  The couple next to me were nice enough to switch spots with me after a few songs (despite the mosh pit that formed just to our right) and I was able to get a decent side angle for my close up shots. Since there was no photo policy for the show, I eventually moved upstairs and snapped a few photos from the upper level to try and get some of the kids that were down in front into the picture. 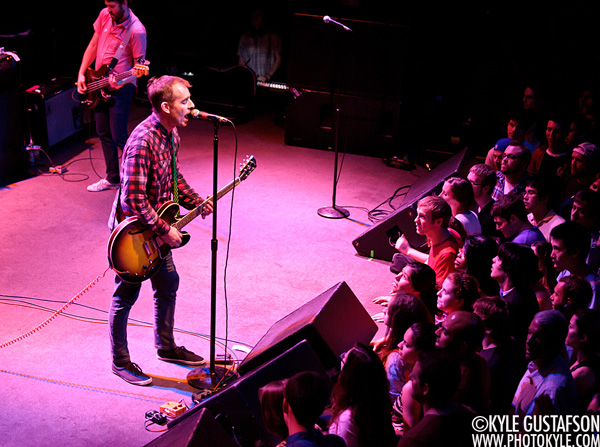 I shot this gig with my Nikon D3 and my 24-70/2.8 and 70-200/2.8 VR I. The lack of front lighting was a little frustrating but overall the lighting was good enough for me to get what I needed.  Dave McKenna’s review ran one the front page of the Washington Post Style section last Saturday along with one of my photos.  Pretty cool!

Here is the full photoset: