Francis and The Lights @ DC9 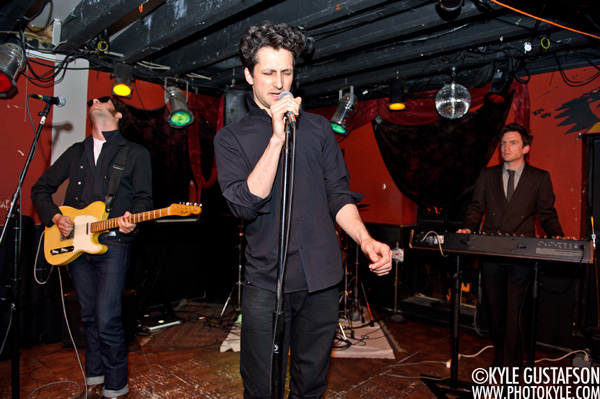 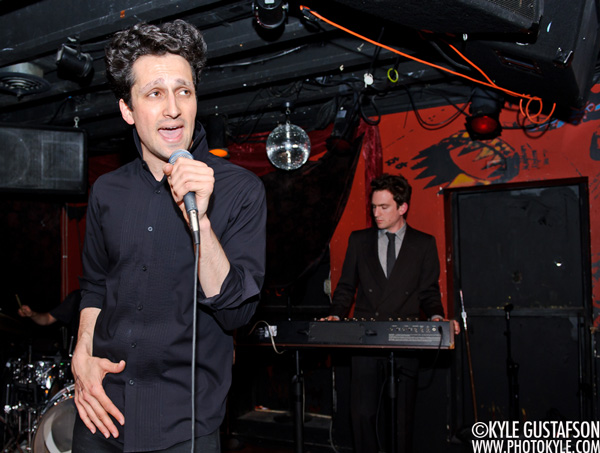 I am all about the early shows whenever possible, so it was a nice treat when the headliner goes on at 8 p.m. on a Saturday.  Francis and the Lights are a band from NYC that do this Kanye meets Otis Redding type R&B, and they took a break from opening for Drake’s current tour to play DC9 on Saturday.  I dug their set. The world needs a new Morris Day & The Time. 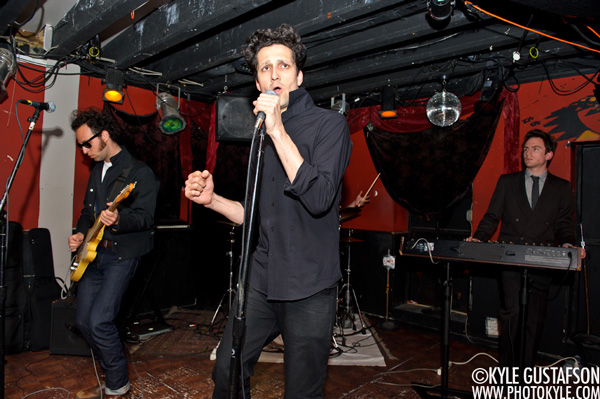 The club was only half-full for the show (not surprising given that the show was happening during a home playoff game for the Capitals) but that ended up working out well in the end.  The crowd had plenty of room to move around and dance, which they were all doing. The band have most of their music up on their website, so the crowd was singing along with everything they played. 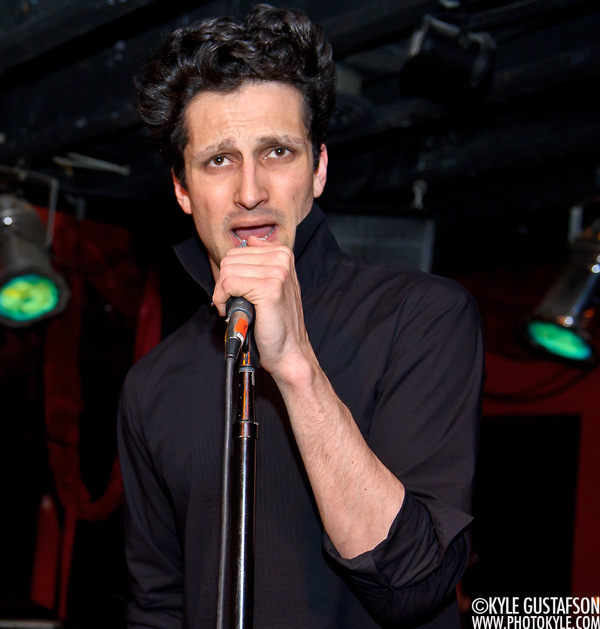 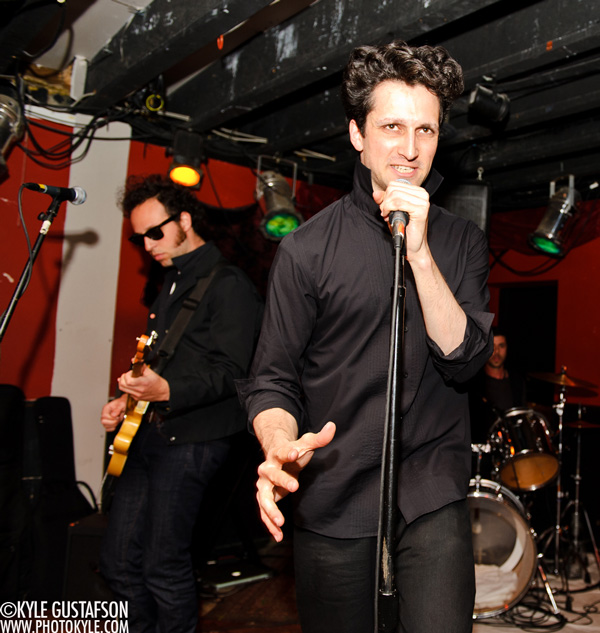 The lighting for this show was pretty non-existent, so I was forced to use my flash to get these shots.  I try and take available light photos whenever I can but it was just not possible in this case. In deference to the crowd, I tried to get all my shots in the first few songs because I didn’t want to spend the entire set popping off my flash in the band’s faces.  So once I was sure I had the shots I needed, I moved to the back of the venue and enjoyed the show just like everyone else.  I shot all of these photos with my Nikon D3, 24-70/2.8 and SB-800.

Check out the full photo set: