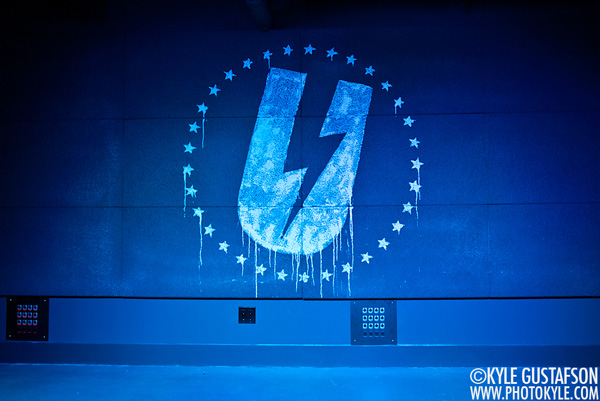 Jesse Tittsworth and Will Eastman

Last night I had the pleasure of checking out the new U Street Music Hall just before it’s grand opening party featuring Aeroplane and Great Lake Swimmers. U Street Music Hall is owned and operated by DJs Will Eastman (above, right) and Jesse Tittsworth (left) along with some other investors. It’s a club made by DJs for DJs. Their sound system is INSANE. Bring earplugs. One interesting policy that will be enforced at the club is a no photography policy. Basically, party photography is not allowed at U Street Music Hall. I think this is an interesting move by the club and one that makes a great deal of sense. It’s hard to go to a dance night these days without photogs popping their flashes every few seconds, so U Street will offer a nice respite from all that. It’s a place where you can go and not worry about all that. In fact, their policy is so strict I had to take these photos before doors opened for the night! 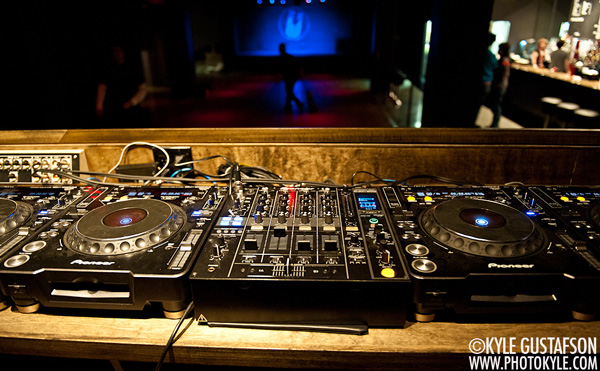 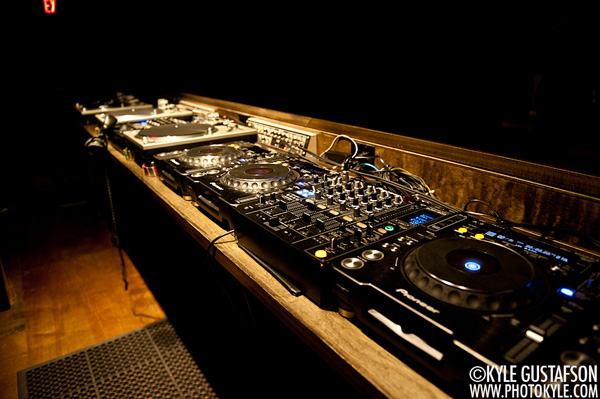 Seriously, I can’t wait to spend more time at this place. WIll and Jesse know just about everyone in town and undoubtedly U Street is going to be the place to be on U Street for dance music. Follow them on Twitter to stay up to date on the club schedule. 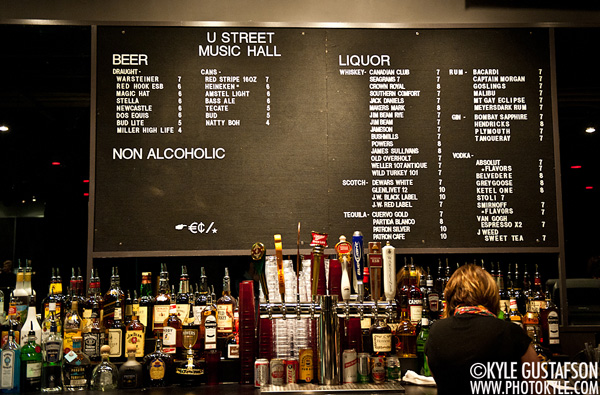 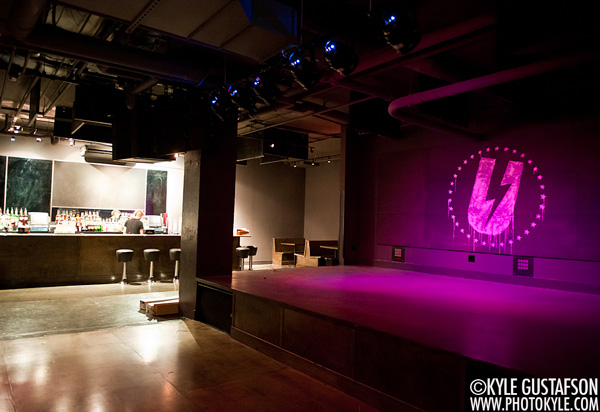