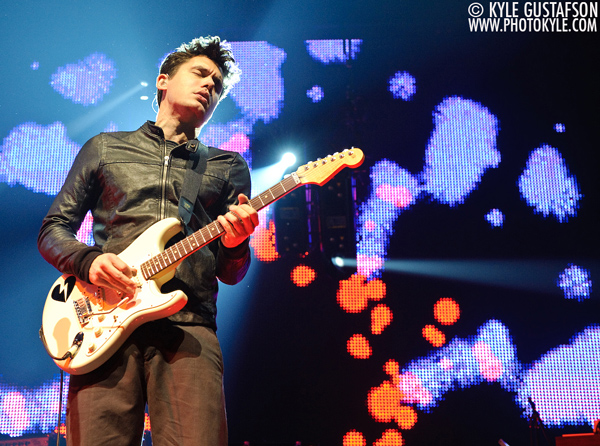 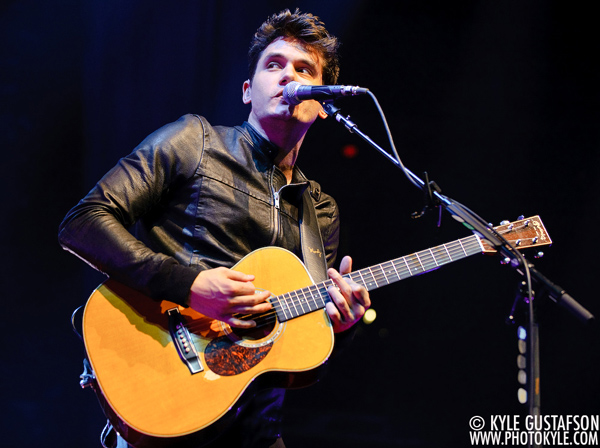 I never thought I would be excited to shoot a John Mayer show, but after his recent Playboy interview where he ran his mouth off about all sorts of sordid subjects, Saturday’s show at the Verizon Center took a bit of an edge. The venue was packed to the gills with people, and Mayer responded with a great performance. 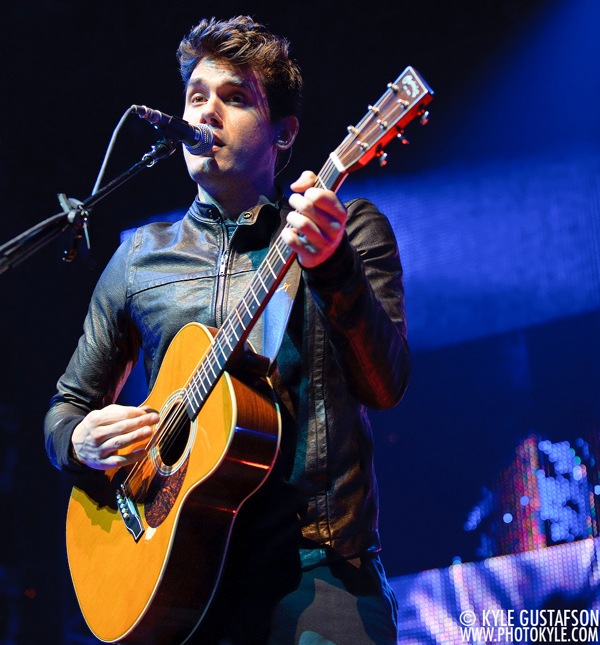 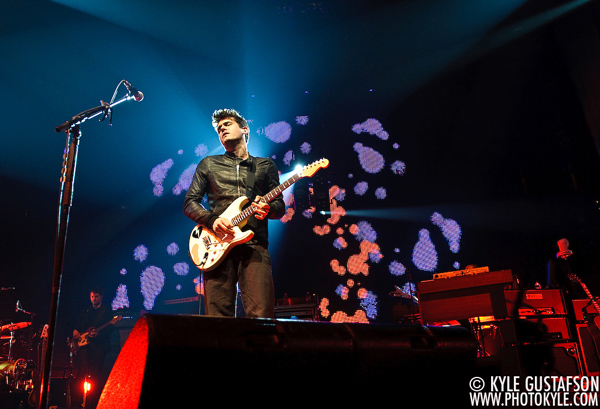 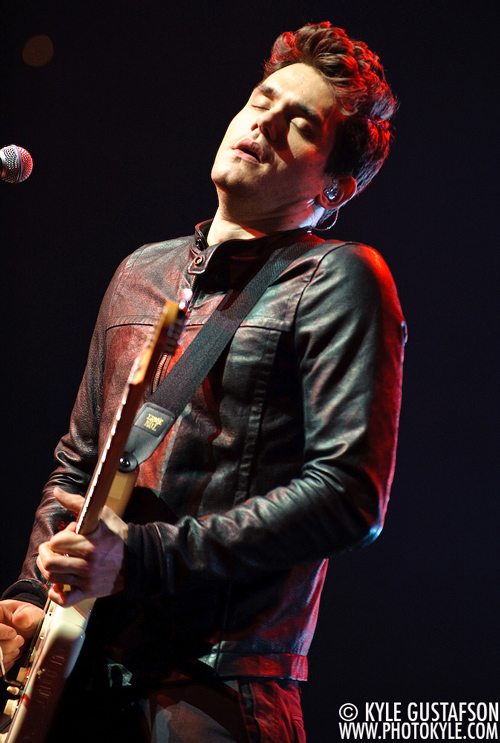 I had heard lighting for this show wasn’t very good, but that was not the case. While there were no bright spotlights directly on him, Mayer was lit well enough to allow me to shoot him from all the available angles from the pit. There were two cameramen in the pit along with the photogs, but they were mobile and didn’t really present any challenges as far as moving around. 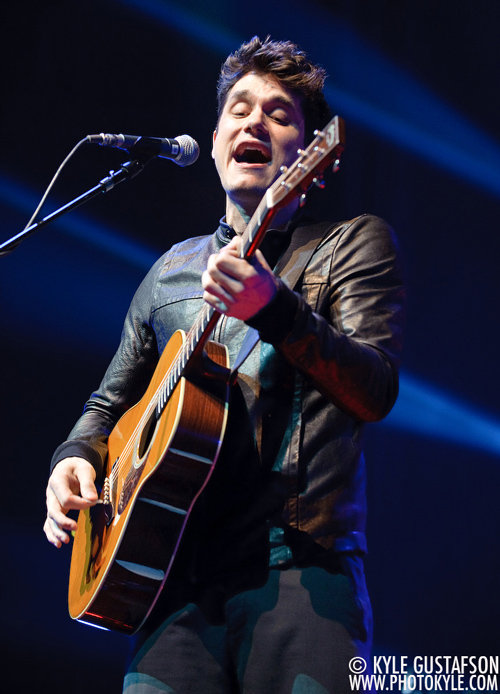 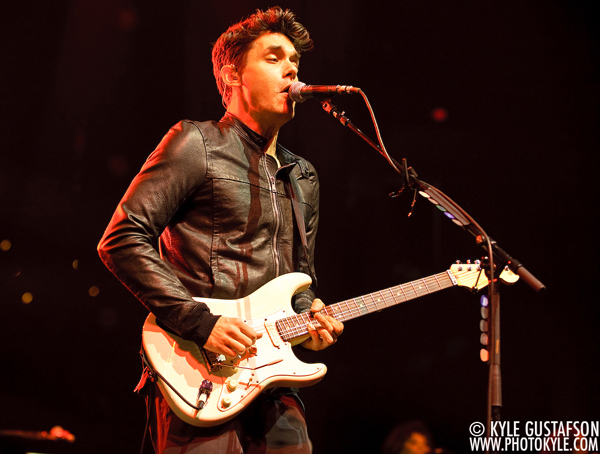 Since I still don’t have a back up body, I decided to shoot mostly with my newly purchased 70-200/2.8 VR I and it did the trick. During the second song I switched a bit to the 24-70/2.8 to get some wider shots and change it up a bit. Mayer was a great subject to shoot, he actively sought out the cameras and posed a bit if he made eye contact with you. 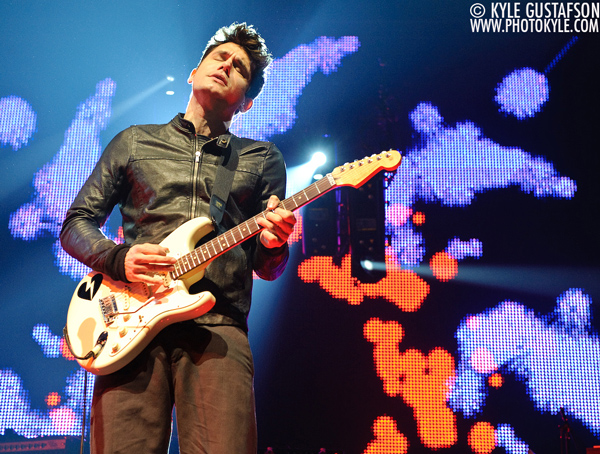 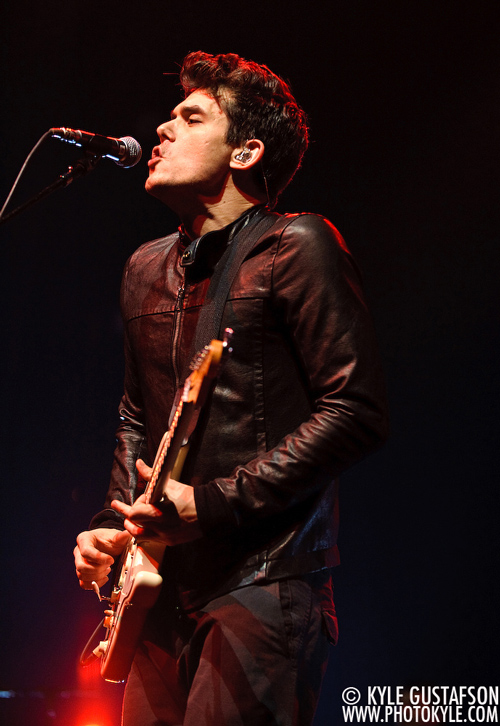 Check out the full concert review (and one of my photos) over on Washingtonpost.com.