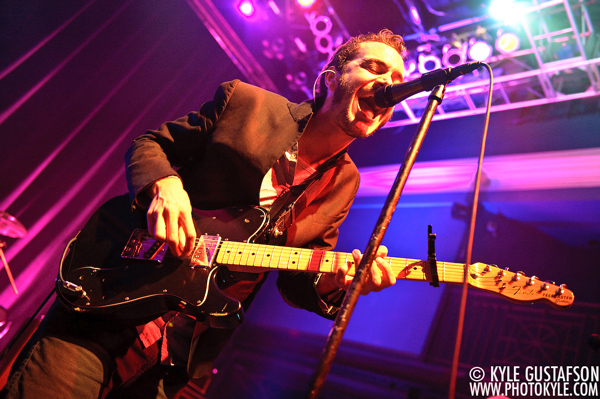 Sunday night’s Editors show closed out a busy week of shooting for.  Normally I wouldn’t shoot five shows in five nights but that’s the way the schedule shook out.  I was very excited to see Editors, they’re one of my favorite bands and they always put on a great show at the 9:30 Club. And they did not disappoint this time. 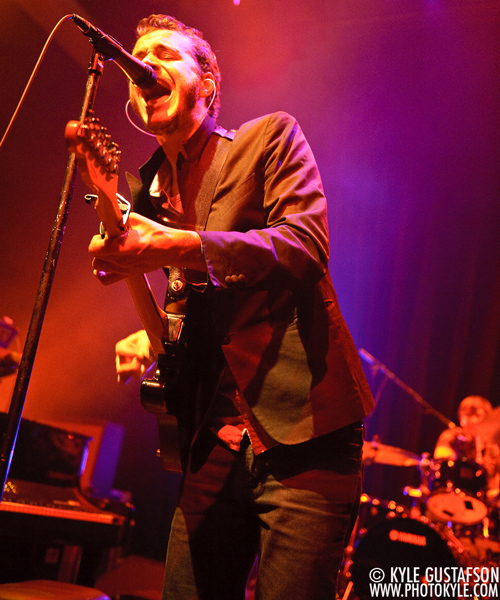 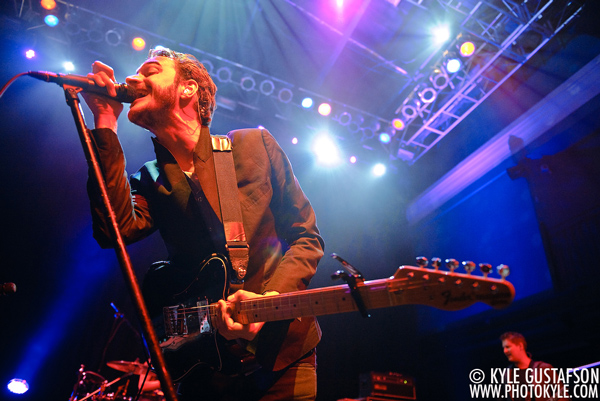 Sadly the lights for this show were just as bad as I’d been led to believe. The stage lighting consisted mainly of deep washes of red, purple and pink, making me crank up my ISO and lower my shutter speed dangerously low.  There was the occasional bit of good lighting on frontman Tom Smith, but his band mates were  basically playing in the shadows. 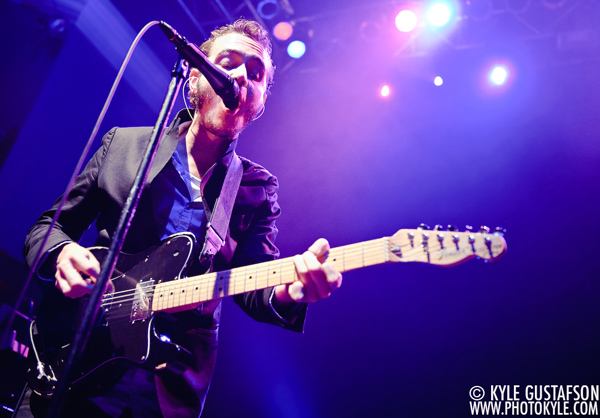 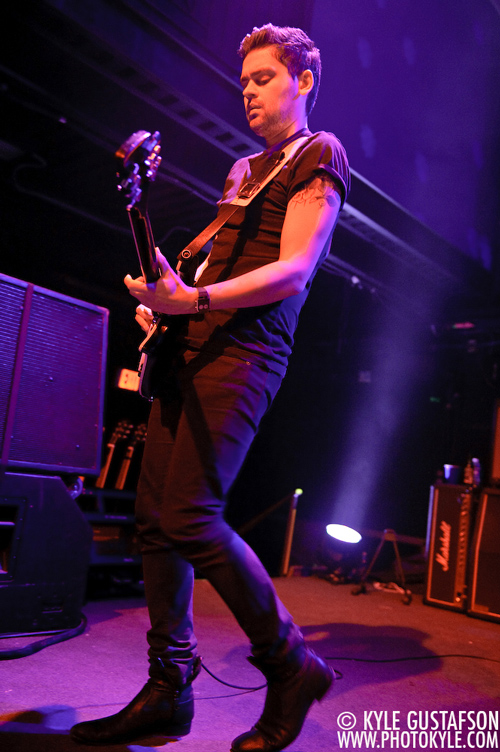 You can read my review of this show and see a few more photos over on DCist. This was the band’s last show in a two week tour of the US.  Hopefully they make it back this summer to play some outdoor gigs.  I would love to see these guys in a festival setting. 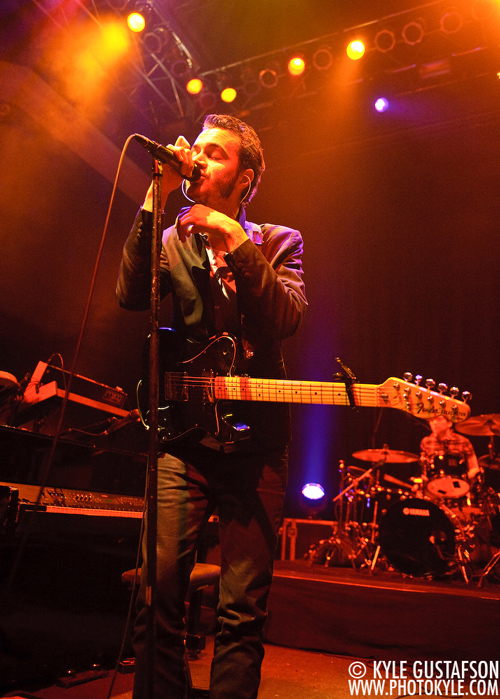