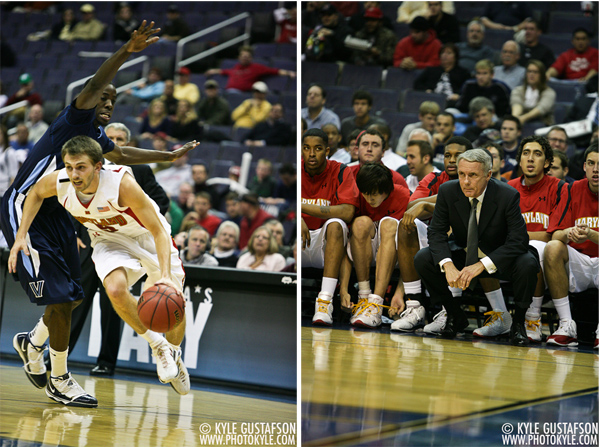 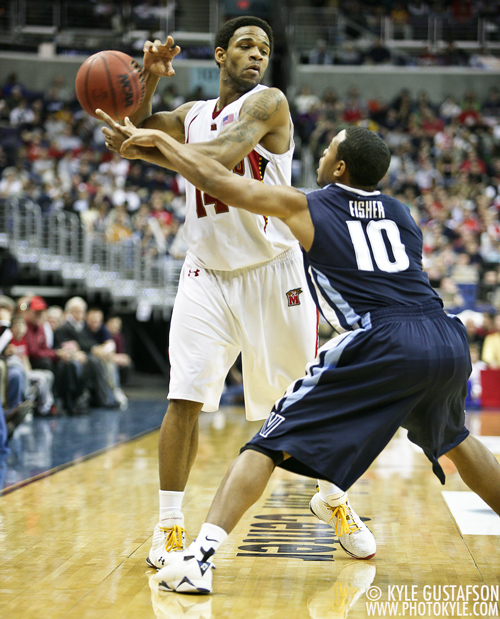 A few weeks ago I got the opportunity to shoot the annual BB&T Basketball Tournament here in Washington, D.C. at the Verizon Center. The tournament featured a double bill of Army v. George Washington followed by Maryland v. Villanova.  The second game featured Villaova’s Scottie Reynolds (who played his high school ball in Northern Virginia) facing off against Maryland’s Grievis Vasquez, and it was quite a treat to be seated on the baseline to capture the action. 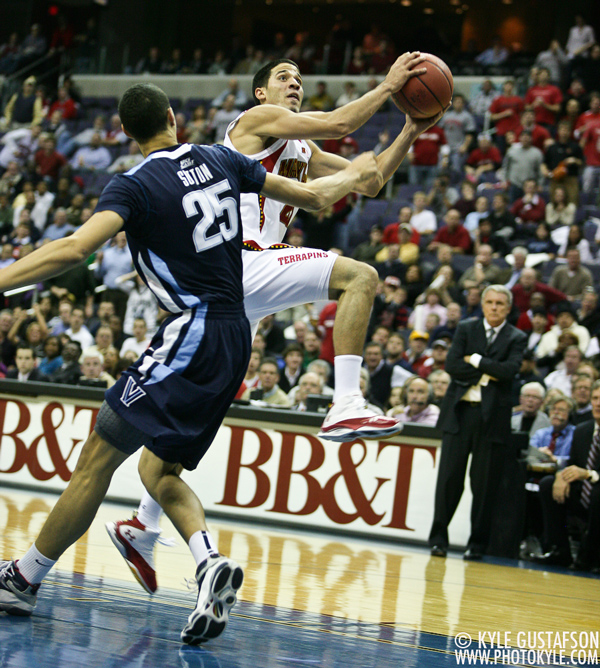 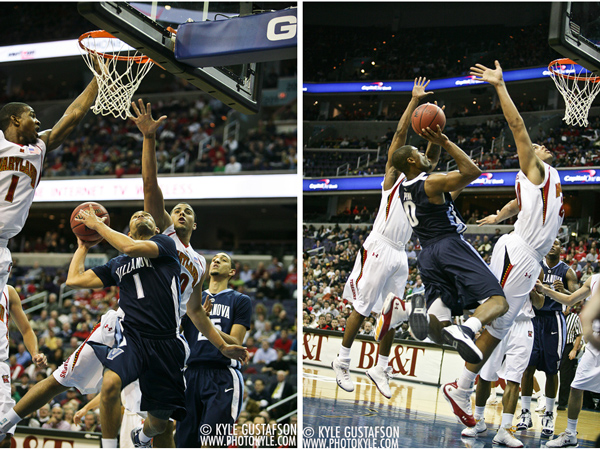 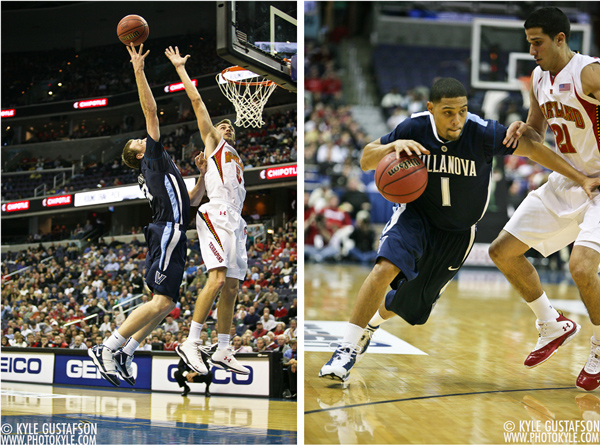 I’ve shot basketball a few times and it’s much different than the soccer matches I am used to. The action is non-stop and moves very quickly. I brought both my cameras but ended up using my 1Ds Mk II and my 70-200mm/2.8 for the most part.  The 70-200 gave me enough flexibility on a full frame sensor to shoot both ends of the court.  Shooting two games in one night taught me a lot (like my body doesn’t like sitting cross-legged for over four hours straight) and I can’t wait to give it another try very soon. 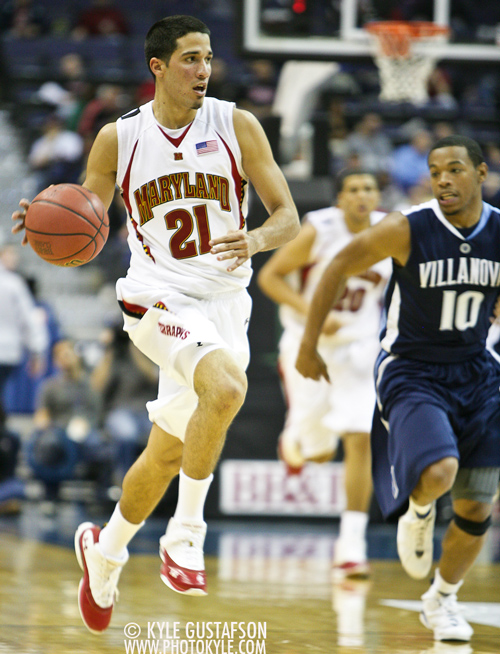 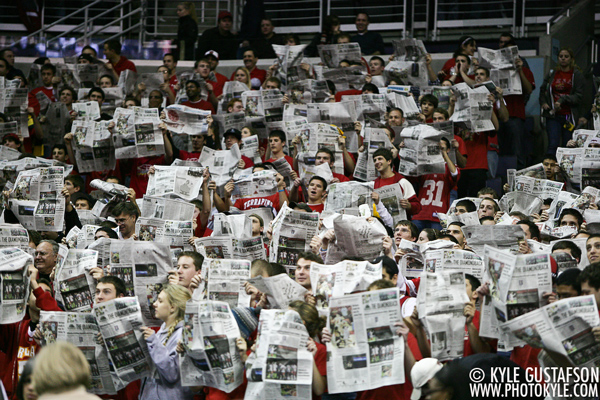 See more of my  sports photos here.  Follow me on Twitter to see what I am shooting next.