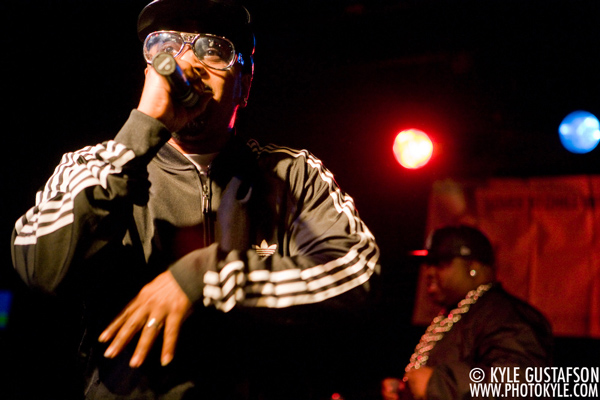 Seminal Southern rap group Goodie Mob reunited for s few shows late last year which has led to a full blown reunion tour with an album planned for the future.  They hit The Scene, one of the city’s newest clubs, last week and I was there to cover it for the Washington Post. 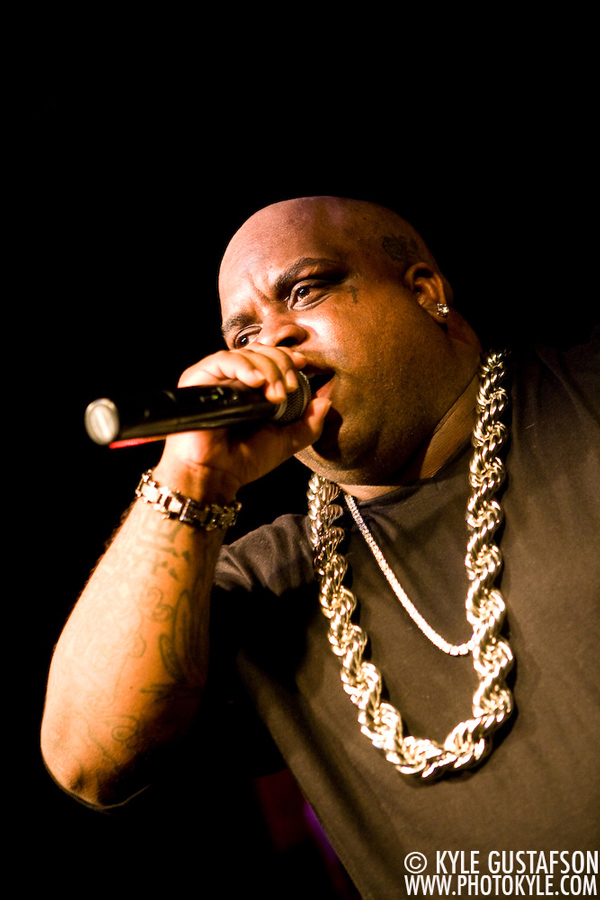 The big draw here was, of course, Cee-Lo Green who went on to become an international superstar with Danger Mouse in Gnarls Barkley. There was some acrimony between the members of Goodie Mob when he left the group, but that appears to be in the past as Cee-Lo performed a version of “Crazy” late in the set. 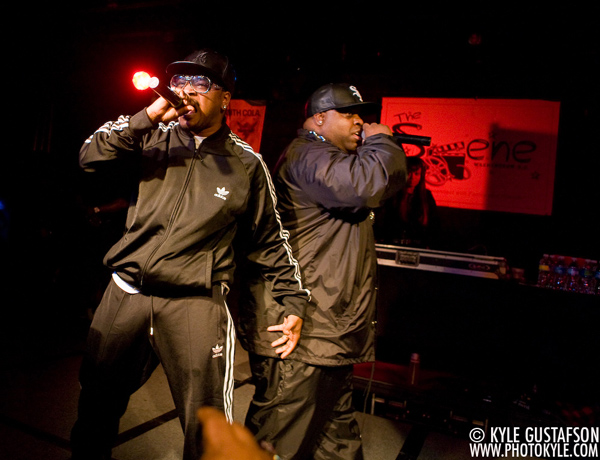 Covering hip hop shows is always a complete crapshoot and that was certainly the case here. I arrived at the club around 9 but Goodie Mob didn’t end up taking the stage until 1 a.m. Since The Scene is basically a dance club, there was no photo pit and I was stuck fighting the crowd while trying to get my shots. 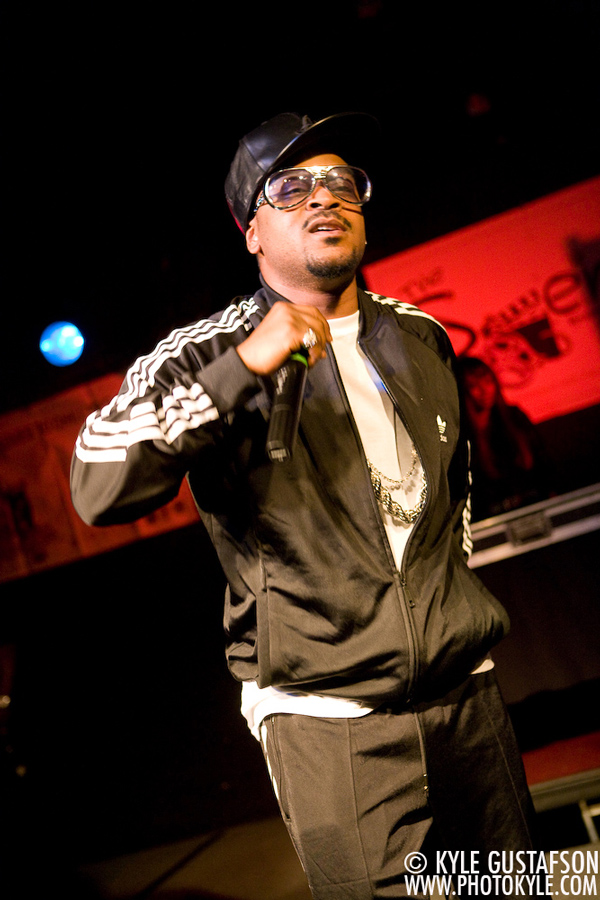 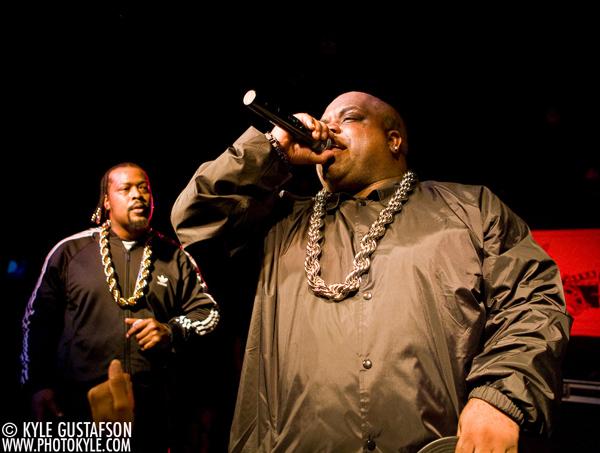 Lighting wasn’t great but was actually better than I expected. There was no “light show” per se, so I was lucky the club left the lights on for the first two songs until the group complained about how bright the lights were.  After they turned the lights down I packed up my gear and left. 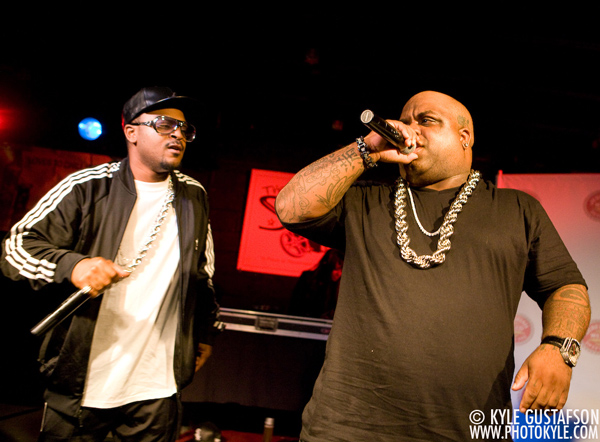 The club is over near NY Ave and Bladensburg Road, not the best part of town.  I admit I was a bit nervous heading over there, but the club staff and the club goers were both really nice and vert accommodating, so I wouldn’t hesitate to see another show there. 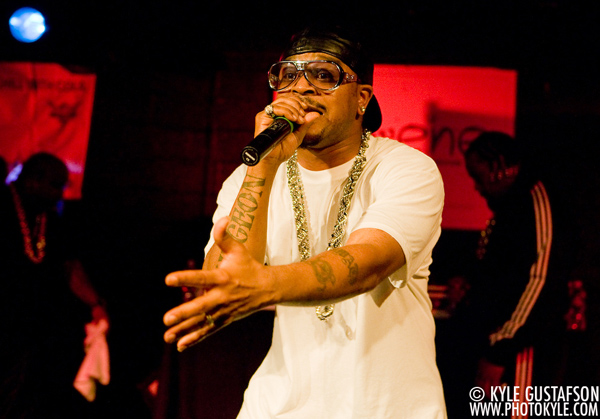