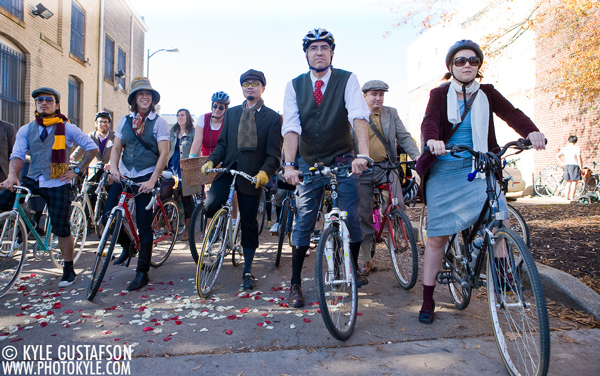 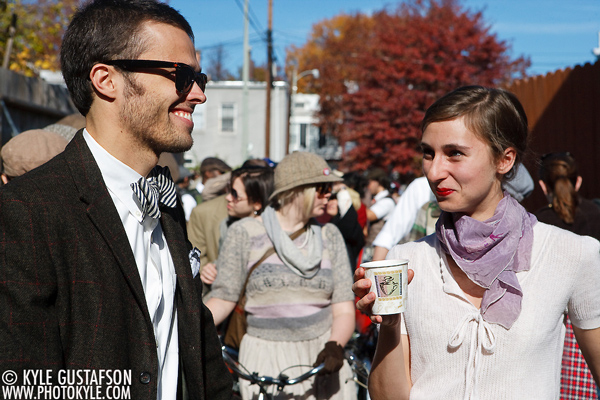 D.C. had been buzzing for weeks over the announcement of the first semi-annual Tweed Ride, a fun event where people dressed in their best threads, took a bike ride through the city and (surprise!) ended up at a bar to drink the afternoon away. 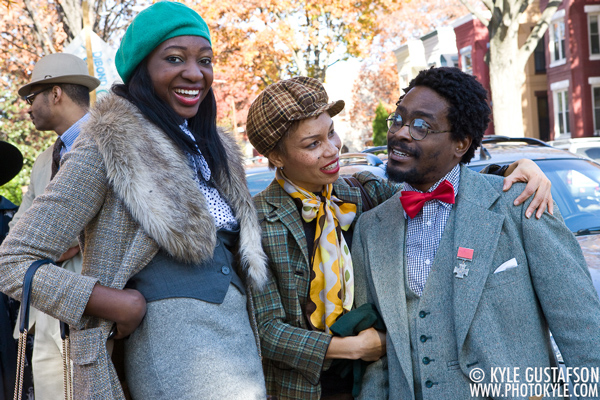 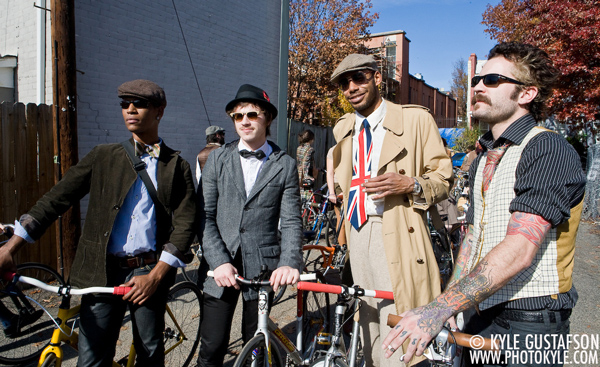 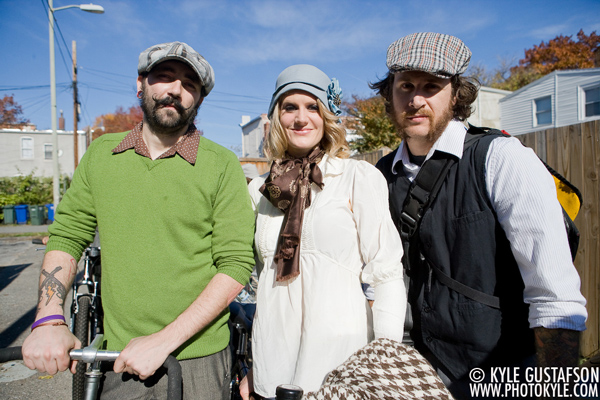 I’m not sure anyone expected the amazing turnout that followed.  Over two hundred people showed up, giving yours truly and and bunch of other photographers on the scene an afternoon worth of eye candy.  One can only imagine there will be as many photographers as entrants at the next event. 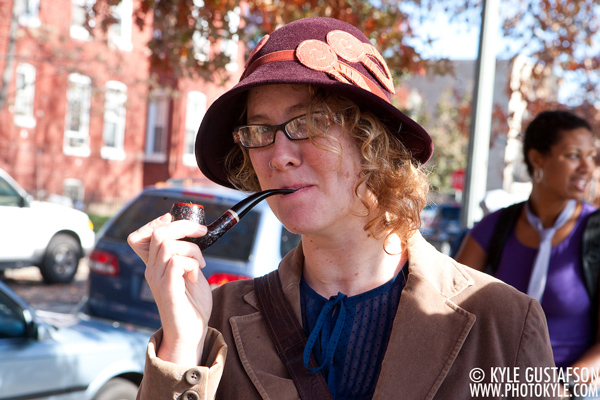 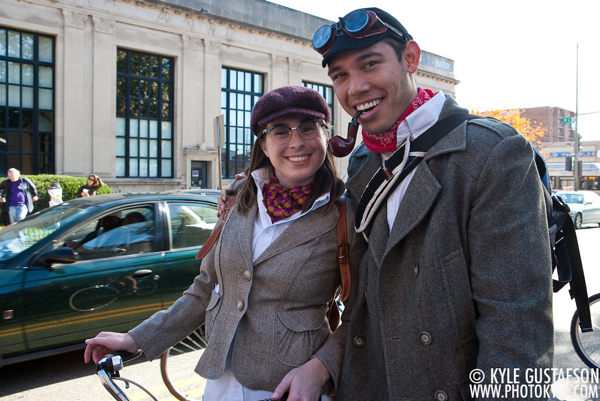 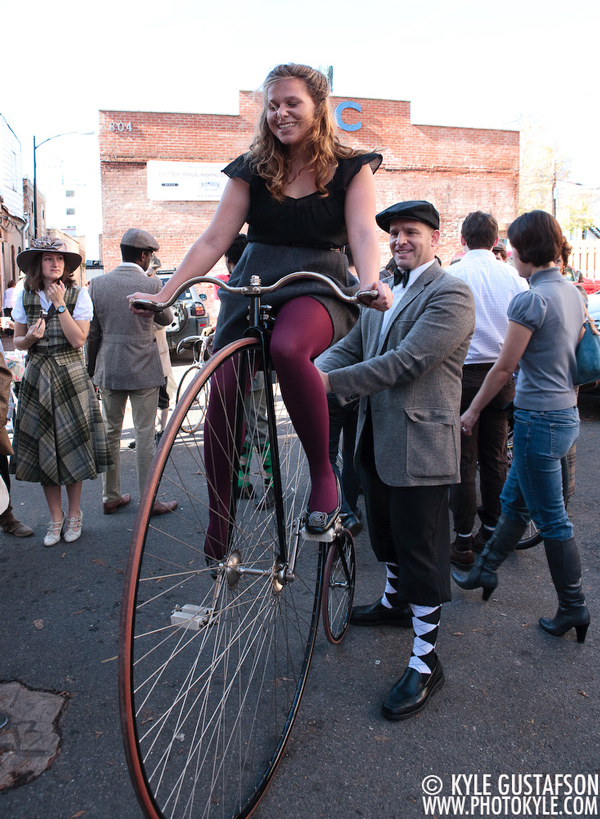 I covered this event for Washingtonian Magazine.  Head over to their website for a full photo set and write up. 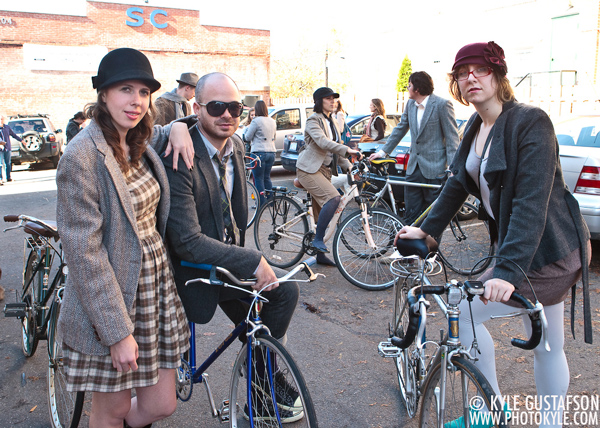 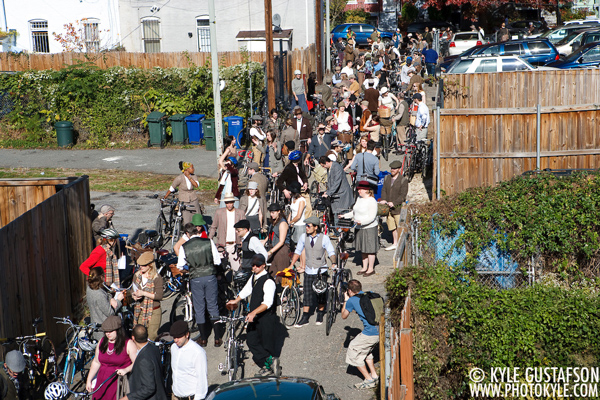 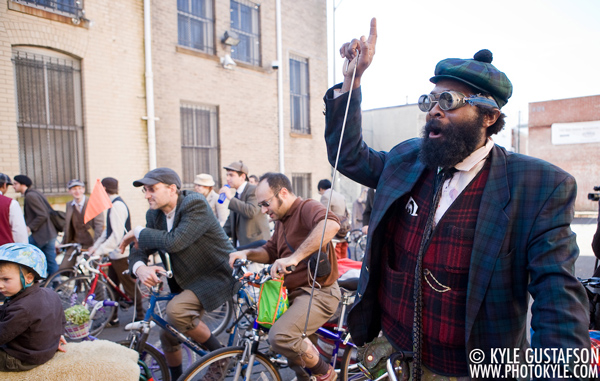 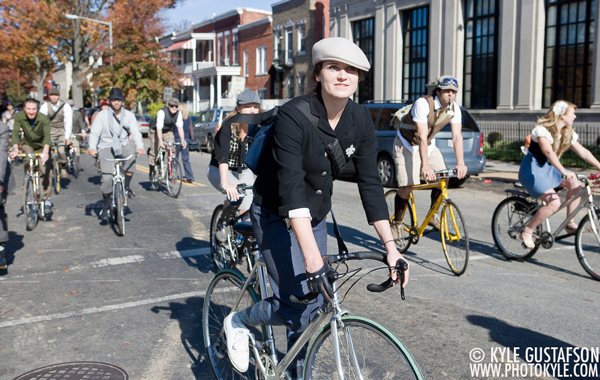 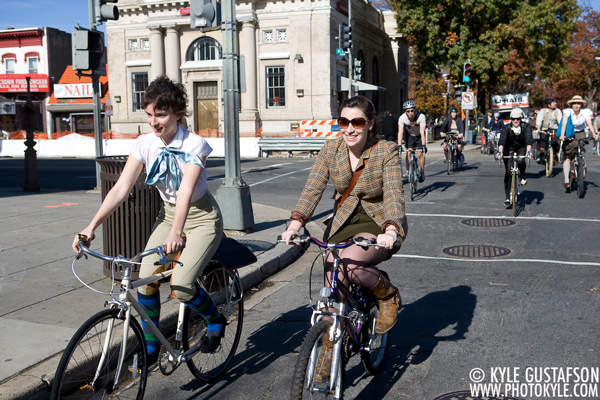