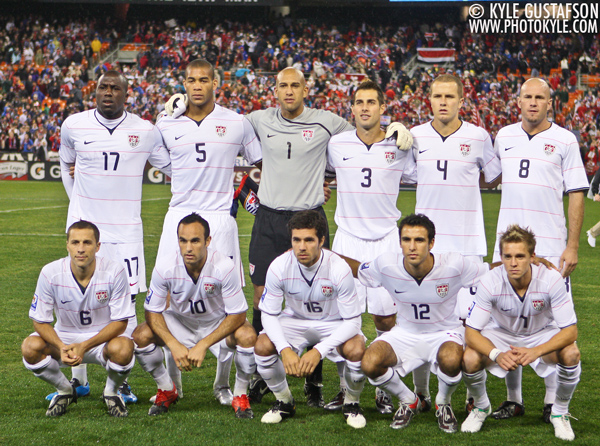 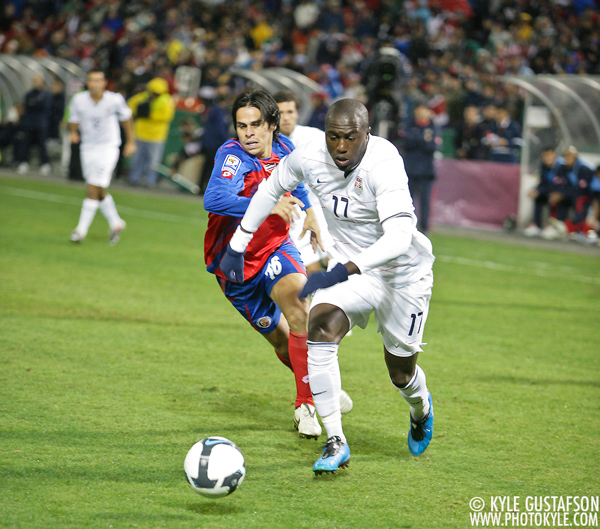 Even though they officially clinched a spot in the 2010 World Cup last week, I was still super excited to have the opportunity to shoot the US Men’s national Soccer team on Wednesday as they took on Costa Rica in their last World Cup Qualifying match.  The Ticos were still fighting for their spot and the US had firs place in the group at stake, so the match was anything but meaningless. Costa Rica scored twice in the first half but the US came back to tie in the last minute of stoppage time to send the 26 thousand people in attendance into a frenzy.  You can read more about the match over on DCist. 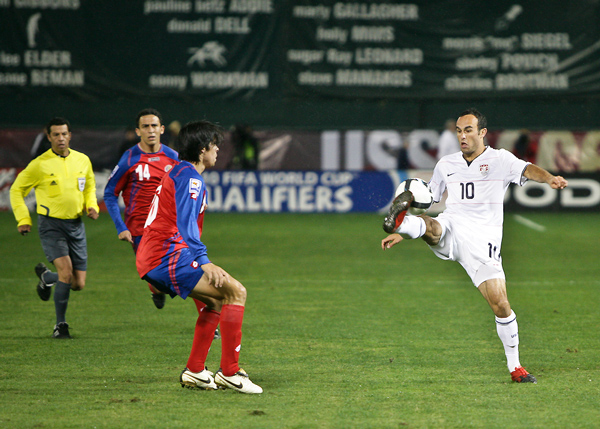 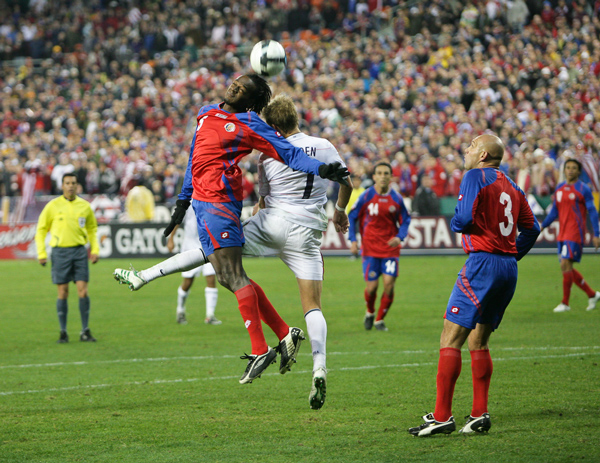 It rained lightly but steadily in the first half, forcing all the photogs to wrap up their gear in whatever rain gear they had.  I bought two Op-Tech rain sleeves on the way out to the stadium.  They aren’t the fanciest thing out there, but they do the job and are under $10. 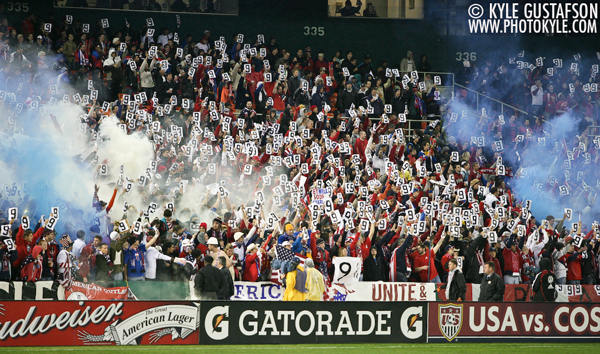 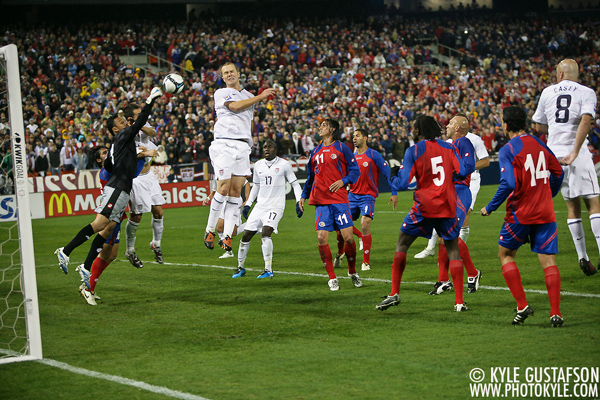 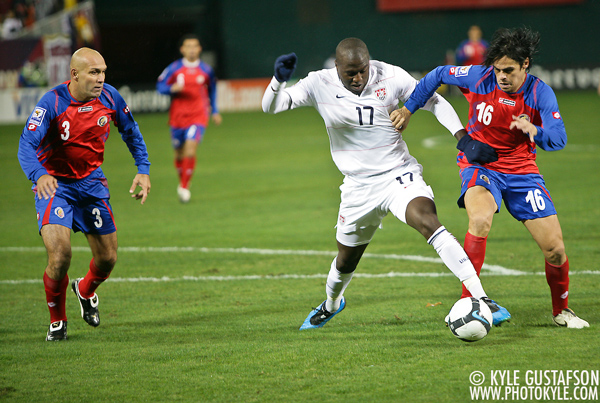 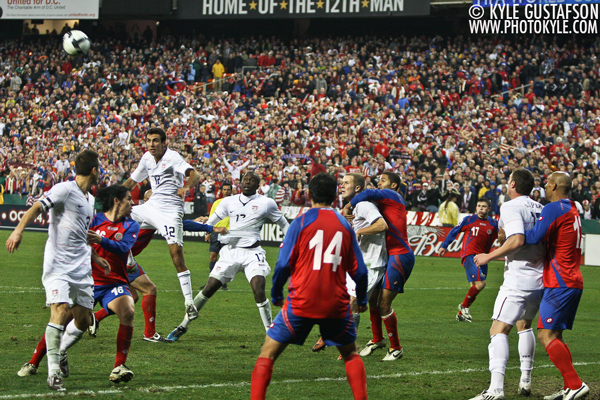 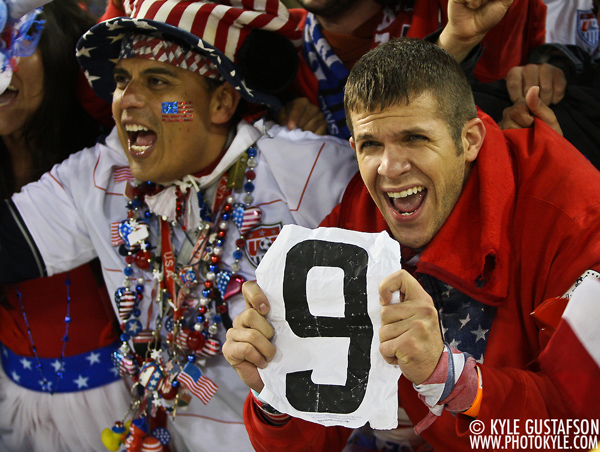 Crowdsurfing at the DC101 Chili Cookoff