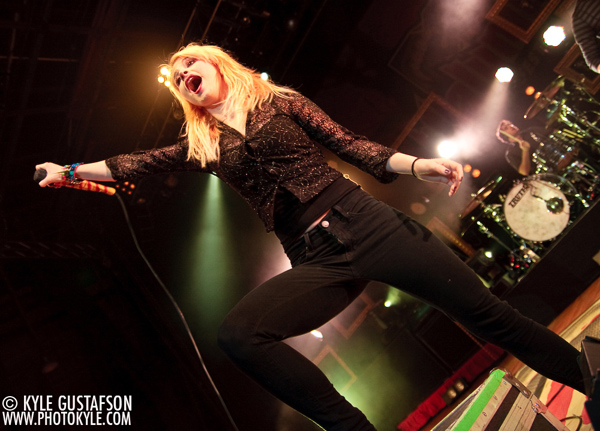 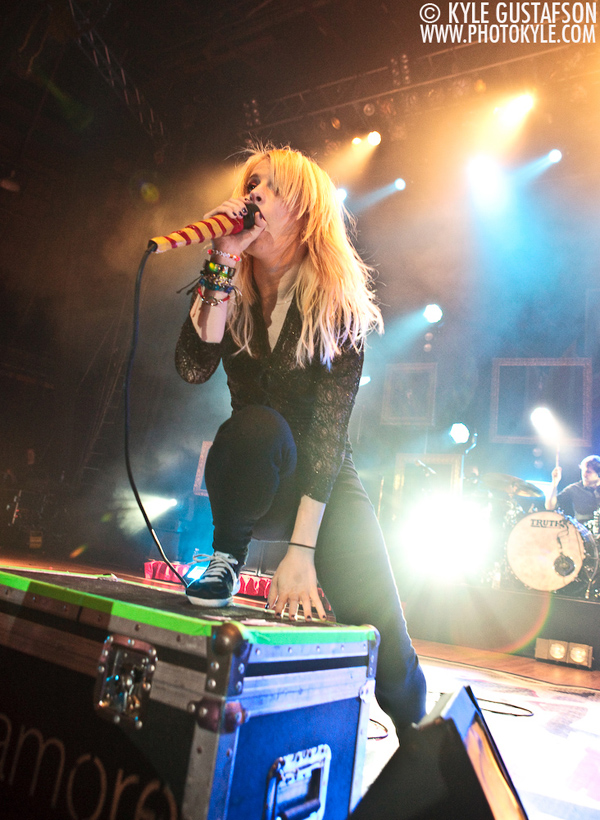 I’ve seen (and shot) Paramore three times in the last two years and I’ve always come away a bit underwhelmed by them musically, but something about their performance struck me as different on Friday. They seemed more confident and focused on their music instead of simply trying to run around the stage like madmen. It’s clear that the band learned quite a lot on their opening stint for No Doubt this summer. 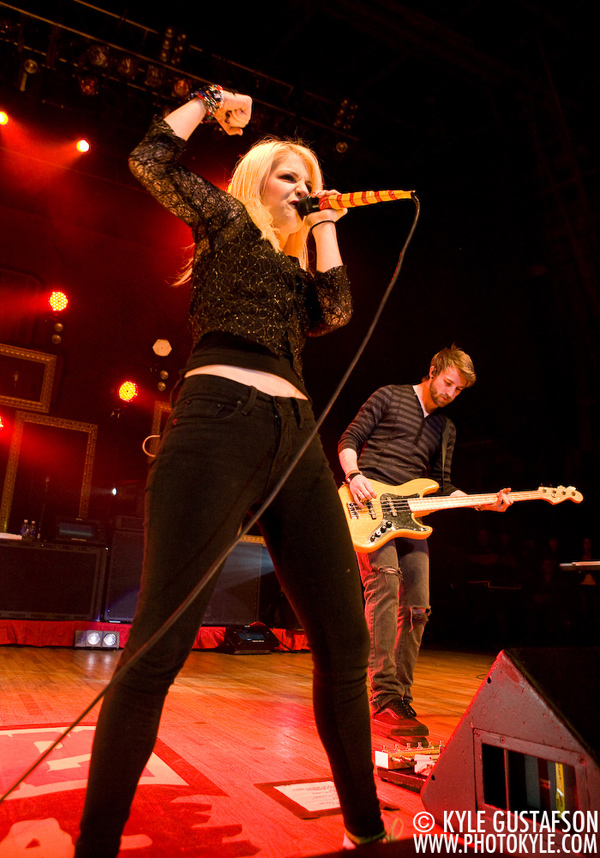 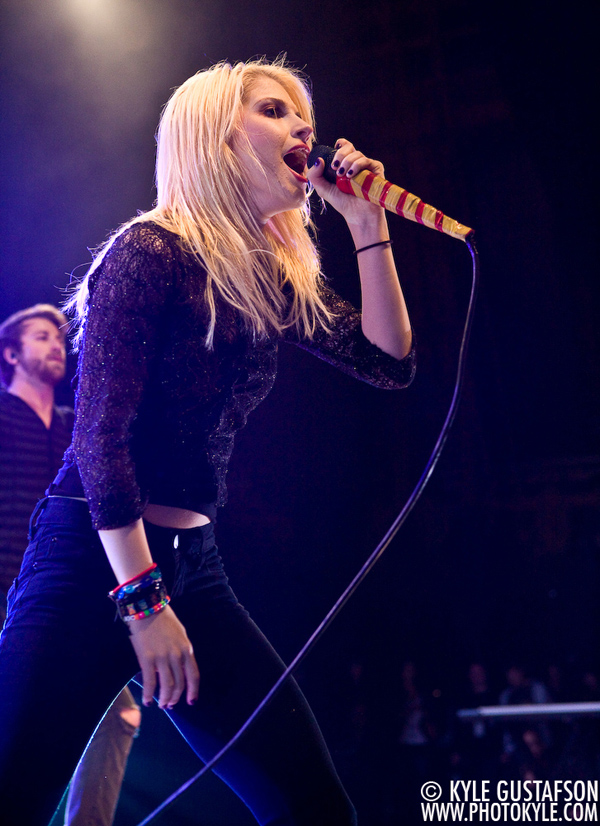 I have to say I was a bit disappointed in Hayley Williams blonde locks. She ususally has her hair died someoutrageous neon color, which makes for great photos. Her performance has changed subtly since I saw them two years ago. She used to spend most of her time up front head banging, but now she roams around the stage a bit more, more focused on interacting with the crowd. 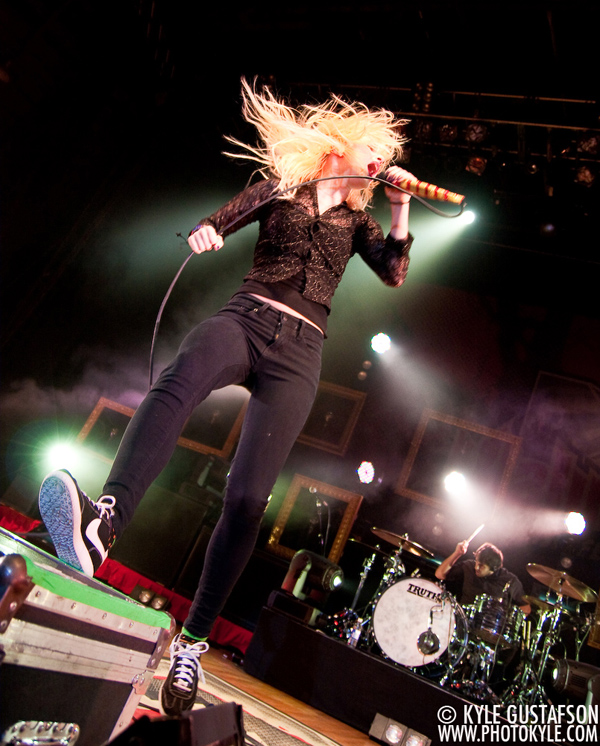 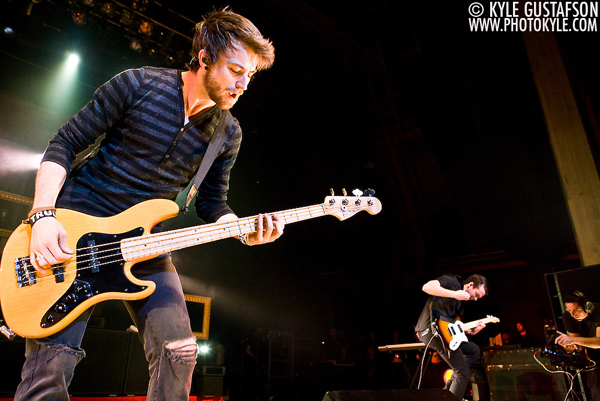 The guys on stage with her didn’t do much of anything during our alloted shooting time, so I didn’t pay much attention to them. I was on assignment for the Washington Post, so I assumed they wanted a shot of Williams if given their choice.  Plus the lighting on the sides of the stage was lacking.  Overall, the lighting ranged from deep blues to bright reds, but nothing really usable.  AFI had been onstage just before Paramore and their lighting was much better, if a bit less complicated. Sadly I had to sing a photo release to shoot them, so you’ll never see the best shots of the night.  Sigh. 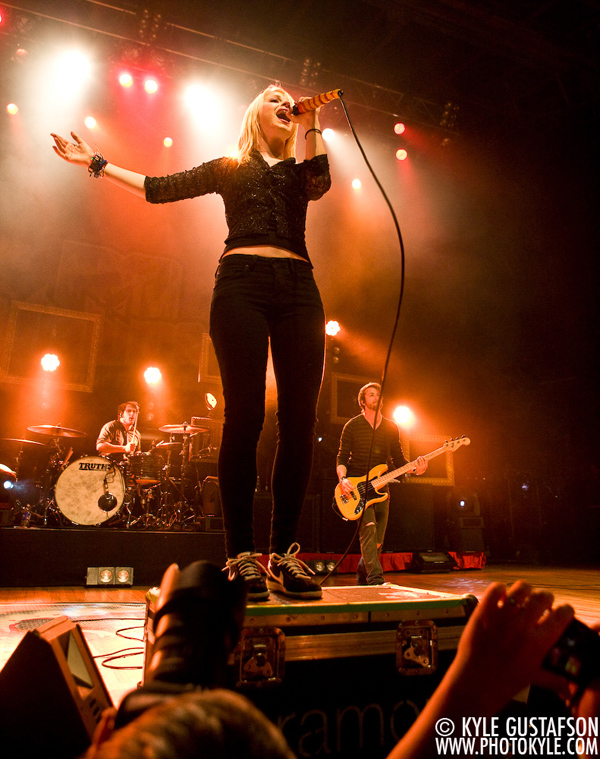 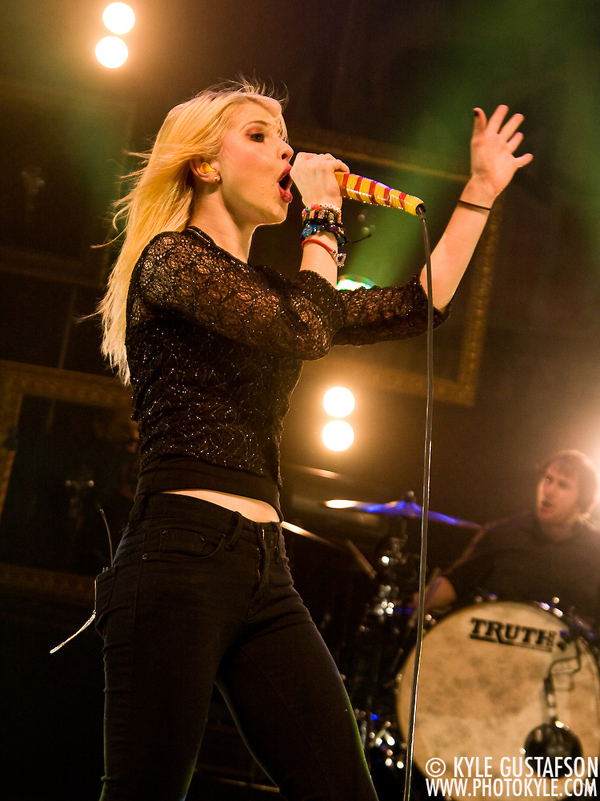 If you like these photos and want to buy a print, check out my online shop. Also, head over to washingtonpost.com to read Chris Richards’ very complimentary review of the show. And as always, follow me on Twitter to see what I am shooting next! 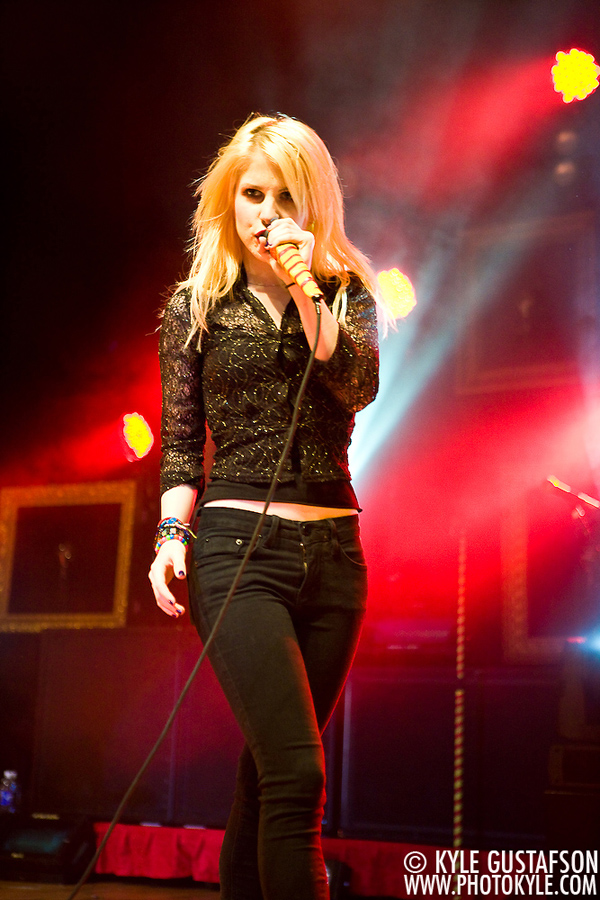 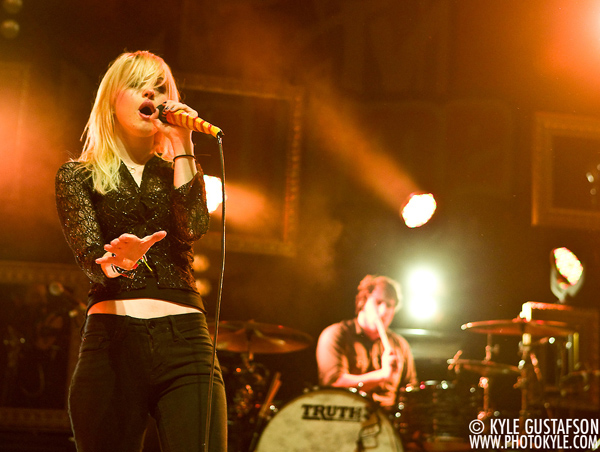 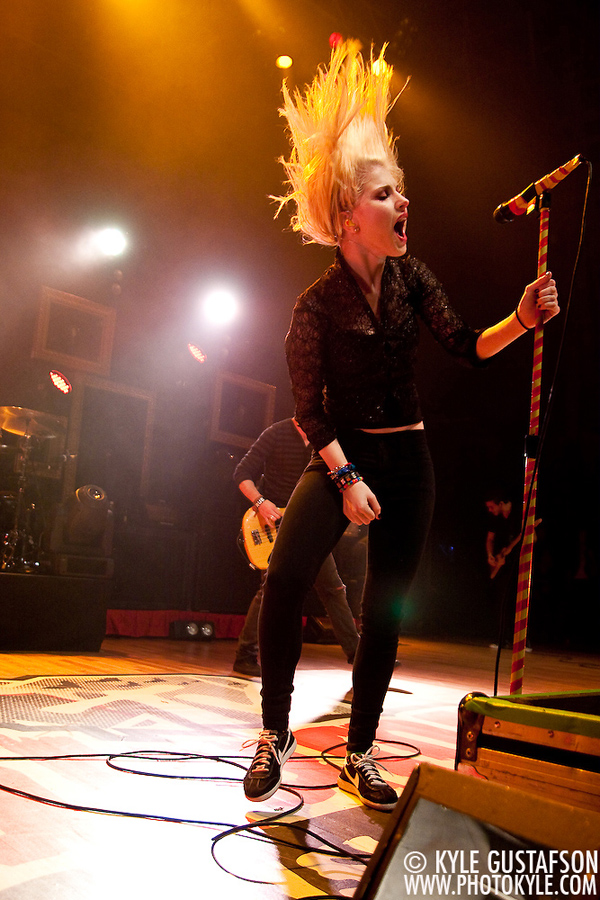