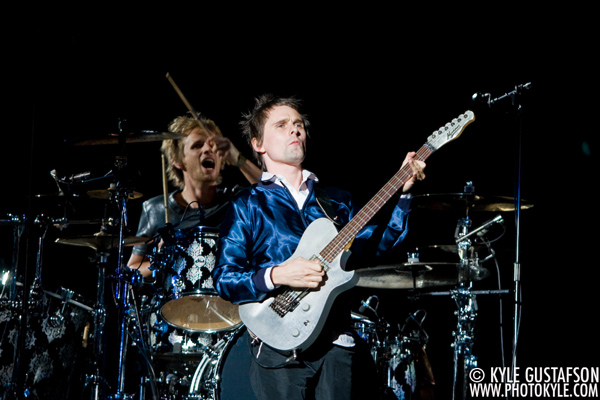 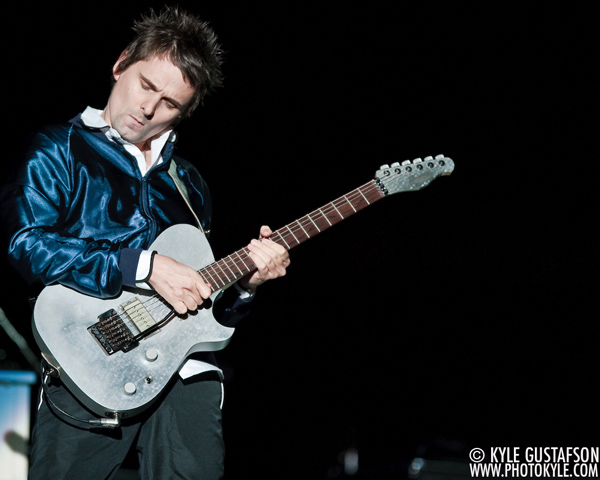 It’s not every day you get to see (and shoot) a stadium band opening for another stadium band.  Muse has sold out Wembley in their native UK, so their opening slot for u2 last week at FedEx Field wasn’t even the biggest gig they’ve played. 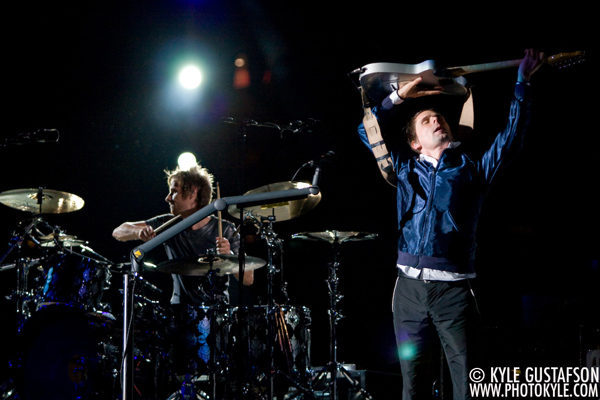 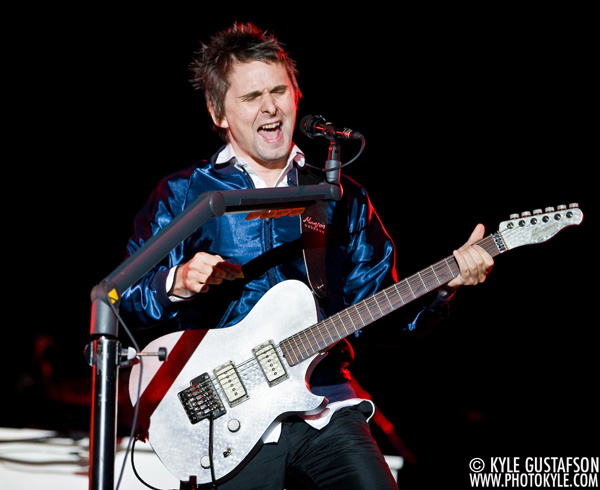 This was my first time seeing Muse and I have to say I was VERY impressed with them.  The short opening set really plays to their strengths – a quick 30 minute set with their best songs and they are off the stage leaving the crowd wanting more. I for one can’t wait for them to come back and play a proper gig. 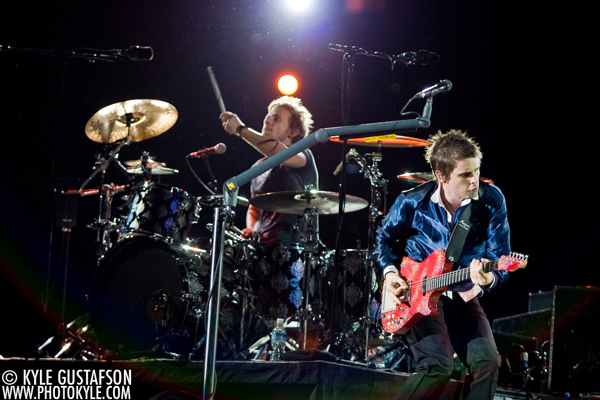 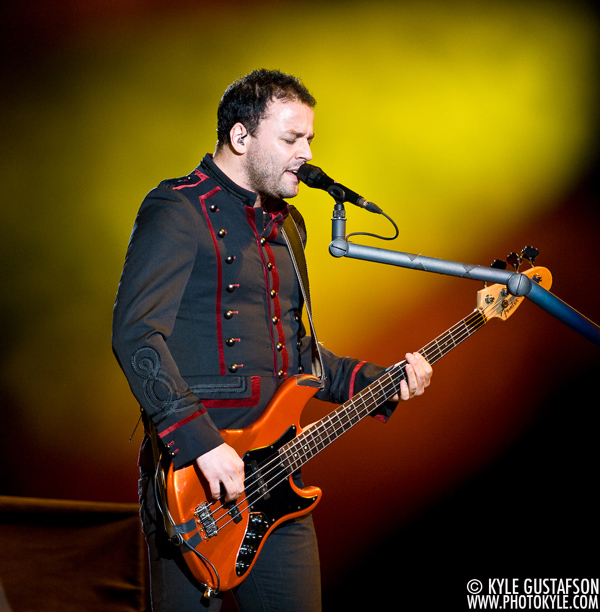 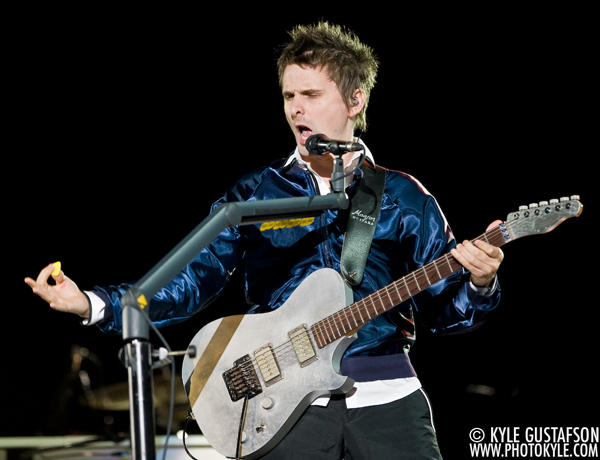 Lighting for their set was pretty straight forward – some spotlights on the band members and the occasional color wash in the background.  I shot their set with a 300mm/2.8 connected to my 1Ds Mk II and a 70-200mm/2.8 on my 40D.  Matt Bellamy was the only band member that did much in stage, so I kept my focus on him for most of the time. 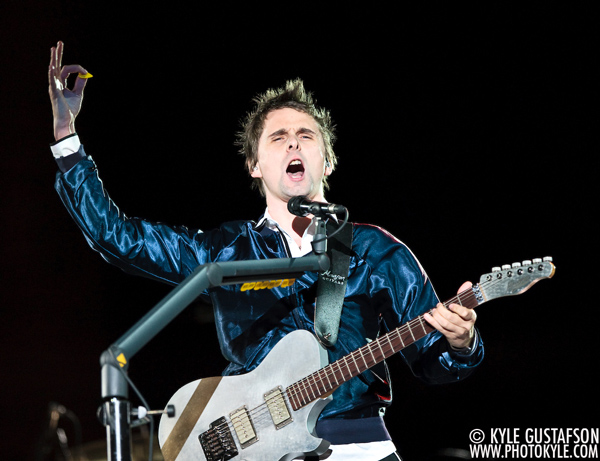 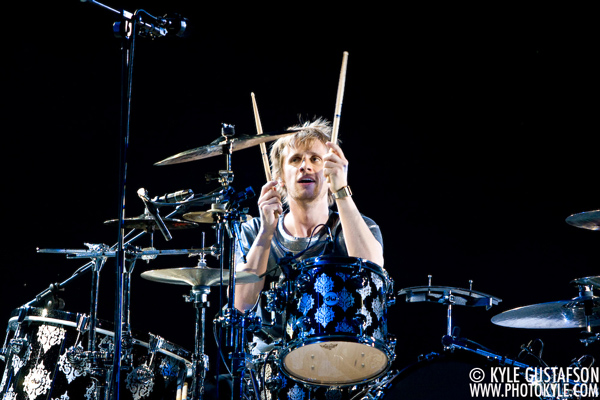 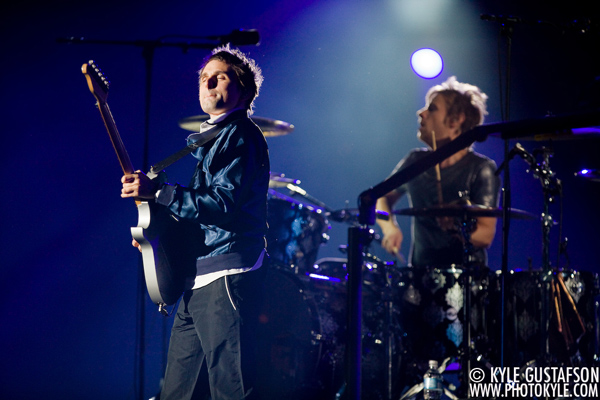