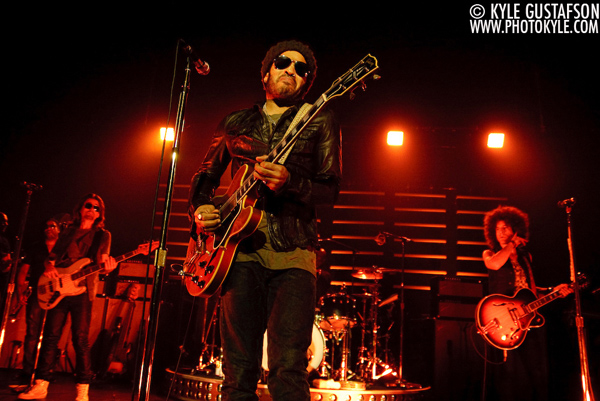 I jumped at the chance to shoot Lenny Kravitz at the intimate Warner Theater here in Washington DC.  I’ve shot at the Warner a few times before and always come away with some great shots but that was not to be on this night. 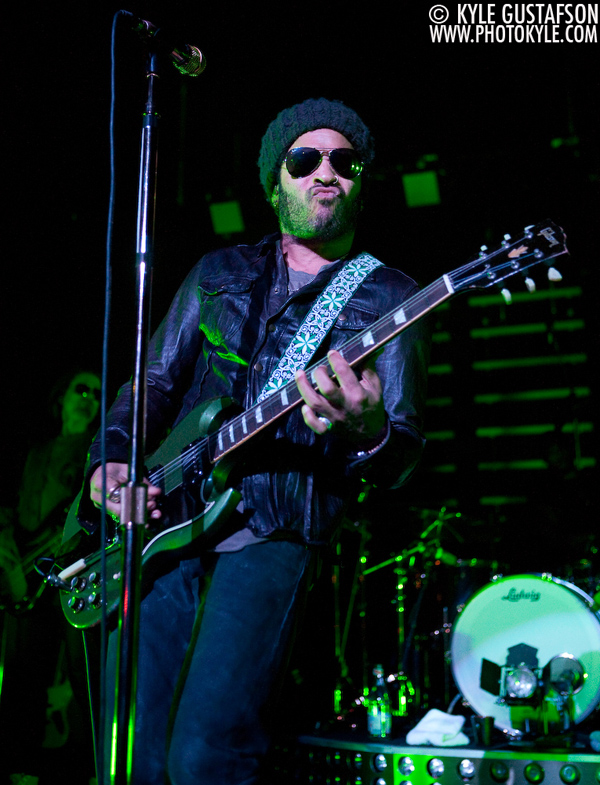 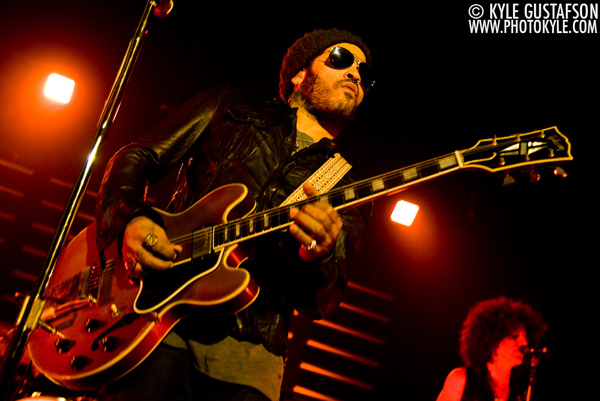 To make a long story short, whoever was running the lights did a really bad job.  Lenny basically played his first song in the dark with some strobes in the background.  Song number two had a faint blue and green tint and song three was bathed in a deep red.  Kravitz made a few remarks about the bad lighting early in the set and even went as far to apologize for the lighting later in the set, saying it threw him off his game.  It eventually got better as the show went on but I didn’t get any extra songs to shoot. 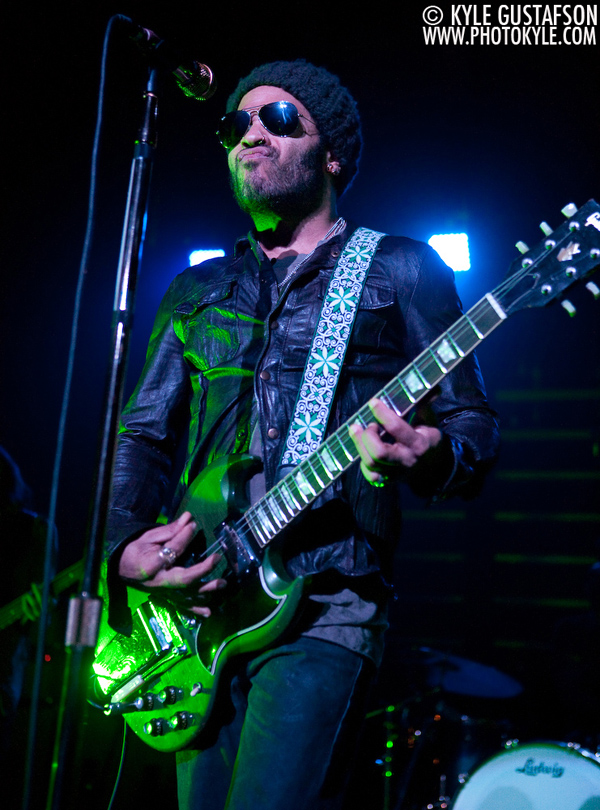 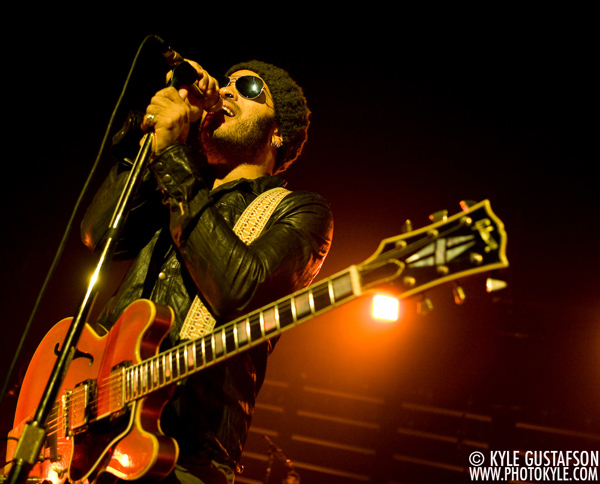 So given the bad lighting I didn’t even attempt to get any shots of the backing band since I wasn’t even sure how my shots of Lenny were going to turn out.  It’s super frustrating to have a big rock star on stage doing big rock star guitar moves in the dark with no way to capture it. I basically had to choose my spots and hope for the best.  And to top things off, the show itself was pretty uneven.  Check out my review over on DCist. 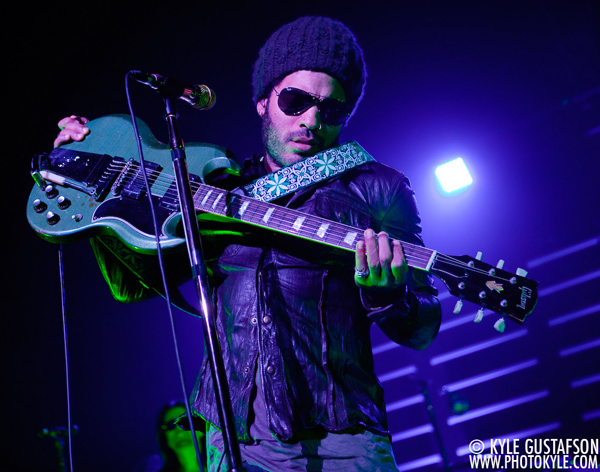 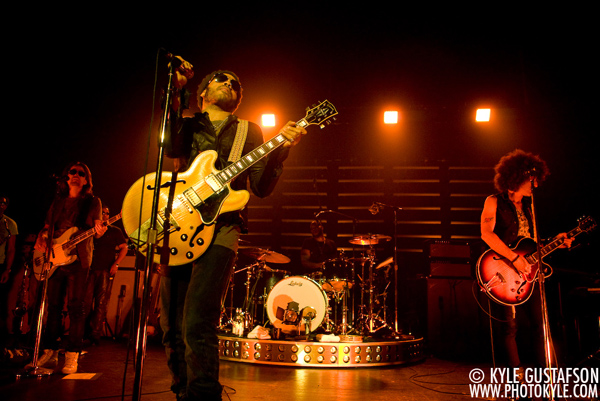 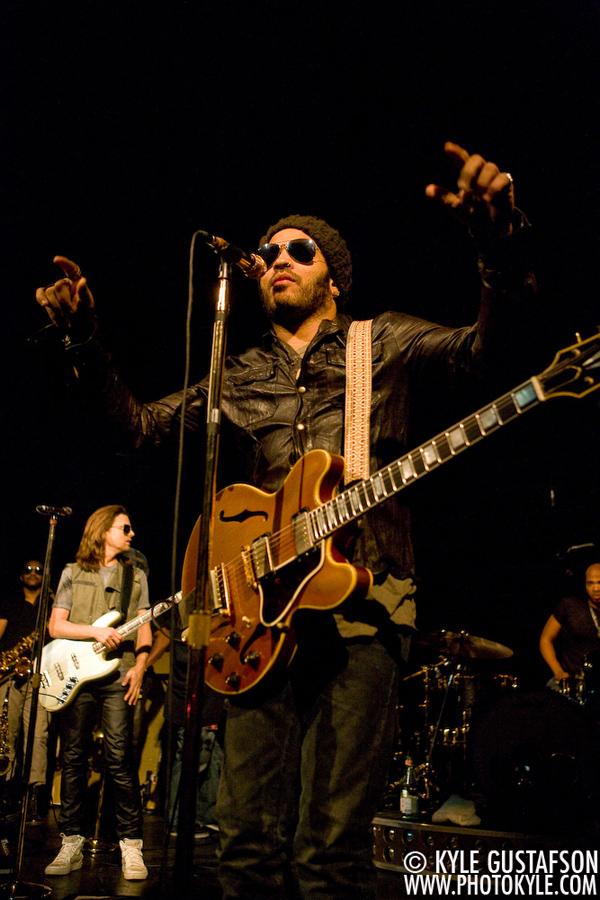 One of the things I love most about concert photography is never knowing what kind of conditions you’re going to be shooting in and adapting to whatever is thrown at you.  Sometimes you win, sometimes you lose.  I’m calling this one a draw. 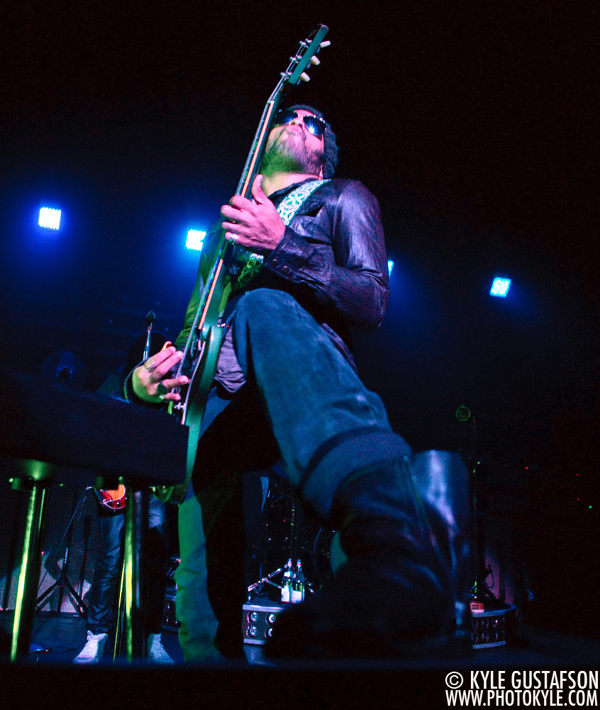 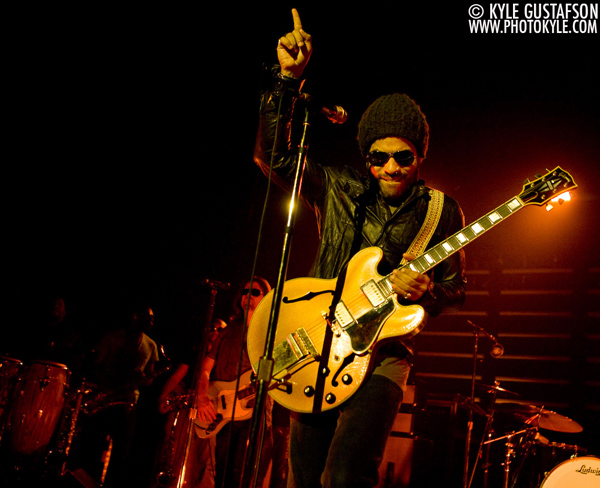 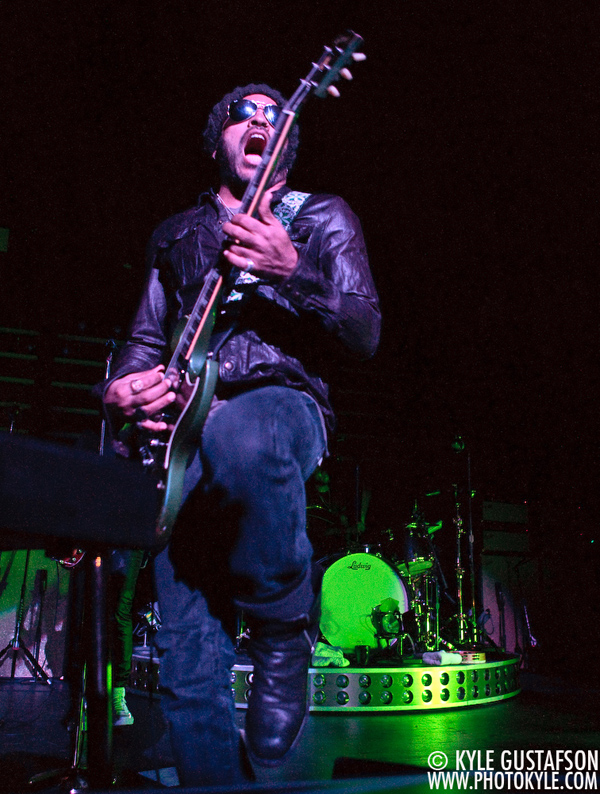 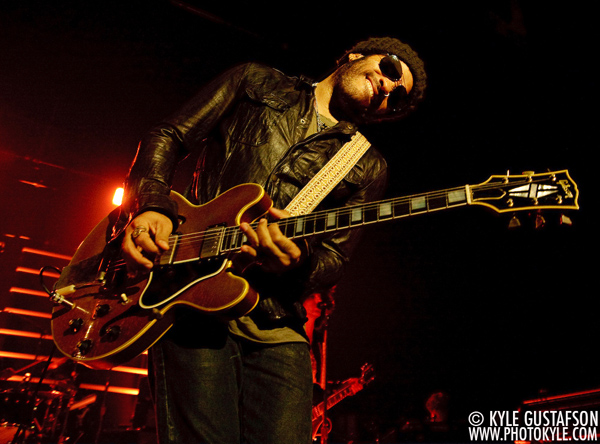