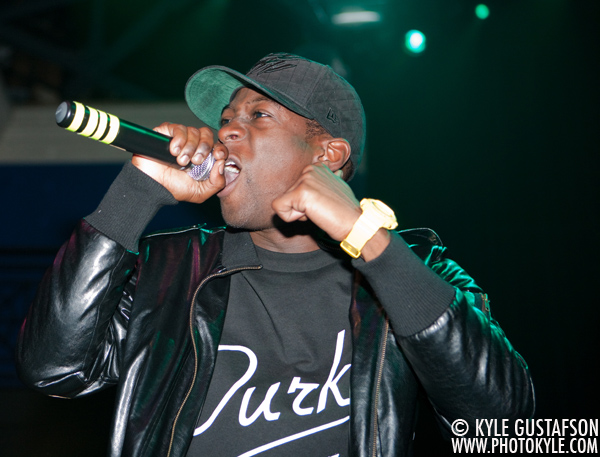 Imagine seeing 12 local openers for a nationally known act that never ends up performing.  That’s basically was happened last weekend at the DMV South hip-hop showcase at the 9:30 Club.  A local hip-hop promoter booked Bun B., Tabi Bonney and Wale to play the club, which seems like a great show, but none of the three headliners ever even showed up at the venue.  Instead the 90 or so ticket holders were treated to a bunch of local hip-hoppers trying to make their name in the District.  Some (Uptown XO, Kingpen Slim) were better than others. 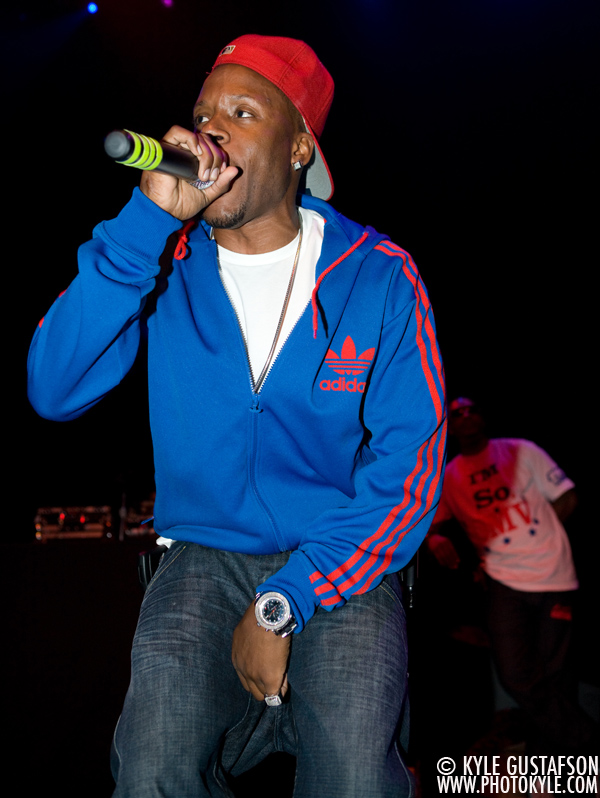 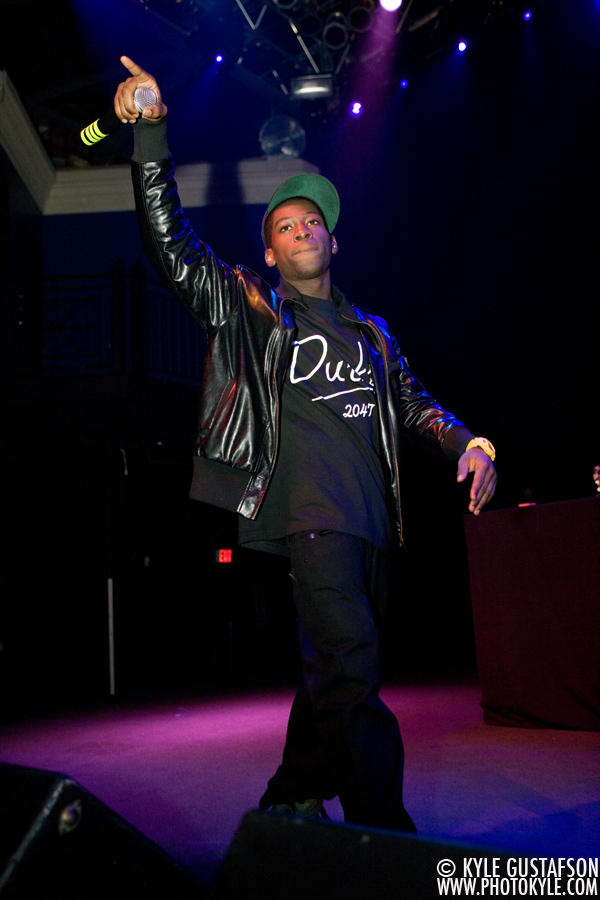 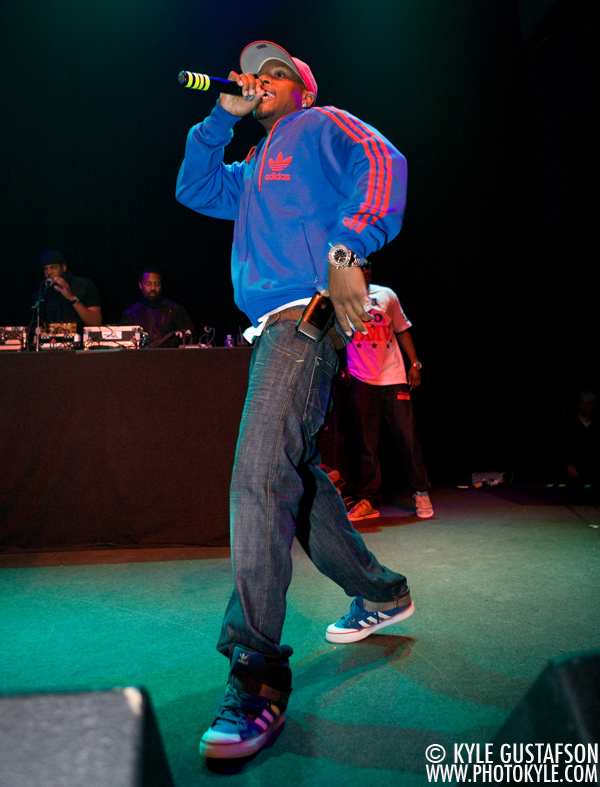 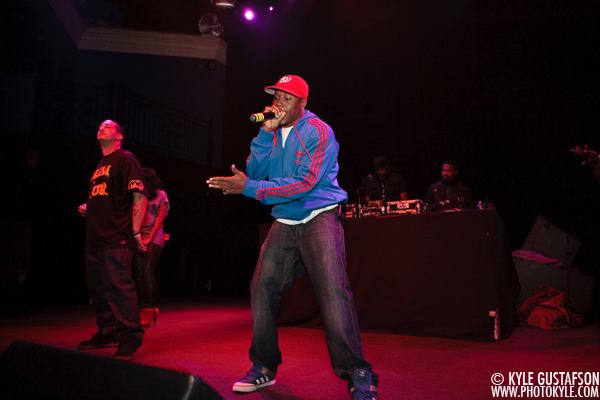 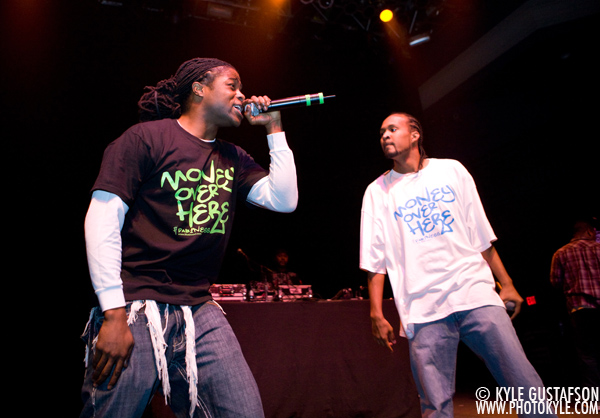 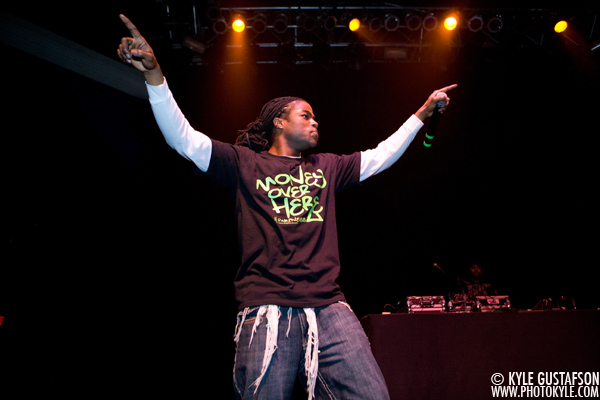 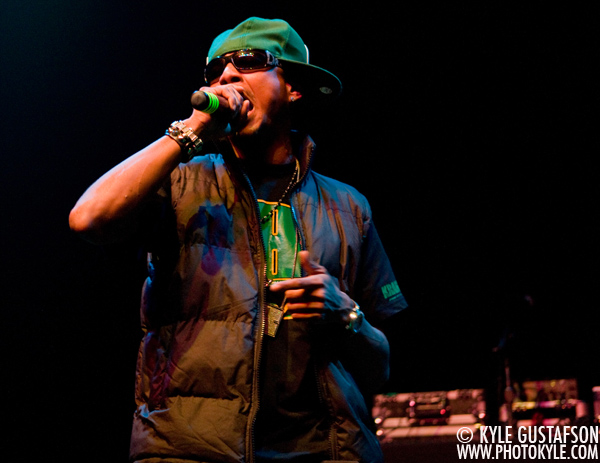 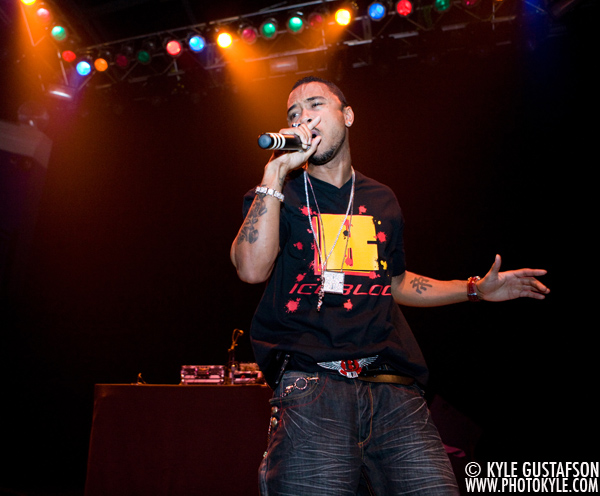