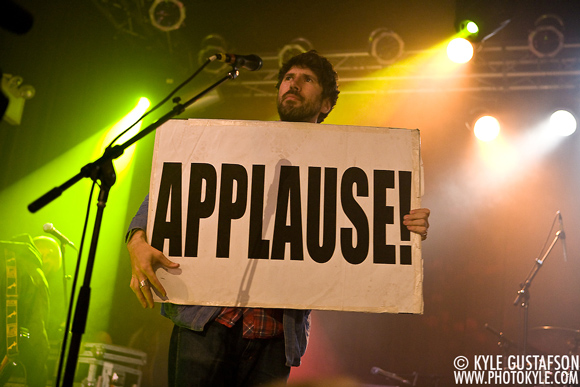 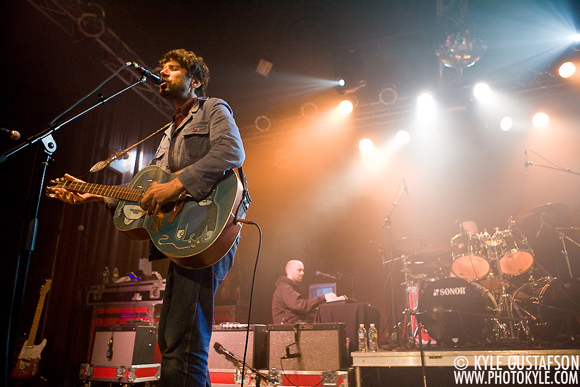 I’d need an extra set of hands and feet to count how many times I’ve seen the Super Furry Animals live.  But since they only tour the US every three or four years, I didn’t have any decent photos of them, mostly because I try not to work during their shows, instead choosing to relax and have fun while listening to my favorite band on the planet that doesn’t include anyone named Gallagher. Also, they basically played their last US tour in the dark, so I was hoping I could squeeze off a few frames at the Highline before settling in to watch the show.  Mission accomplished. 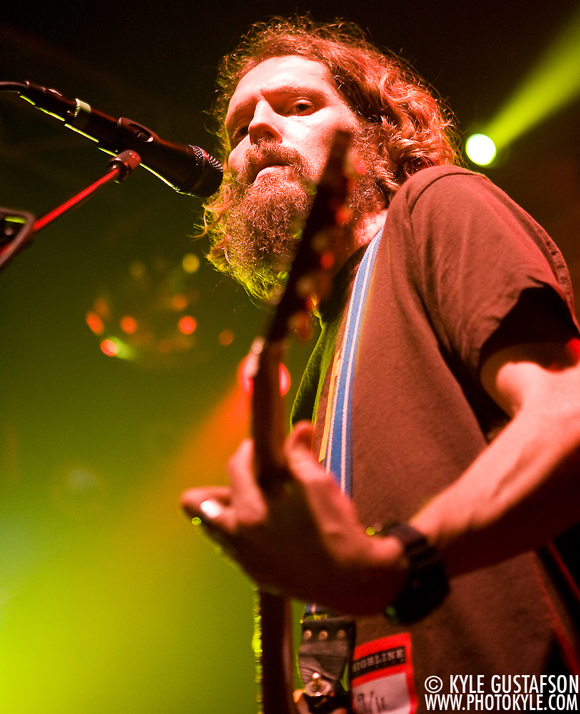 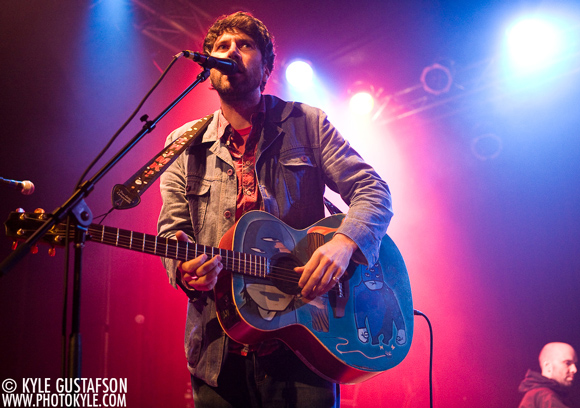 This was my first ever trip to the Highline and I really liked it. It’s new and shiny and has plenty of places to get a good vantage point from.  It reminds me of the Paradise in Boston, really wide with great sight lines on the sides.  The crowd was great to.  Everyone up front was happy to step aside for a few seconds while I worked.  I don’t get that much in D.C. 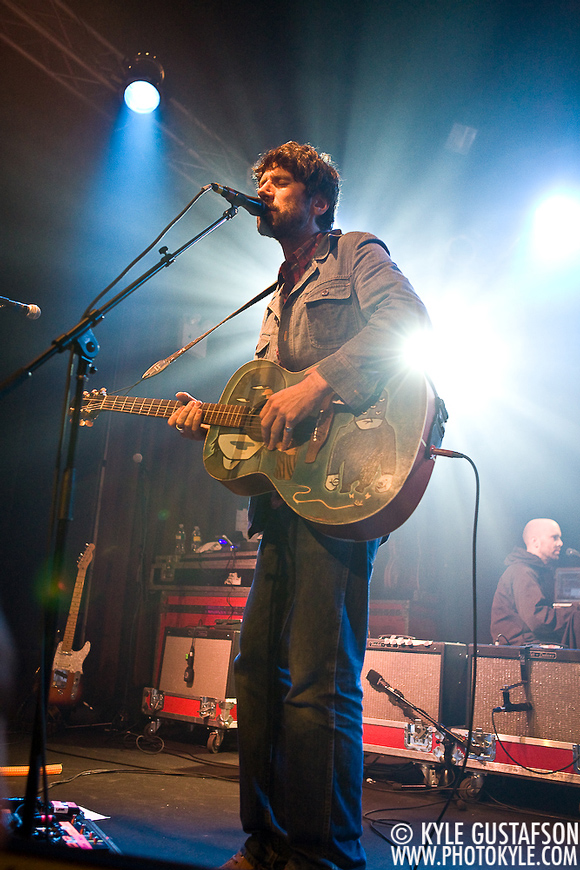 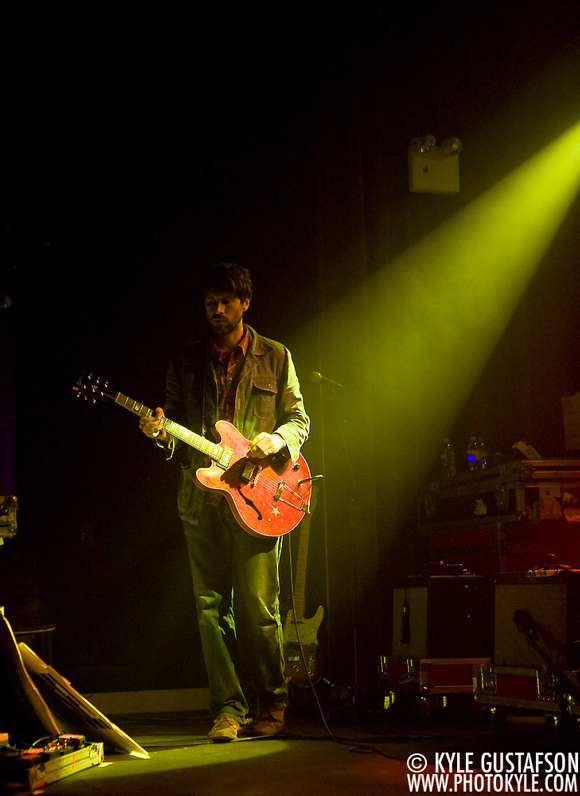 The band were in fine form, running through a bunch of old singles before finally treating us to the new material from Dark Days/Light Years, their latest and perhaps best album. The album’s stripped down rock sound matched perfectly with the band’s stripped down show (no costumes or video projections this time around), which leaft the focus where it should be, on the music.  “Mt.” and “Pric” both grooved with a big low-end, while “Moped Eyes” and “Inaugural Trams” highlighted the band’s unmatched pop sensibilities. But the real treat came late in the set when the Furries played “Blerwytirhwng?” a track off of their 1995 Llanfairpwllgwyngyllgogerychwyrndrobwllllantysiliogogogoch (In Space) EP and one of the first songs the band ever wrote.  It was brilliant.  Here’s hoping that the band come back in 2010 for a proper US tour. 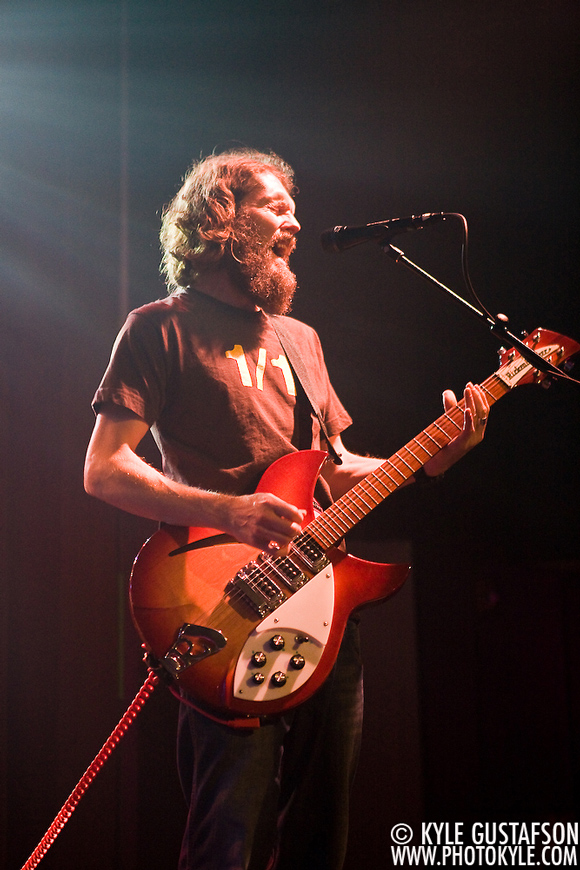 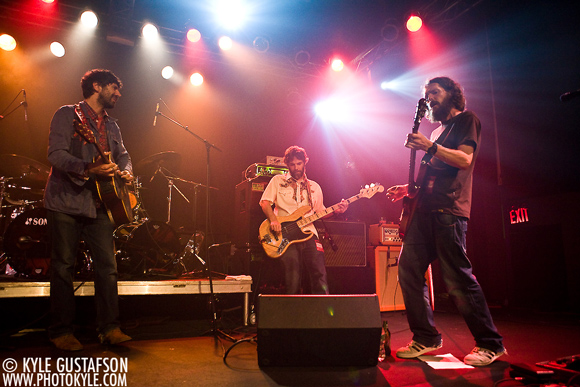 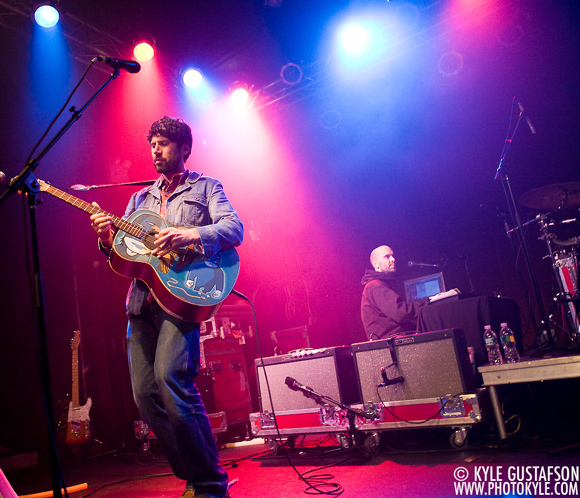