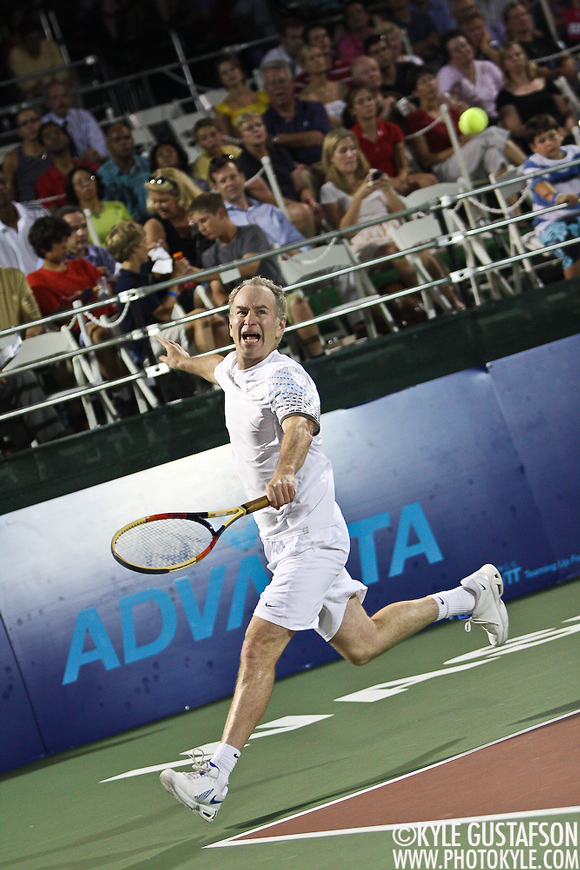 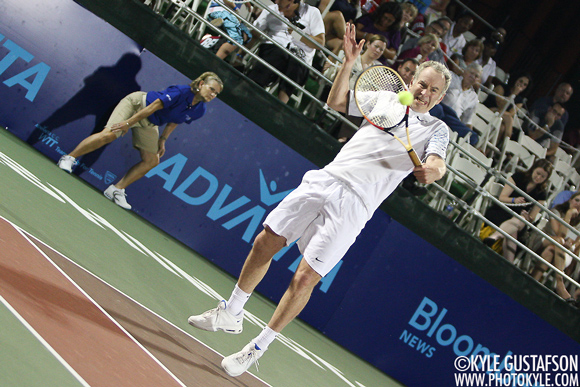 You might have seen footage of last week’s Washington Kastles and New York Sportimes match on Sportscenter. There was a dust up between the men’s doubles teams after two players (neither of them John McEnroe) hit each other during the course of play and exchanged words. I won’t get into it because it overshadows the tennis. 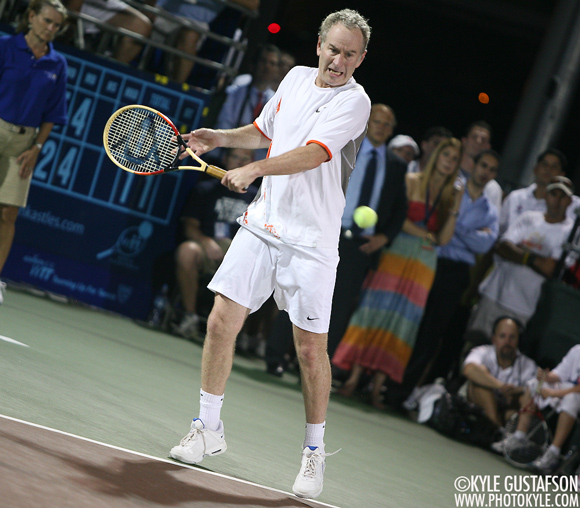 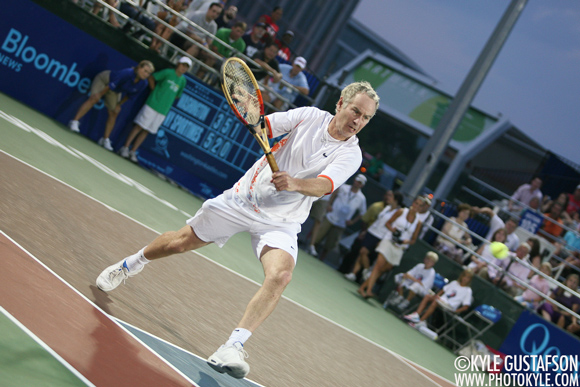 After the doubles match was done, McEnroe went on to beat Scott Oudsema, a kid over half his age, in singles. It was a sight to behold. McEnroe deployed his entire arsenal of angles and spins, completely befuddling his young opponent. I’m a huge Johnny Mac fan and it was a special thing to see. McEnroe played Oudsema last year and was blown off the court by his power. It was quite a turnaround. 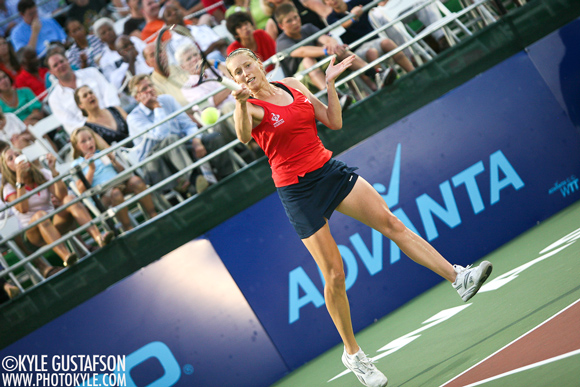 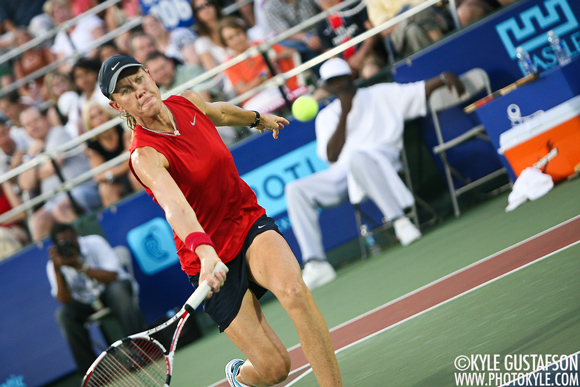