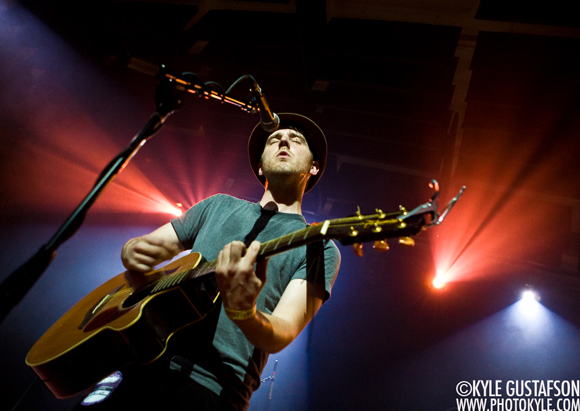 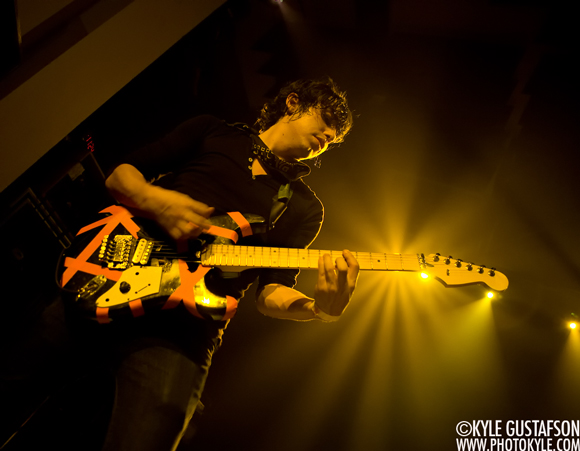 Last week I got the chance to see one of my favorite local bands play just a few minutes from my house.Middle Distance Runner (you might have heard them in commercials for HBO or Harley Davidson) were testing out some new material in advance of their upcoming record release this fall. I hadn’t seen the band in a loooong time (too long really) so it was nice to get reacquainted with their live show, which has improved quite a bit since I saw them last. Keep an eye on these guys, big things are ahead of them. 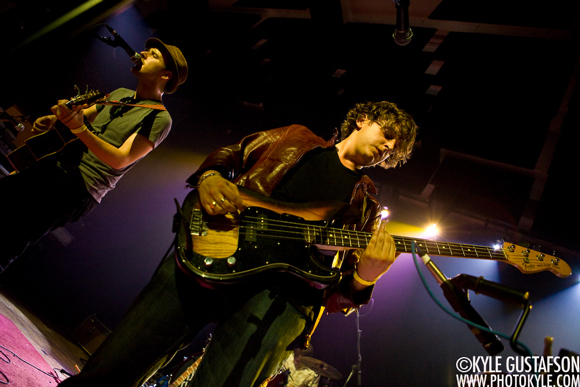 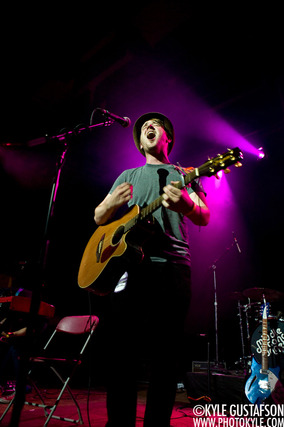 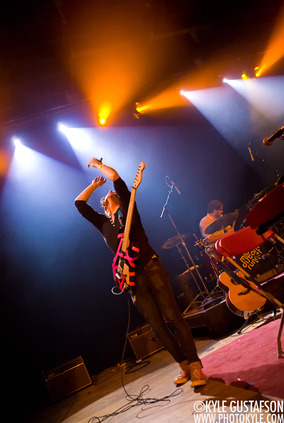 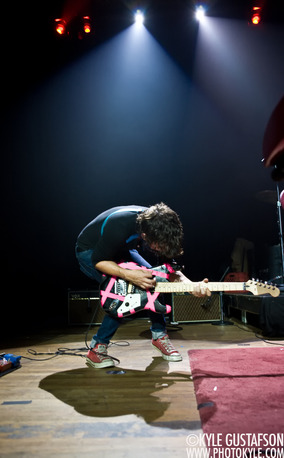