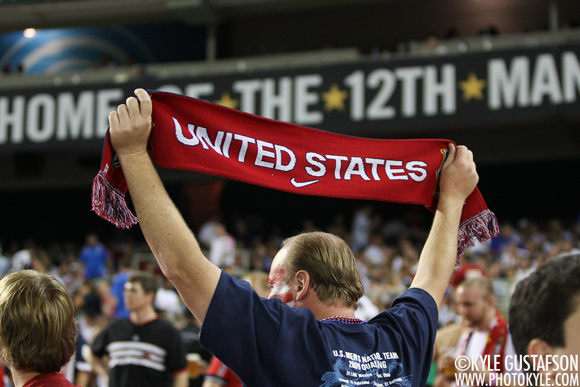 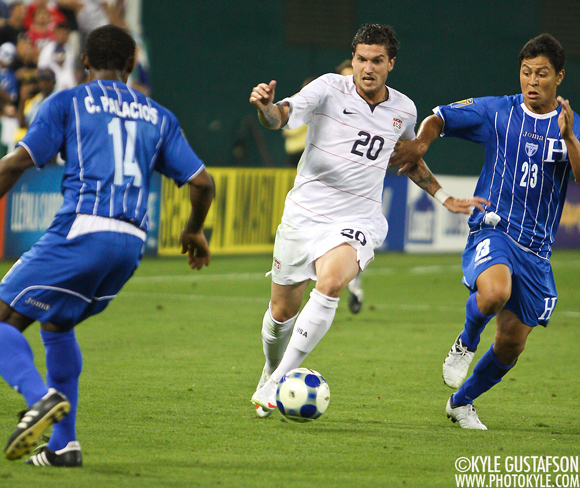 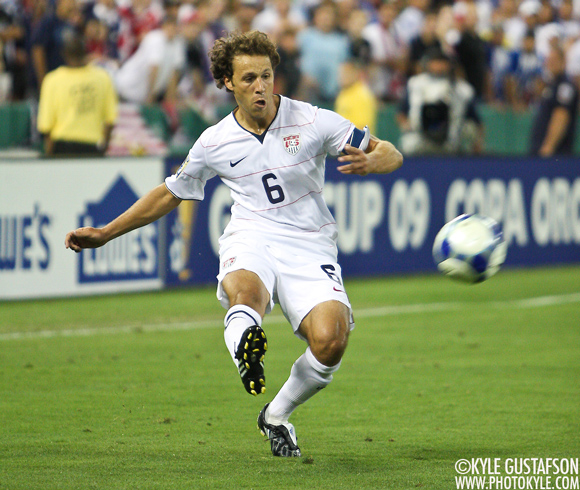 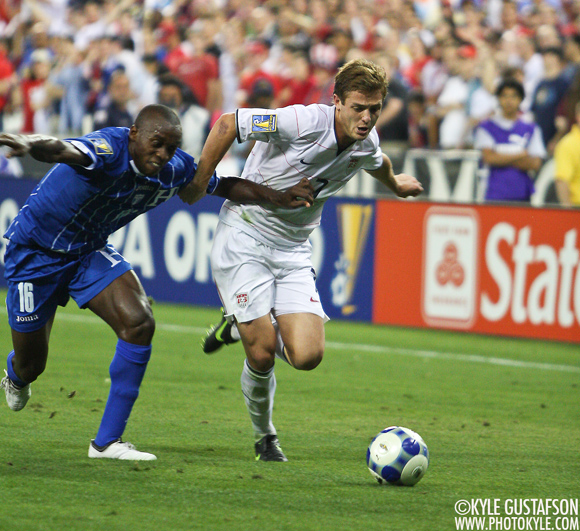 Shooting the US Men’s National Soccer Team has long been a goal of mine, so naturally I was quite chuffed at the chance to do it when the USA faced off against Honduras at RFK Stadium as part of the 2009 Gold Cup. The US team had just come off a tough 3-2 loss to Brazil in the Confederations Cup so head coach Bob Bradley switched up his roster a bit, calling in, amongst others, D.C. United’s very own Santino Quaranta. Needless to say the RFK crowd went crazy when ‘Tino scored the first goal of the home team’s 2-0 victory. 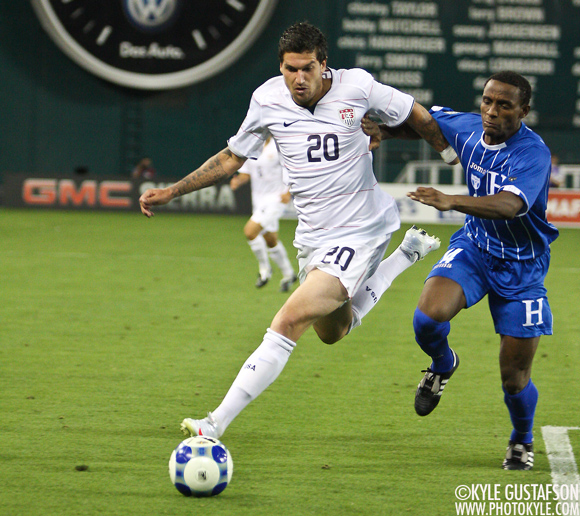 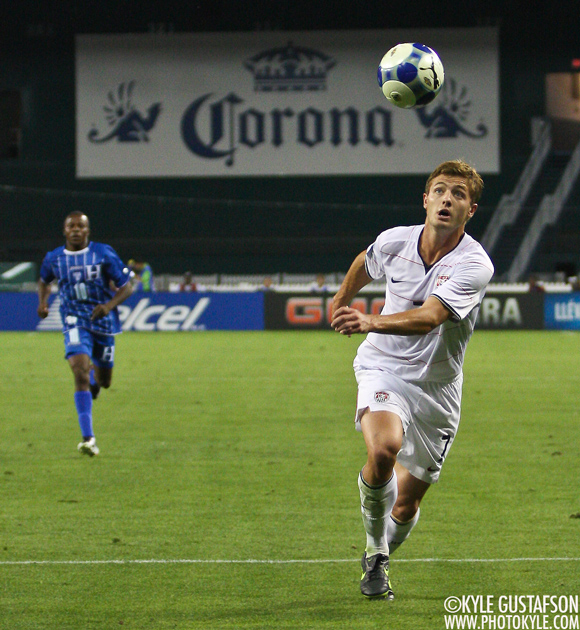 Head over to DCist to read a recap of the game and see more photos. 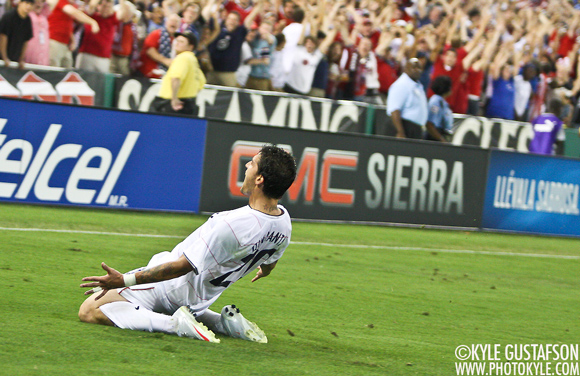