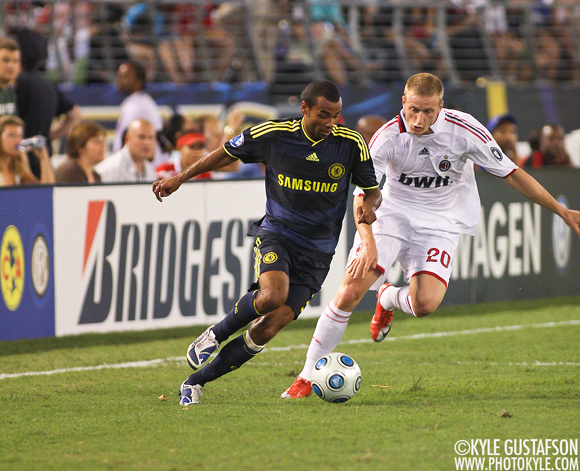 Who says Americans don’t like soccer? Last night close to 72 thousand people filled M&T Stadium in Baltimore to watch Chelsea and AC Milan, two of the best football teams in the world, square off in the World Football Challenge. 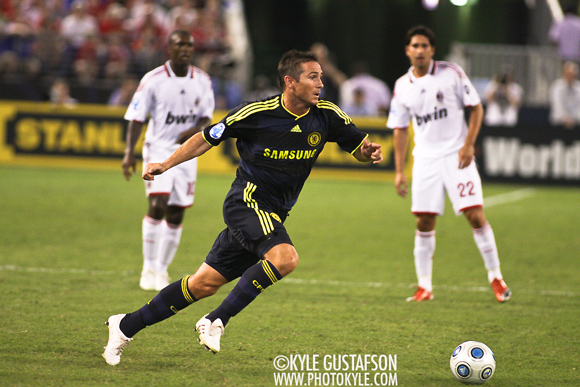 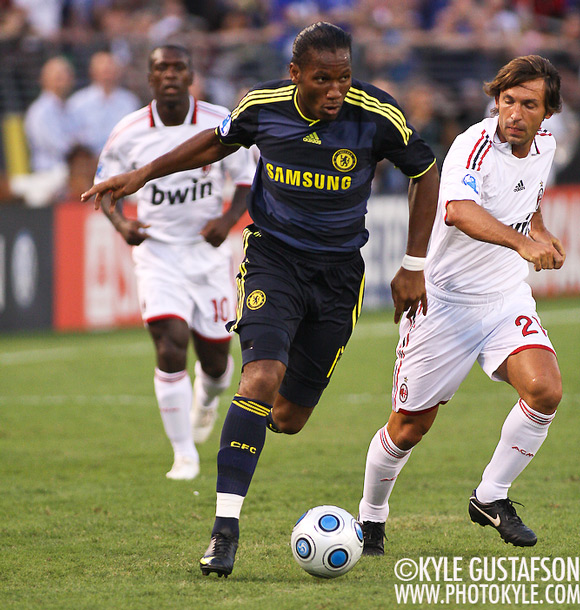 The match was incredibly entertaining, especially given it was just a pre-season friendly. World-class players like Ronaldinho, Didier Drogba, Frank Lamprad, John Terry, Alessandro Nesta and John Terry absolutely wowed the crowd with their football skills. Ronaldinho in particular looked very sharp, making defenders look downright silly as they chased him. He has an amazing array of stepovers and change of pace moves, not too shabby for someone that is reportedly washed up. Didier Drogba was the other standout player of the match. He opened the scoring in the seventh minute by hitting an absolute laser from about 35 yards out. It was INCREDIBLE. 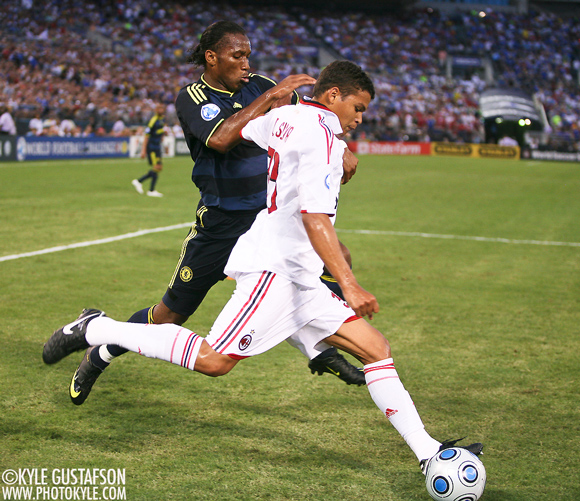 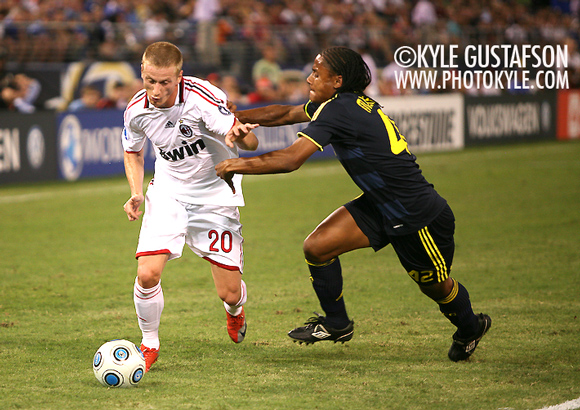 The best part of the night was at the very end of the match, in stoppage time. AC Milan had a free kick deep in the Chelsea half of the field with one last chance to tie the match. Everyone in the stands stood up and started cheering, not wanting the match to end. After the match, both coaches remarked that they were very impressed with the passion of the crowd. 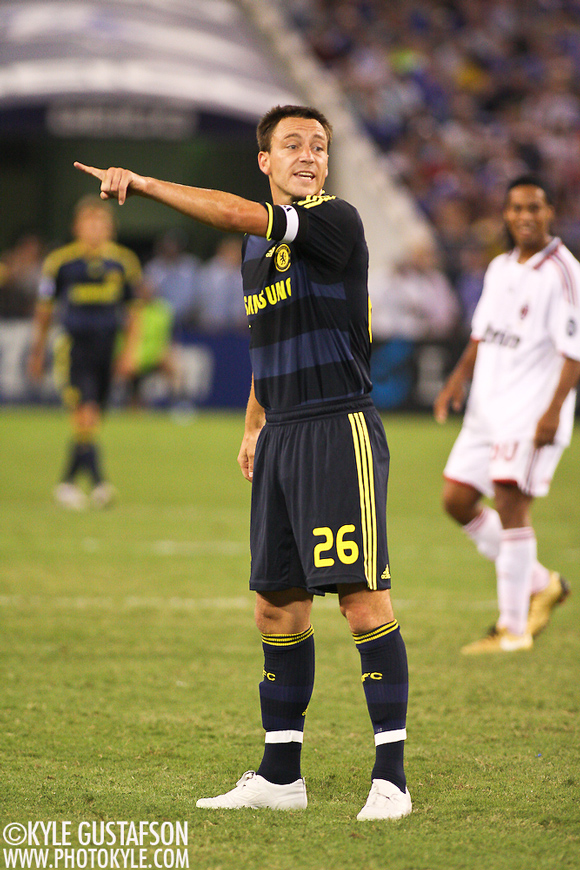 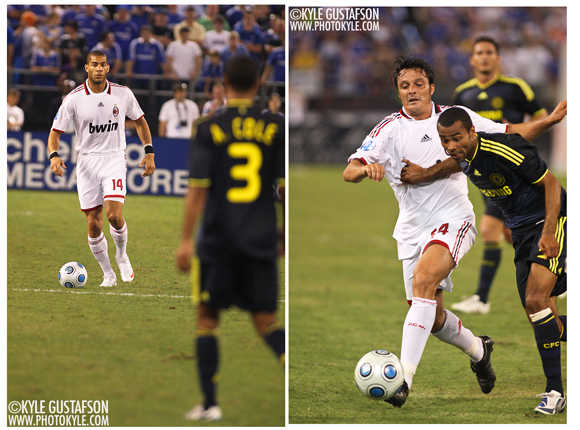 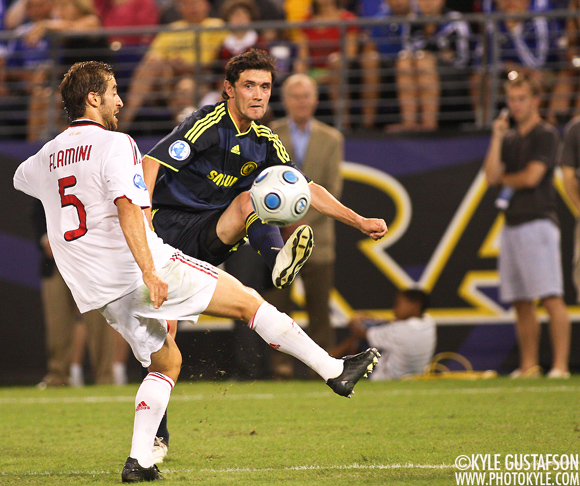 If you want to stay up to date with what I am shooting, just follow me on Twitter.