The 2009 Roots Picnic in Philadelphia 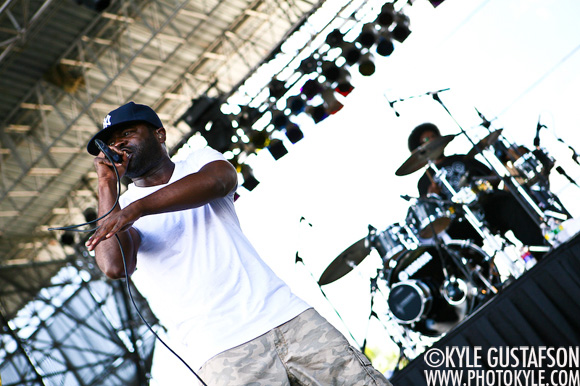 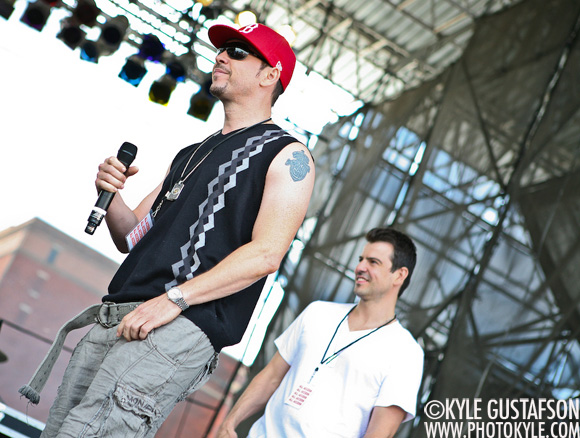 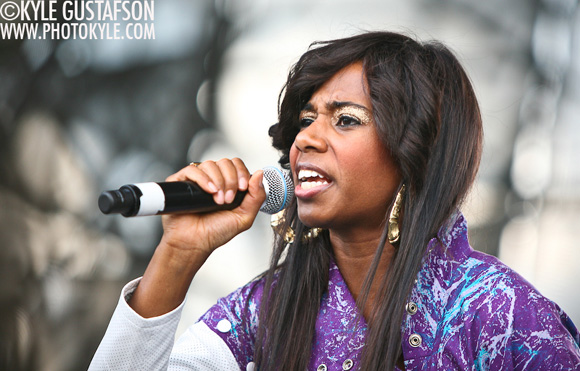 Last weekend I made the trip uo to Philly with some friends to check out the 2nd Annual Roots Picnic featuring The Roots (playing two sets), TV on the Radio, Santigold, Public Enemy, Antibalas, Asher Roth and more. You can see a full set of photos over on Pitchfork. Yes, that’s Donnie and Jordan of the New Kids on the Block above.  They made a surprise appearance during The Roots early set. 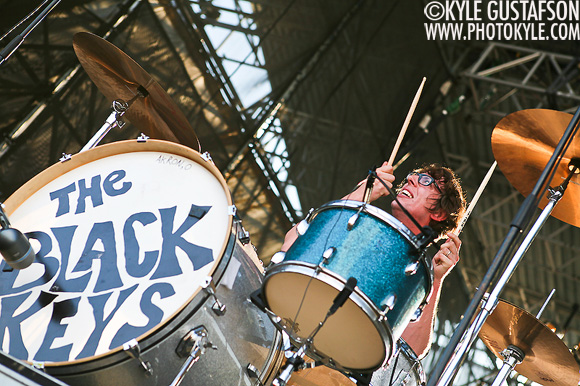 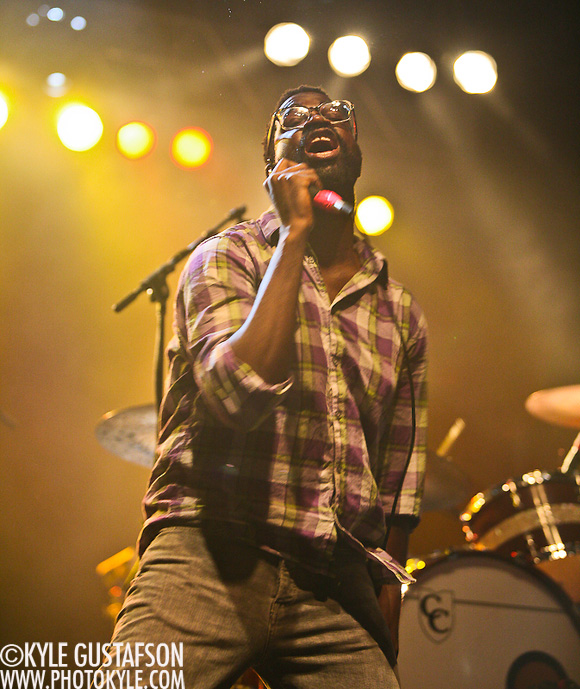 Despite the main stage eventually running over an hour late, I thought the whole event was run really well. The second stage was in an air conditioned tent and the edia area was sponsored and run by the Philadelphia Tourism Board. The whole event, in addition to being a kick-ass concert, was a great advertisement for the city of Philadelphia. I can’t wait to go back. 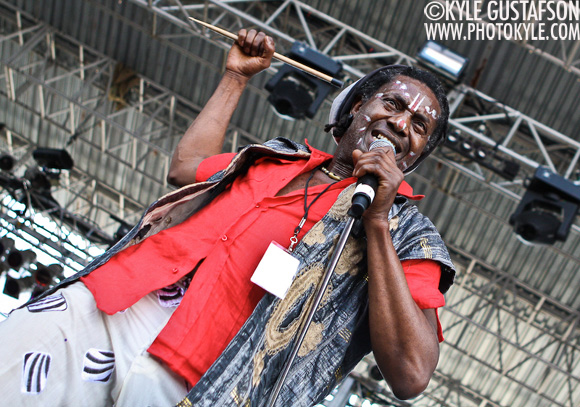 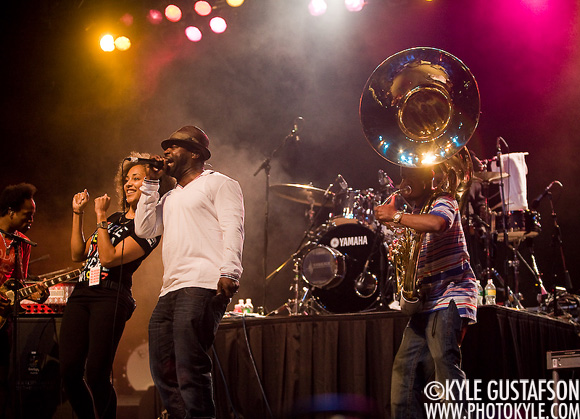