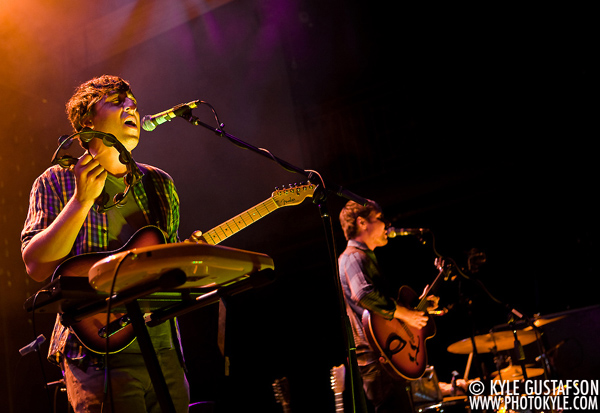 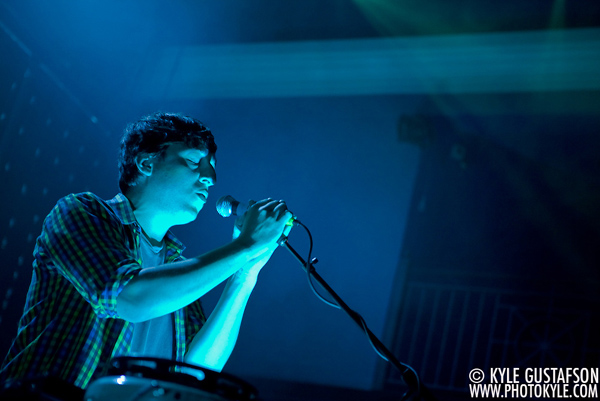 You’d be hard pressed to find a hotter band than Grizzly bear in 2009.  Radiohead and Jay-Z are among the band’s fans, along with enough people in Washington D.C. to fill up the 9:30 Club. 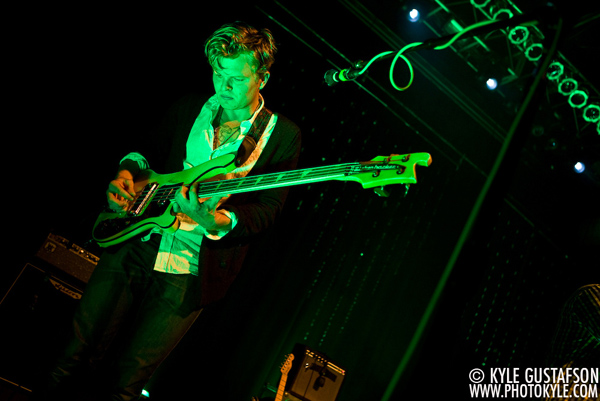 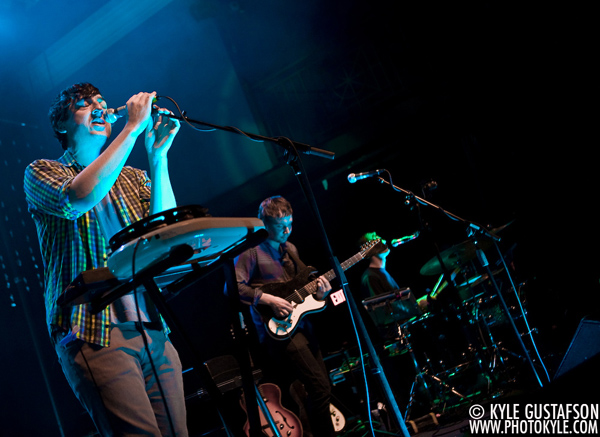 There was no photo pit for this show so I had to turn up early and hope to grab a good spot.  I ended up standing in the “third row” in between the lead singer and the guitarist. 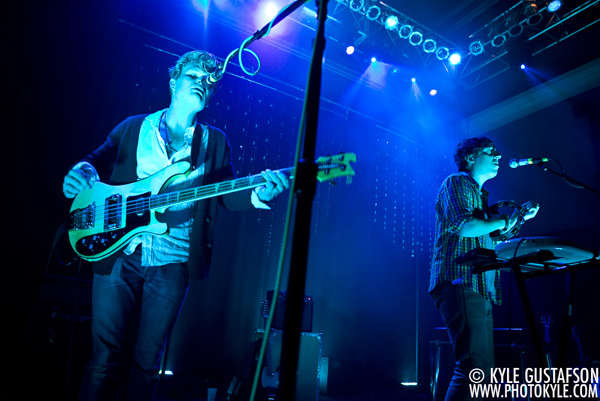 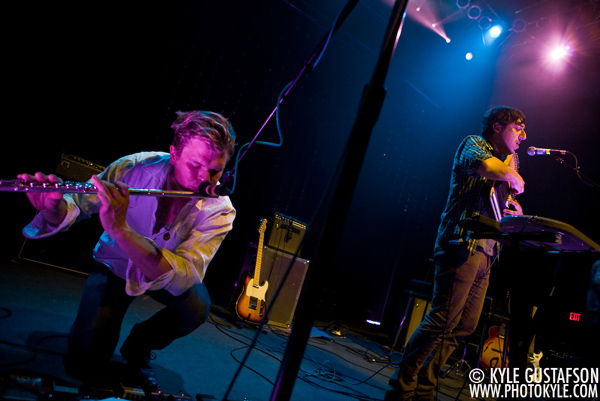 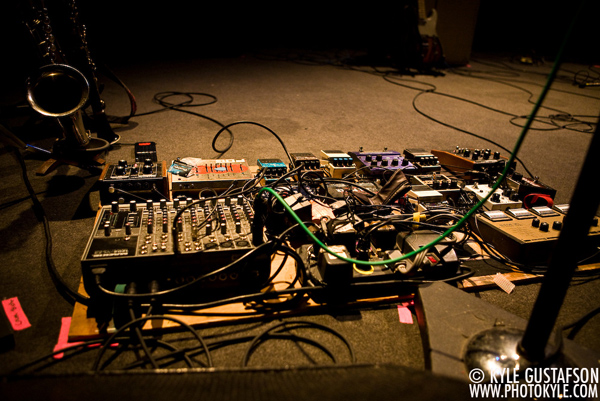 Lights were so-so, deep color washes with little or no front-lighting. As much as I love the 9:30 Club (it’s consistently voted club of the year by Pollstar Magazine) the lights there can be very hit or miss.  I was happy with the photos I ended up with from the show, but I’d still classify this show as a miss. 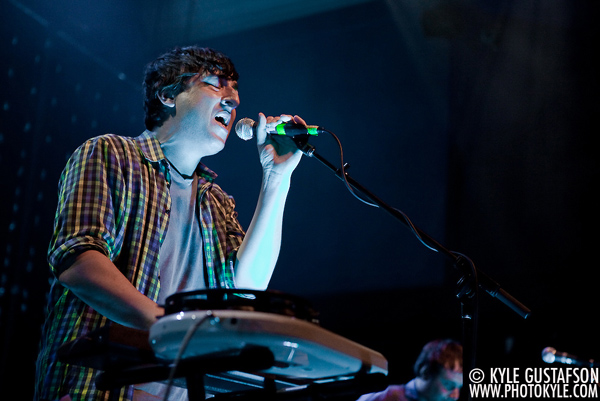